The green hydrogen sector is still in its infancy in Africa, but with its phased expansion, the continent could reduce reliance on fossil fuels, lower carbon emissions and address long-standing energy deficits. Recent deals signed could serve to catalyze the advancement of the African green hydrogen market.

Intending to supply Europe with a stable green hydrogen supply, London-listed, Chariot Energy Group signed a deal with the Dutch Port of Rotterdam, for the import of an estimated 600,000 tons of green hydrogen to be produced by the proposed 10 GW Project Nour in Mauritania, annually.

Germany’s H2-Industries has entered into an agreement with the government of Egypt for green hydrogen production in the East Port Said Industrial Zone in north-eastern Egypt. Through this project, H2-Industries will convert organic waste and non-renewable plastic waste into green hydrogen. With a plant electrolysis capacity of 1 GW, the project will have capacity to annually produce 300,000 tons of hydrogen while disposing of 4 million tons of non-recyclable and organic waste.

Subsidiary of TotalEnergies, Total Eren have partnered with Egypt’s Enara Capital, to seal deals with the SCZone, the TSFE, the EETC and the NREA. With the cooperation and approval from these Egyptian authorities, the partners aim for green hydrogen feasibility studies for the Gulf of Suez, with scope for annual production of up to 30,000 tons of green hydrogen. 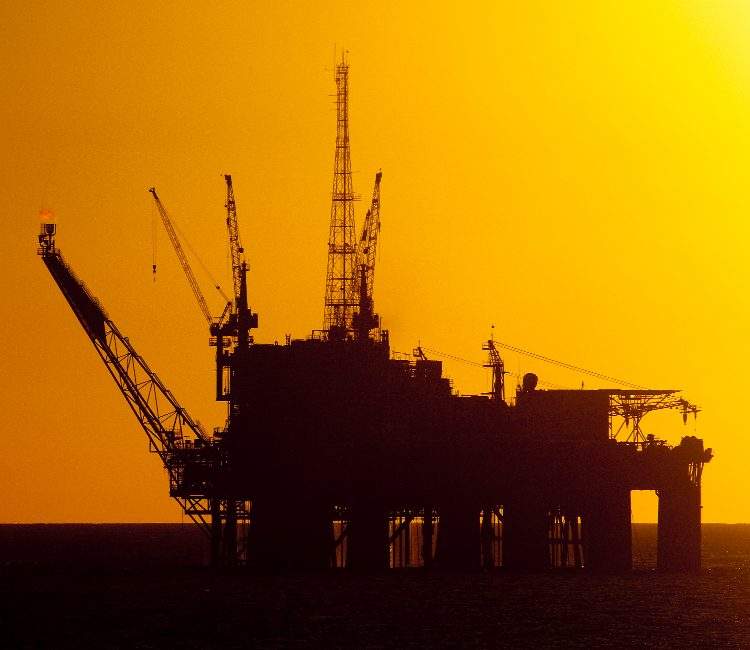 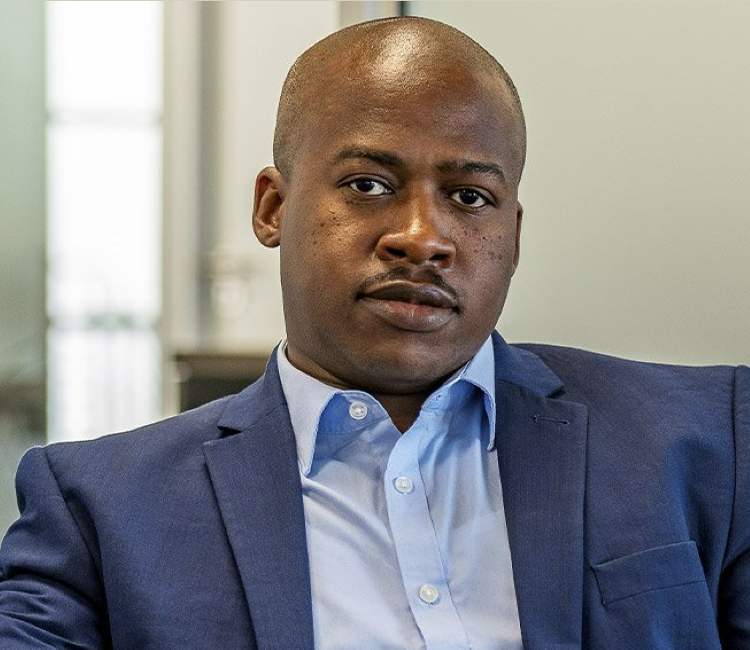 A consortium led by ACWA Power has secured an agreement to develop a 1.1 GW wind project in Egypt.
Read More

The Ten Most Electrified Countries in Africa