Top Energy Resources to Lift Africa Out of Energy Poverty

As such, the continent’s wide base of energy resources present an opportunity for the region to address energy poverty, industrialize while driving long-term and sustainable socioeconomic growth.

These are the top energy resources to lift Africa out of energy poverty.

Africa’s hydropower potential is unparalleled, with the continent boasting the largest untapped potential for hydropower development worldwide. Currently, the resource accounts for approximately 17% of electricity generation on the continent, and as new investment is directed towards the sector, opportunities for widespread electrification and socioeconomic growth are in sight.

With Africa targeting to fast-track electrification, the construction of new facilities as well as the modernization of existing large-scale hydropower projects such as the $1.4 billion, 2,070 MW Laúca Hydropower Plant in Angola and the proposed Sambangalou Hydropower Power Station in Senegal will be crucial.

With over 620 trillion cubic feet of natural gas reserves, which represents nearly 9% of the world’s gas reserves, Africa has the potential to add 400 GW of additional gas-to-power capacity which can be leveraged to address impending electricity shortages and fast-track energy access initiatives across the continent.

According to USAID, if Africa quickly acts to develop its vast yet untapped gas resources, the continent could add up to 30 GW of new electricity capacity by 2030, maximize the continent’s diversification of the energy mix and accelerate economic and gross domestic product growth while lowering emissions. Already a number of developments have taken off including the 300 MW Cap des Biches combined cycle gas power plant which Senegal is set to launch by the end of 2022 and South Africa’s planned 1,000MW Coega gas-to-power facility.

With energy demand in Africa set to be around 30% higher by 2040 than it is today, the demand for petroleum products is anticipated to significantly expand. As the continent seeks to address growing energy poverty, the production and exploitation of the region’s estimated 125.3 billion barrels of crude oil resources remain of critical importance to Africa’s economic and social development by powering transport, electricity generation, agricultural and manufacturing industries. As such, oil continues to be instrumental in addressing energy poverty and a number of projects launched across the continent are set to scale-up electrification even further. These include the Cabinda, Lobito and Soyo refineries in Angola; the planned Paluch refinery in South Sudan; and renovations to Senegal’s SAR refinery.

Boasting 60% of the world’s best solar resources, according to the World Bank, Africa, by accelerating the deployment of solar photovoltaic projects, has the potential to bolster energy security and provide cost-effective, utility-scale electricity for the grid as well as modern energy services to millions of people that are currently living in energy poverty. Eager to capitalize on this potential, several countries are pursuing large-scale solar developments with the aim of providing universal access to electricity. Such projects include Angola’s duo Benguela solar projects and the Kael and Kahone solar power plants providing power to over 500,000 people in Senegal.

With Africa possessing an annual onshore wind potential of almost 180,000 TW hours, which is enough to meet the region’s current annual energy demand 250 times over, the wind energy sector, if fully developed, has the potential to alleviate energy poverty, drive the transition to a clean energy future while accelerating sustainable socioeconomic growth for year to come. To date, a number of projects have been launched to capitalize on this potential, including the $51 million, Nouakchott Wind Farm in Mauritania; Senegal’s Taiba N’Diaye Wind Power Station; and Angola’s 84MW Calenga onshore wind power project. 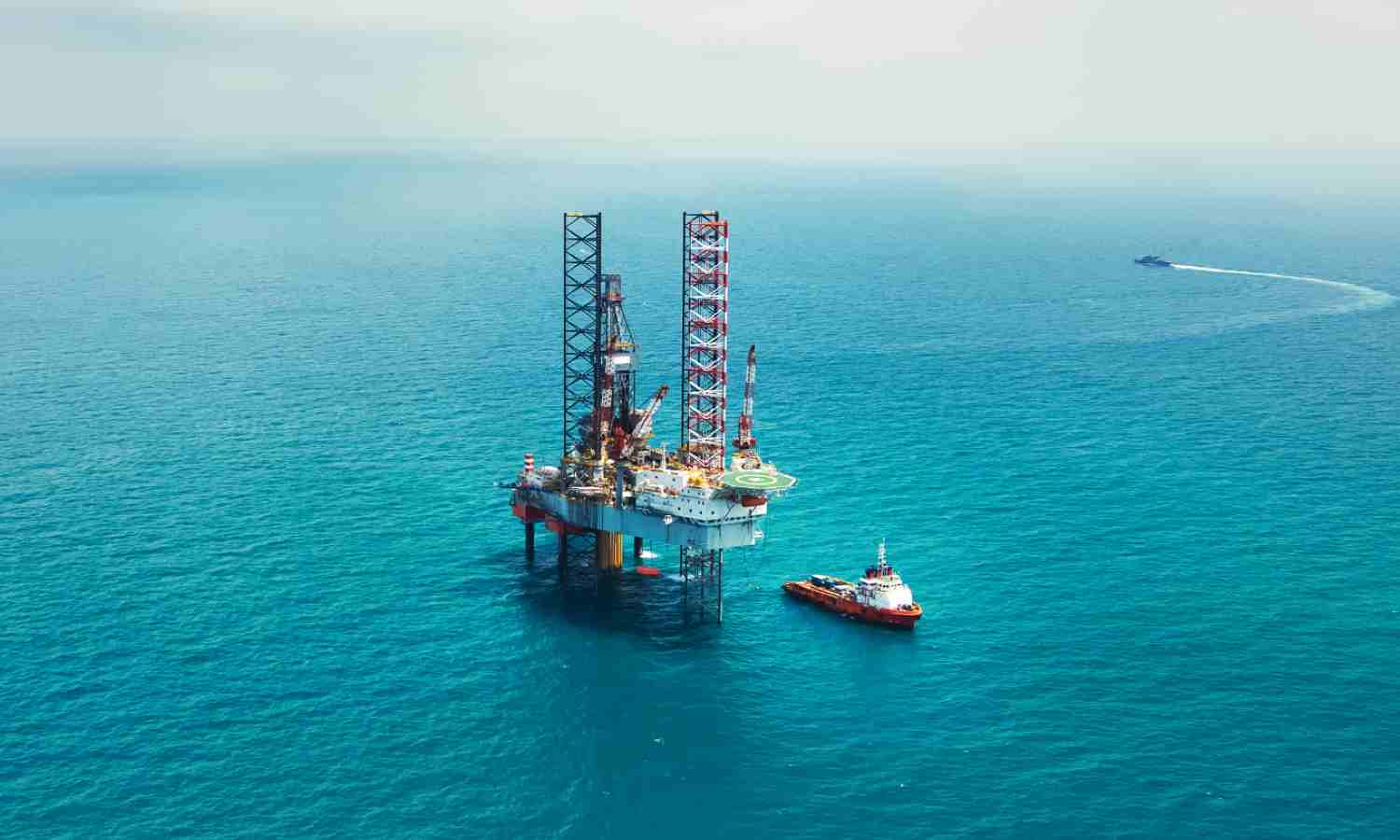 The Ugandan government has approved the construction license for the 1,443km EACOP pipeline.
Read More

Drilling at Kingfisher will start in early February as Uganda aims to produce first oil before 2025, the Uganda National Oil Company has confirmed.
Read More