Top Elections to Watch in Africa 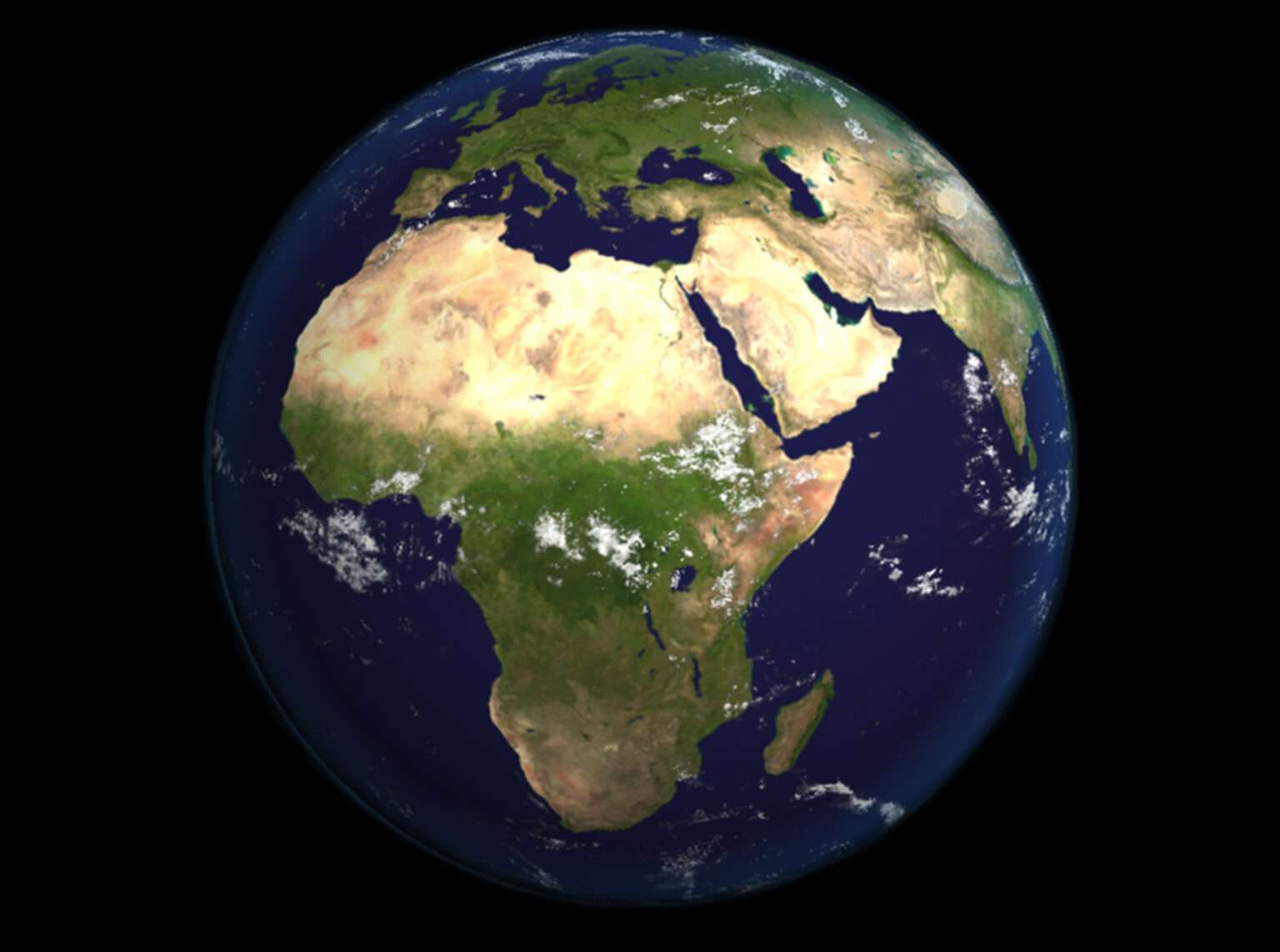 This year, the African continent will host several historic elections that carry the capacity to reinstate democratic processes and constitutional governance in emerging and mature oil-producing markets alike. For the energy sector, stable, transparent and democratic regimes are key to maximizing foreign direct investment flows, as they grant investors a clear set of protection against large-scale investments. Conversely, lack of transparency and impartiality can inhibit competition, leading to dubious sector activity, unclear administrative processes, inefficient or non-transparent tendering processes and lengthy bureaucratic delays. As a result, the local, legislative and parliamentary elections set to sweep Africa in 2022 will play a decisive role in advancing energy and infrastructure development, in addition to catalyzing social and economic reform across the continent.

Angola will hold its presidential and legislative elections in August, in which incumbent president and leader of the People’s Movement for the Liberation of Angola (MPLA) H.E. President João Lourenço will run against Adalberto Costa Júnior, leader of Angola’s National Union for the Total Independence of Angola (UNITA) opposition party. While H.E. President Lourenço is expected to win another five-year term, the elections will still be contentious, as the current administration faces criticism over rising price inflation, growing public debt-to-GDP ratio and reductions in social spending. To date, H.E. President Lourenço has implemented a series of reforms since his election in 2017 aimed at eliminating corruption and diversifying the national economy away from crude oil exports. Another term would mean a renewed commitment to these objectives.

Senegal held its local elections last month, in which citizens voted for mayors across 550 municipalities and the heads of Senegal’s 46 departments. The elections were considered a precursor to legislative elections, which will take place this year and presidential elections in 2024, in which H.E. President Macky Sall may seek to extend his rule to a third term. Recent local elections saw the defeat of the ruling party in the capital Dakar and the southern city of Ziguinchor. Senegal has long-been considered one of the most stable democracies in Africa, which has enabled the country to attract sizable foreign direct investment into its oil and gas megaprojects, including the Grand Tortue Ahmeyim (GTA) LNG project and Sangomar oil development.

National assembly and local elections are expected to be held in The Gambia this April, in which citizens will vote to elect 53 legislators for five-year terms. The election will be administered by the country’s Independent Electoral Commission (IEC) with the aim of ensuring a fair and transparent process. Since the SNE and FAN discoveries in neighboring Senegal and completion of 3D seismic across the prolific MSGBC Basin, The Gambia has emerged as a highly prospective frontier oil play with significant upside potential. Accordingly, the government is seeking to attract investment from International Oil Companies by launching a new bid round, ensuring an attractive fiscal regime with low barriers to entry, and establishing the relevant procurement and participation rules.

The Republic of the Congo

The Republic of the Congo will hold its legislative elections between June and August of this year, although details regarding the timeline have yet to be announced. Using a two-round system, members of the National Assembly are elected in single-member constituencies. The ruling Congolese Party of Labor (PCT) currently holds an absolute majority with 90 of the 151 parliament members in the National Assembly, while the country’s main opposition party, the Pan-African Union for Social Democracy, holds eight. Upcoming elections, therefore, will see whether the PCT will maintain its absolute majority. As sub-Saharan Africa’s third-largest oil producer, the country is currently spearheading an ambitious investment campaign, seeking foreign investment across upstream exploration, infrastructure, services, refining and downstream sectors.