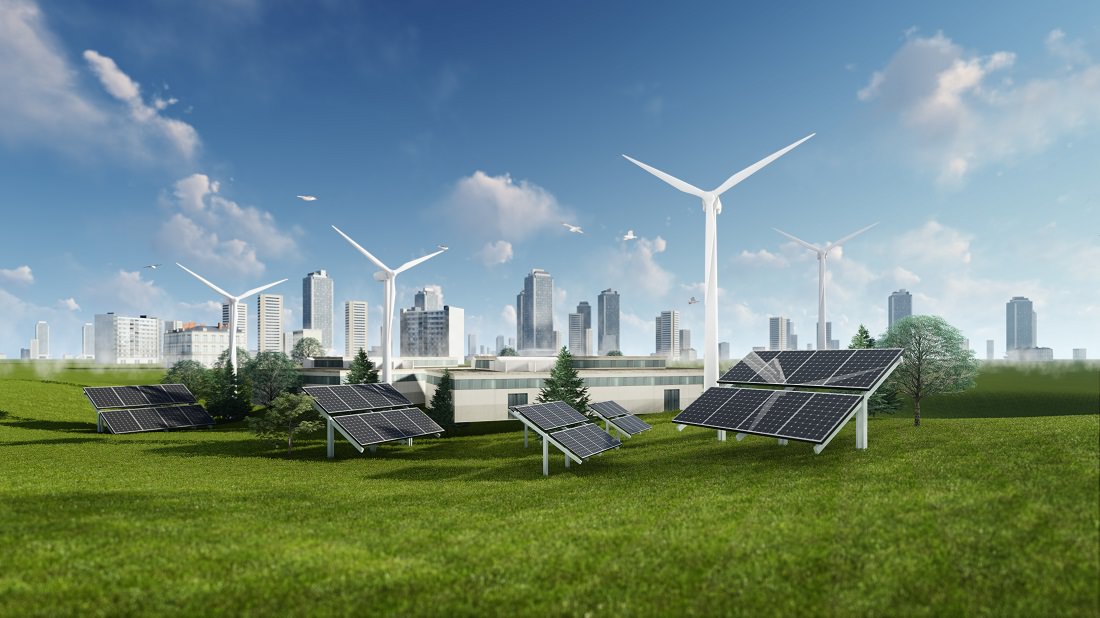 Endowed with an immense potential for green energy sources – including an estimated 10 TW of solar capacity; 350 GW of hydro; and 110 GW of wind – Africa is at the forefront of global renewable energy generation, with studies by the International Renewable Energy Agency suggesting that Africa could reach 310 GW of renewable energy capacity by 2030. Across the continent, 30 countries generate over 70% of their energy from renewable sources, with a mere five countries sourcing less than 10%, resulting in the continent contributing less than 5% of the world’s greenhouse gas emissions.

Accordingly, one of the major solutions to electrification in Africa – a continent with a population of over 600 million who lack access to reliable energy – is renewables, particularly regarding microgrids, with low-cost energy sourced from hydro, solar, and wind to power isolated communities. While the world looks towards adapting their energy mix to improve sustainability, Africa has the opportunity to use its renewable energy potential to meet the rising demand of electricity while achieving sustainable development goals, with some African countries already making significant progress.

Using nearly 100% green and sustainable energy, Mozambique is the greenest country in the world, with hydropower accounting for the vast majority of its installed capacity at approximately 81%, with the remainder being made up of solar, gas, and other sources. Capable of producing 187 GW of power from hydro, coal, gas, and wind, the southern-African country has the largest power generation potential of all countries across the region.

Despite Mozambique’s enormous potential, however, a mere 34% of its population has access to reliable electricity, in part due to the country’s underdeveloped transmission and distribution network. Within the next decade, however, it is projected that natural gas will provide 44% of Mozambique’s total energy generation, diversifying its energy mix, and providing a larger portion of the population with access to electricity.

With an abundance of hydropower and solar, Ethiopia has the potential to generate upwards of 60,000 MW from renewable sources. Approximately 90% of the east-African country’s power generation is derived from hydro-electric sources, with the remaining 10% generated from wind and thermal. The Government of Ethiopia currently has plans to expand its installed generation capacity by an additional 5,000 MW by 2022, enabling the country to meet its growing electricity demand, which is expected to grow by approximately 30% per year.

Current projections from state-owned electricity producer, Ethiopian Electric Power, indicate that the country’s total installed generation capacity will be 10,358 MW by 2022, with the government now diversifying its energy mix with other sources, such as solar, wind, and geothermal. In its history, 99% of the country’s total energy use has been derived from green energy, with Ethiopia contributing just 0.08 tons of CO2 emissions per capita.

Kenya is one of the world leaders in renewable energies, deriving most of its energy from geothermal sources. In 2016, the east-African country generated 26% of Africa’s entire renewable energy in terms of wattage and is a global leader in its number of solar power systems installed per capita. Despite the abundance of its solar potential, solar PV still only accounts for less than 1% of Kenya’s energy mix, with its current installed capacity of 2.3 GW comprised of 57% hydro and 32% thermal. With regards to CO2 emissions, Kenya has emitted some of the lowest in the world at 0.4 tons per capita. Hydropower is Kenya’s single largest source of electricity generation, which provides approximately 677 MW of the country’s total installed grid capacity. In 2019, Kenya brought online a 50MW solar plant, resulting in renewable energy accounting for more than 90% of the country’s energy mix.

With an installed generation capacity of over 5,300 MW, Ghana has one of the highest rates of access to electricity in Africa, with its power supply consisting of 38% hydroelectricity and 61% thermal, and the remaining 1% being attributed to solar power. As outlined in the country’s Renewable Energy Master Plan – released in 2019 – Ghana aims to increase the proportion of its national energy generation mix from its 2015 levels of 42.5 MW to 1,363.63 MW by 2030, while also reducing its dependence on biomass as the main source of fuel for thermal energy applications. The plan also iterates Ghana’s development goals of providing renewable energy-based electrification opportunities to over 1,000 off-grid communities, while promoting local participation in the renewable energy industry. Historically, Ghana is one of the greenest countries in the world, contributing merely 0.4 tons of CO2 emissions and generating a majority of its energy, 68.26%, from renewable sources.