With renewable energy accounting for 52.4% of actual total consumption, The Gambia has ensured a fair turning point for its historically energy poor trajectory.

The west African country’s energy progress is due to several factors including, legislative reforms which built from its 2013 Renewable Energy Act, combined with pioneering public private partnerships through the Renewable Energy Association of Gambia (REAGAM) – a non-profit association of 19 public and private green power entities – which have seen The Gambia not only move in favor of renewable energy capacity but in doing so, start to improve electricity access rates and reliability.

The Gambia has long been committed to global developmental objectives and the west African country’s climate change action reflects this. Its nationally determined contributions, set during COP 21, aims for a 44.4% reduction in overall emissions by 2025 despite producing only 0.25 tons per capita in annual greenhouse gas emissions. Such ambitious targets have led to decarbonization initiatives pursued by the government, aided by the natural climate advantages of solar power, to begin closing the energy access gap of just 20% in rural areas and 62% overall. Furthermore, building on the economic liberalization model of the 2004 Electricity Act, the nation has also welcomed foreign investment via the Economic Community of West African States (ECOWAS), of which it is a member, as well as from other initiatives.

Furthermore, the ECOWAS Regional Electricity Access Project, funded by the World Bank, was approved in 2018 allocating critical funding for Mali, Guinea-Bissau, The Gambia and other regional countries from June 2019 onwards. Earlier that same year, the Gambian national water and electric company, NAWEC signed a two-year power purchase agreement with Turkish firm, Karpowership for the supply of 60% of the nation’s total electricity needs with both parties having finalized negotiations for a contract extension this month. Meanwhile, the construction of the transnational, Organization pour la mise en Valeur du fleuve Gambie (OMVG)’s hydroelectric power plant in Soma, around The Gambia’s midriff, continues and is expected to produce 30 KW for communities on the Gambia River’s northern banks.

Over and above this, NAWEC launched its flagship Renewable Energy Program with critical funding from the European Investment Bank via a 25-year concessional loan; additional allocations were received from the European Union and World Bank. Targets include 20 MW of solar energy generation for rural schools across communities, together with renewable energy skills development and training.

This was followed by the unveiling of the Renewable Energy Potentials Program (REPGam) in September 2021 which was granted $3.7 million in funding by the German Federal Ministry of Education and Research, that same year. The goal of this program is to develop national technical expertise and capacity for renewables undertakings as per the $400 million energy roadmap of Gambia’s National Development Plan.

The Gambia’s energy future is a promising one, as an MSGBC green energy leader, thanks to strong synergies between public and private entities combined with investor interest and support from Europe and elsewhere.

Over the last decade alone, the European Investment Bank has provided close to $7 billion in energy investment across sub-Saharan Africa; additional support has also been received from both the British and German governments, amongst other contributors. Between them, they support a progressive Gambian energy future, which advances the region as well.

Join The Gambia’s key energy stakeholders and policymakers along with European investment delegations, renewable power and gas majors at the MSGBC Oil, Gas & Power Conference this September in Dakar as west Africa comes together under the one roof to progressively advance its energy future in the lead-up to this year’s COP 27 event. Find out more at https://msgbcoilgasandpower.com/. 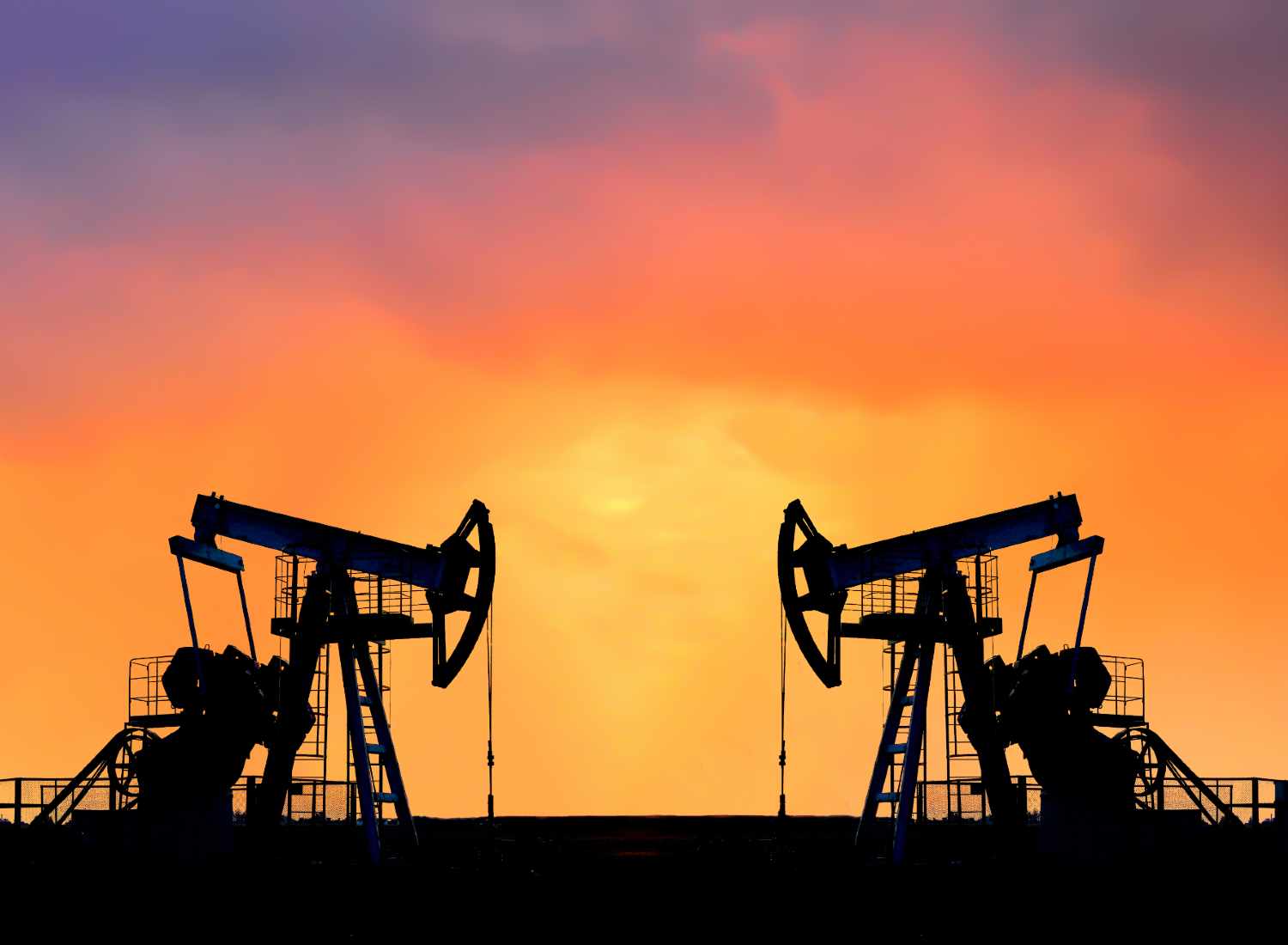 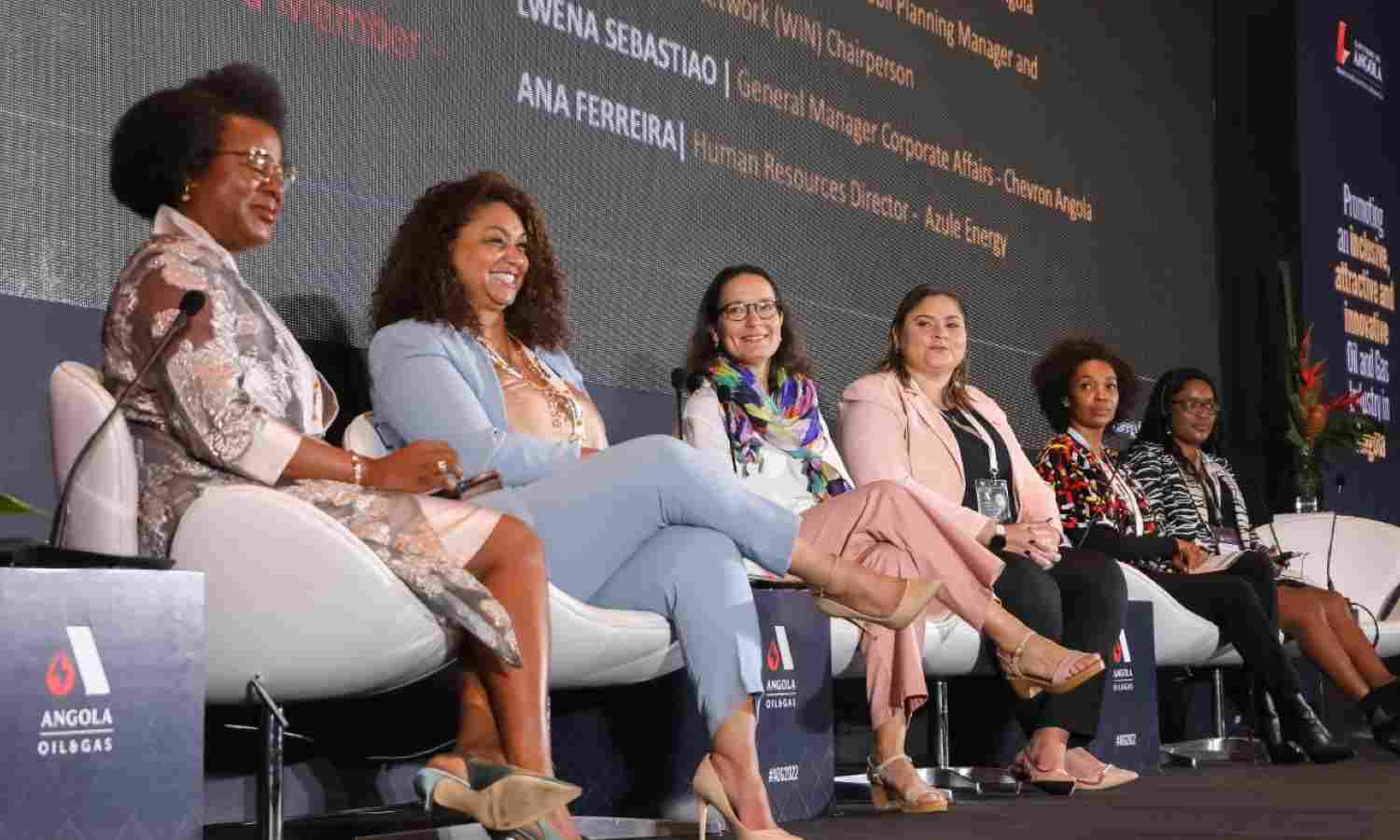 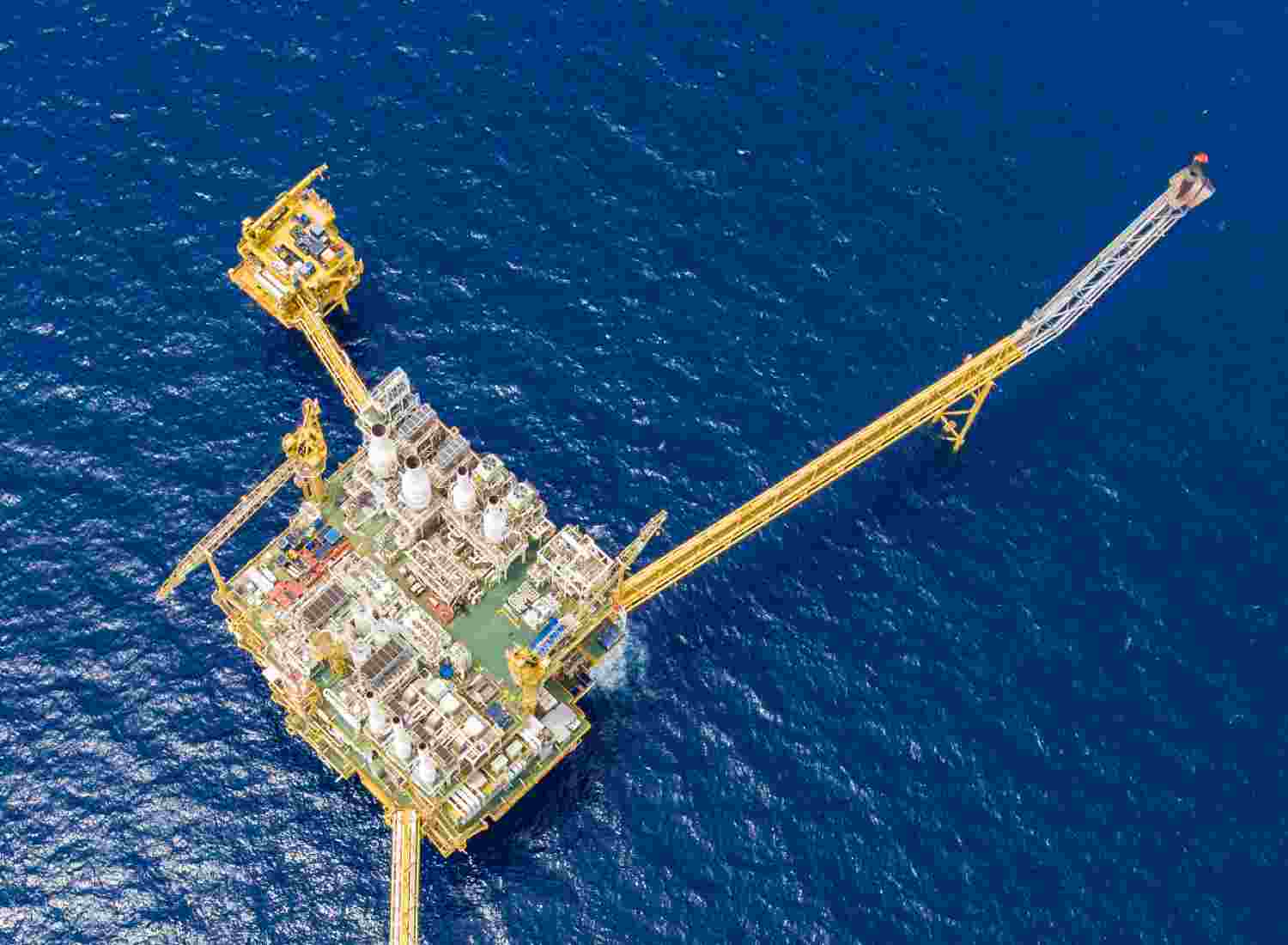