The Gambia Breaks Ground on Local Content through Progressive Legislation

With six blocks under exploration and another licensing round underway, The Gambia is following on the heels of both Senegal and Mauritania as the MSGBC region embraces the boom of a revitalized oil and gas industry. Recently exceeding the $2 billion mark, the west African country’s economy is set to grow by a further 5.1% this year. Amidst this newfound prosperity, petroleum industry laws and regulations are being strengthened and scrutinized to push local content to the fore with great success, while ensuring that the benefits of the region’s gas rush is distributed across local enterprises, with an eye on driving commercial competitiveness.

The MSGBC Oil, Gas & Power Conference & Exhibition – organized by Energy, Capital & Power and taking place from 1-2 September – will explore developments within the Gambia’s oil and gas industry in depth with a targeted panel discussion on local content development.

Unlike the region’s forerunner Senegal, The Gambia does not currently have a holistic Petroleum Code to cover the oil and gas sector with the closest being its introduction of the Petroleum Products Act of 2016 which relates to downstream refined product sales, domestic markets and exports. Instead, the hydrocarbons sector is covered under an umbrella of domestic commerce laws, notably the Gambia Investment and Export Promotion Agency (GIEPA) Act of 2010.

As per the GIEPA Act and more specifically from the 2015 amended version, while there are no limits placed on foreign investment, a minimum tendering threshold is however set at $240,000 in cases where the same quality of goods and services cannot be provided by at least three local suppliers. Furthermore, within the workforce, foreign employees may comprise a maximum of 20% of the total staff complement and additional recruitment thereof is subject to annual payment of an Expatriate Quota Tax.

The GIEPA also sets out particular investment incentives and rewards such as those related to liquefied petroleum gasses – any newly approved enterprises in this industry investing at least $250,000 are granted a tax holiday, lasting between five and eight years. In addition, existing enterprises embarking on major expansions to project works of at least $200,000 are granted a one-year sales tax waiver for imports.

However, the crucial enforcement measure for local content lies in The Gambia’s system of Petroleum Exploration, Development and Production Licenses (PEDPLs). These accords between public and corporate entities cement deliverables for local investment and employment in return for rights to work nationally in the sector. The PEDPL states that both government and licensee shall meet annually to formulate a program for corporate social responsibility; that the licensee is to submit a detailed local content plan annually; and that they shall make financial contributions to both internal and government local content funds equal to or greater than 1% of operating expenses.

The PEDPL also states that licensed petroleum firms must use local goods and services where they are produced in suitable quality, quantity and timeframes within a 10% range of international competitors’ prices. What’s more, in a uniquely progressive move, a roadmap is offered for expected local expenditure by the licensee. In this regard, local spending must meet 3% of exploration costs, 2% of development costs, and 5% of production costs rising to 7.5% after five years and 10% after a decade of operations.

Thanks to these robust, actionable measures, The Gambia has positioned itself to not only capitalize on the MSGBC gas rush and wealth of natural resources discovered but to promote and establish local businesses in the drive for integrated, equitable development nationwide. 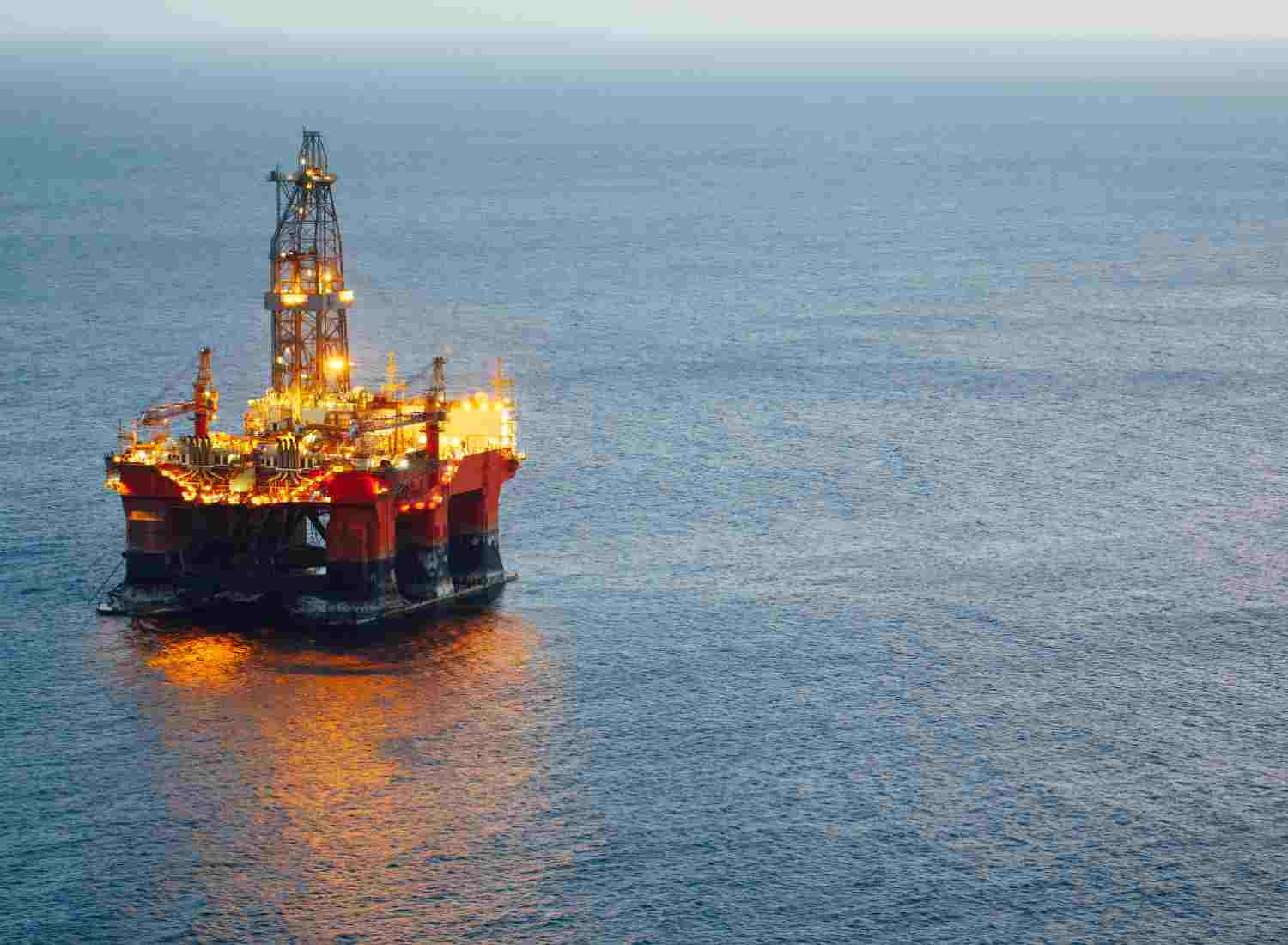