The Cornerstone of the Industry

The International Association of Geophysical Contractors (IAGC) and its members recognize the importance of Africa as one of the last great energy frontiers. IAGC Vice President of Communications and External Affairs, Gail Adams spoke to Africa Energy Series – Angola, about how the IAGC sees the geophysical and exploration industry as the answer to Angola’s rising energy demand.

What opportunities does Angola hold for seismic exploration, and how does this compare on a regional and global scale?

Holding much of the oil and gas resources, yet to be discovered, the world has turned its attention to this cultural and resource-rich region of the world. In recognition of the continent’s importance, the IAGC has over the last three years focused on establishing and maintaining relationships in various African countries.
As the second largest producer of oil on the continent, Angola represents vast opportunities for the geophysical and exploration industry and the members of our association. It is a very attractive investment opportunity in many ways.  We are excited to see that President H.E. João Manuel Gonçalves Lourenço has not only emphasized the importance of Angola’s oil and gas in the nation’s economy, but has also encouraged domestic and foreign private investment into the country. We are hoping that there is meaningful follow-up to make that invitation a reality for our industry.

What are the primary challenges in conducting geophysical surveys in sub-Saharan Africa?

For the geophysical and exploration industry, we see three keys to mutual success for sub-Saharan Africa’s oil and gas industry: transparency, predictability and clarity. Business certainty is critical no matter where you operate in the world, and for African countries to successfully meet their own goals it is critical that they also provide what is absolutely necessary for the industry to invest. Now is the optimum time to develop practical policy frameworks to ensure Africa’s place in the world as the most attractive investment for resources.
Issues of particular interest to the industry are realistic local content requirements that align with our sector of the oil and gas industry, clarity in permitting requirements and timeframes, predictability in processes and requirements even in the face of regime or administration changes, and transparency throughout the entire process. With at least 20 African nations being significant producers of oil and/or gas, and many other countries making significant discoveries, Africa is on an upward growth curve. Many countries on the continent are working together to tackle some of the challenges of oil and gas companies operating in Africa. They are now looking at creating region-wide approaches that centralize decision-making and speed up development progress. This is great news for the geophysical and exploration industry, and the IAGC would love to see this issue elevated among African Union nations and heads of state.

How conducive is the regulatory environment to supporting seismic activity and driving exploration in Angola and in sub-Saharan Africa?

Exploration flourishes where the overall attractiveness of the geological play is confirmed, and where energy and fiscal policies are supportive. There are some clear regulatory issues in Angola and sub-Saharan Africa that can deter investment and make the region less competitive, but I believe that working together, the IAGC and industry can partner with these nations to help create attractive regulatory environments for their respective countries. The IAGC would like to have greater engagement with various African governments in a similar manner in how we work with other nations around the globe to promote practical and rational regulatory regimes that support science- and risk-based impact analyses and sustainability principles such as social responsibility and environmental stewardship, while also limiting onerous and unnecessary regulations that discourage investment.

How can geophysical technologies help reduce risk for operators in regards to cost, safety and damage to the environment?

As the essential tool used throughout the energy exploration industry, geophysical technologies have been used extensively around the world for more than five decades. Advancements in seismic and other geophysical surveying technologies have helped find, drill and produce oil and natural gas with the least risk and the least possible impact to the earth. As operators explore for energy resources, the use of geophysical technologies helps to reduce cost, increase safety and minimize the impact to the environment.
No other segment of the oil and gas industry has done more to transform energy exploration and development than the geophysical industry, finding discoveries and prolonging the life of assets previously overlooked and thought impossible. Our technology has transformed the industry by making it more cost-effective and efficient. When you think of cutting-edge technology and innovation that translates into cost savings, protection of the environment and increased access to safe affordable energy that transforms the world, you have to think about us.

What is the state of the geo-seismic industry in 2019? Is the industry recovering on track with IOCs and other explorers?

Unfortunately, exploration’s share of upstream investment has decreased and slipped to below 10 percent since 2016 and appears stagnant, even as we seem to be emerging from the industry downturn.  The current market makes the commitment to technology through ups and downs of the cycle impractical, if not impossible, as higher quality products and services at lower costs do not fund research and development.
Exploration activity is too low to meet current and certainly not future demand. At least 15 countries are witnessing production declines as supply is utilized faster than it is replaced. While there are conflicting reports about the pace at which we are adding to, replacing or depleting the world’s reserves, under almost any scenario, the world forecasted energy needs, significant investment in new oil and gas exploration and development is essential for many years to come. That investment starts with us. The oil and gas reserves necessary to meet the world’s energy demand cannot and will not be met without the geophysical and exploration industry.
Seismic surveys have doubled the world’s proved oil and natural gas reserves since the 1980s, enabling the discovery of resources and prolonging the life of assets previously overlooked and thought impossible. The knowledge, insight, and vision our industry provides are unmatched and irreplaceable, making it a critical component to continuing exploration and development. Energy truly starts here. 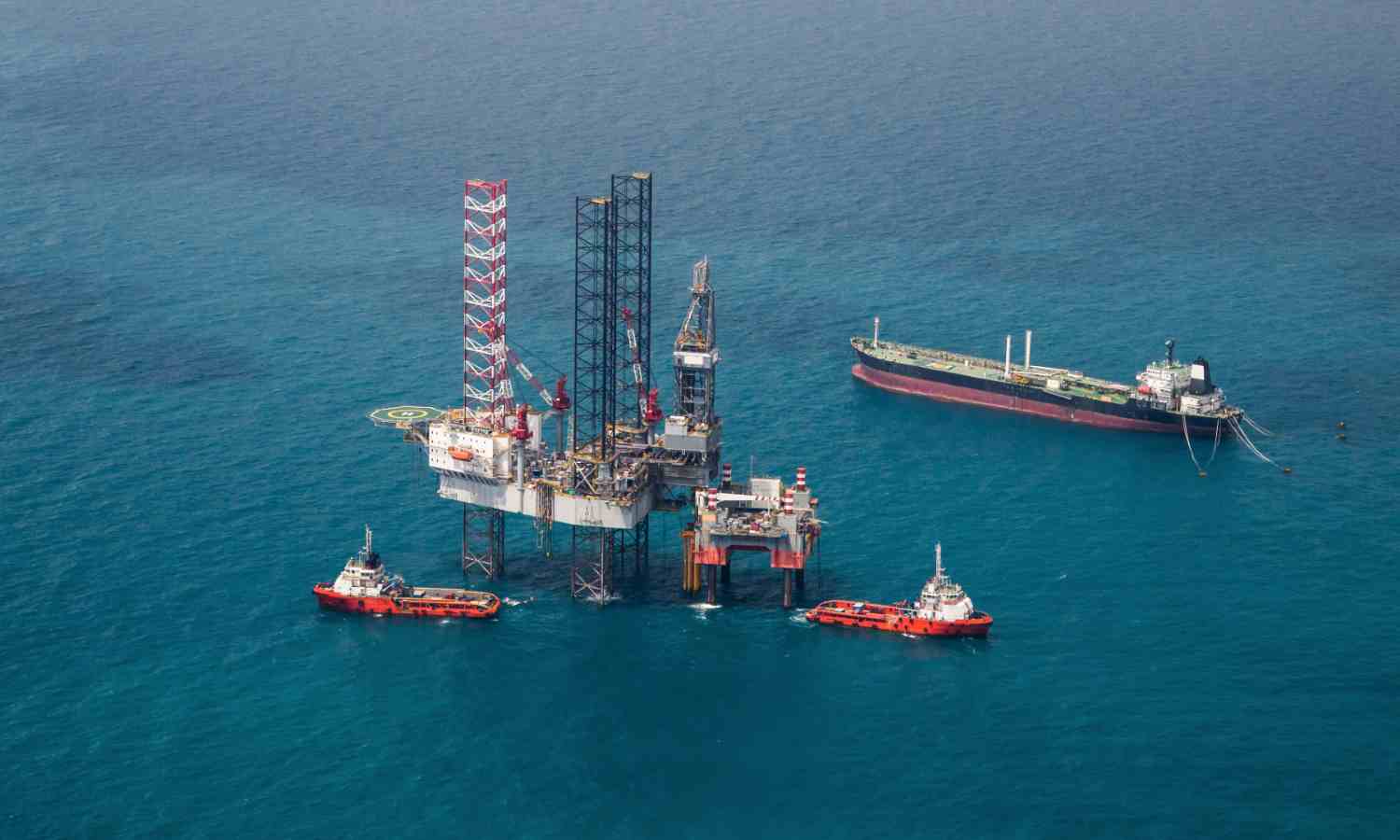