The Congo Unearthed: A Look at the Republic of the Congo’s Mining Sector 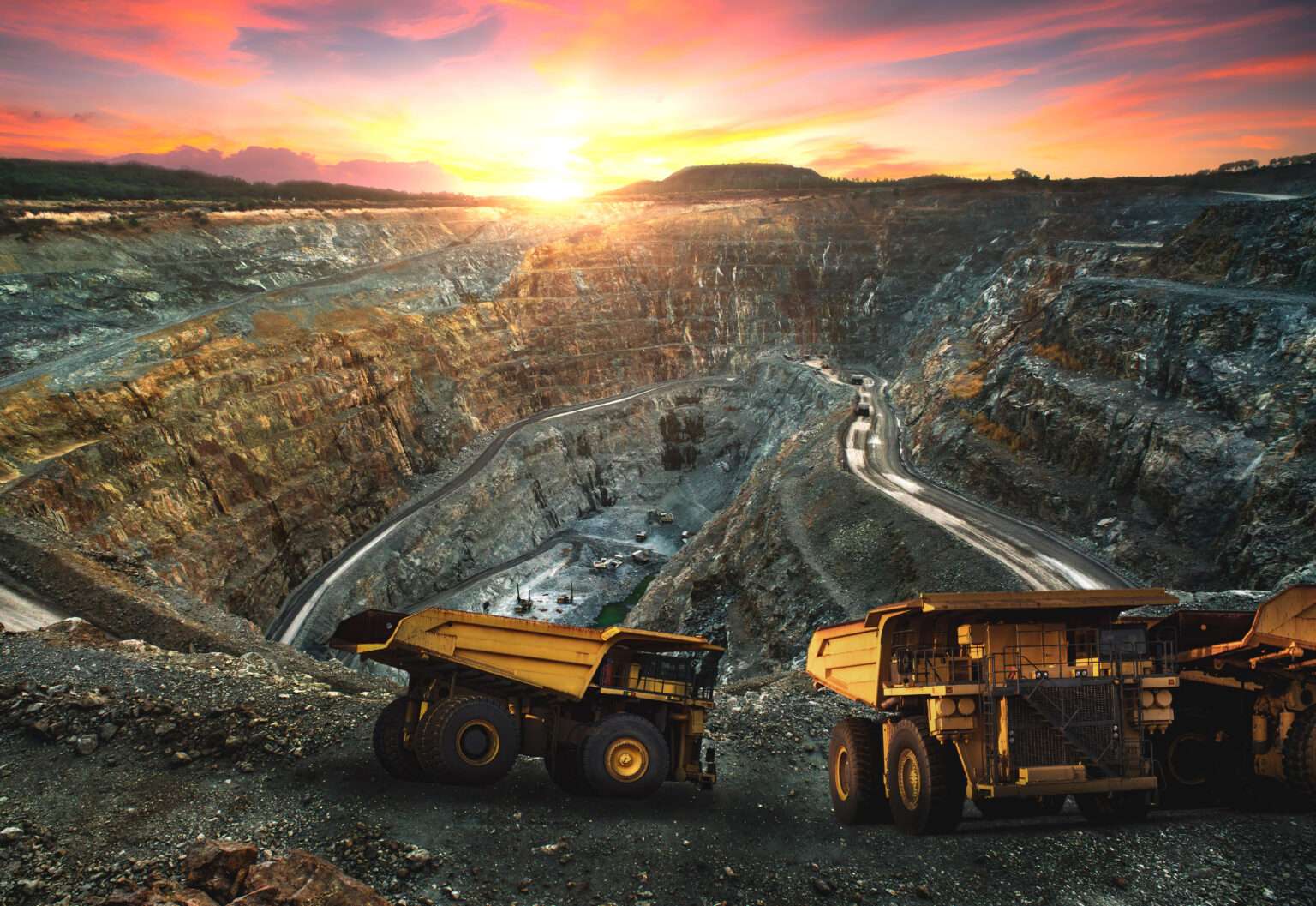 The Republic of the Congo is endowed with abundant mineral deposits, yet its mining sector remains largely underdeveloped. Overdependence on oil and gas revenues has been characteristic of the Congolese economy and in a country where 3.6 million people live below the poverty line, economic diversification is essential. In this regard, the government is focused on leveraging the country’s abundant natural and mineral resources.

Meanwhile, the mining sector is largely based on iron ore, phosphate, and potash production. However, mining activities for these commodities remain largely undeveloped due to their remote locations and poor access to electricity. With industrial heat being key to the mineral mining and processing value chain, electricity is a non-negotiable pre-requisite.

As part of the solution to this blockage, strategies have been approved and are in the implementation stages. The Gas Master Plan, for instance, proposes the supply of gas to potash and phosphate mines, in small quantities, to facilitate and increase production, given that that these mining operations are within a 100km radius from existing gas infrastructure.

Established in 2010, the Centre de recherches géologiques et minières (CRGM) is part of government’s strategic objective to the Congo’s mining sector. CRGM’s mission is to be a research center of excellence in pursuit of establishing feasibility for the mining sector. This would be underpinned by robust research to accurately establish the country’s geology and stratigraphy. The CRGM operates under the direction of the Ministry of Mines and Geology.

Furthermore, the Congo’s Mining Code, finalized in 2005 (under Law4-2005), establishes an attractive regulatory framework for companies aiming to conduct mining operations in the country. The Code offers four principal types of mining titles, namely prospecting authorization; research permit(s); authorization of industrial exploitation; and exploitation permit(s). Companies with intent to apply must have mandatory financial and technical capacities, or risk having their permit applications either been denied, or at a later stage, even revoked.

The government of Congo has commenced on the path of development for its mining sector, and while still at early stages, already provides both the adequate infrastructure and an attractive regulatory framework which affords regional and international investors the confidence to being negotiations.

Present and future mining opportunities will be showcased at the upcoming Congo International Energy Conference taking place in Brazzaville on the 15th – 17th of June 2022 will reunite regional and international government representatives and industry leaders to discuss the future role of natural gas as a regional and continental solution to address energy poverty, among many other issues. 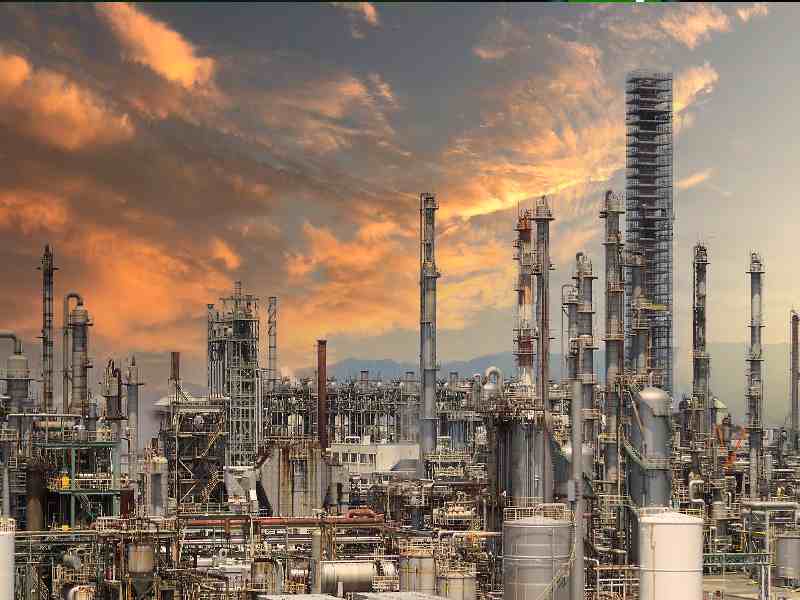 The weekly energy market report is provided by Gladius Commodities of Lagos, Nigeria.