Almost 600 million people on the continent will lack access to electricity by 2030 in the absence of major changes (representing 90% of the total estimated population without access globally). Accelerating population growth, poverty eradication, climate change and environmental degradation are some of the major challenges Africa will face in the coming decades. These issues translate to an urgent social, economic and environmental challenge in the lack of access to clean cooking across the continent. Around 900 million people, or close to 80% of the African population still don’t have appropriate solutions for clean cooking, 70% of which are located in urban areas. Negative impacts include half a million premature deaths annually, especially among women and children.

With regards to power generation sector, intensive use of fossil fuels and unsustainable biomass is causing major environmental damage. The continent is recording an annual deforestation rate of three percent, with some forests being totally destroyed in various zones of sub-Saharan Africa. Added to that, Africa remains one of the most threatened areas globally when it comes to the negative impacts of climate change and natural disasters such as draughts, floods and mudslides.

In this context, designing a sound, fair and sustainable energy industry is becoming increasingly crucial in order to ensure economic growth, industrialisation and boosting trade. African leaders are conscious of these challenges and are putting in place the appropriate required framework. The African Continental Free Trade Area, which was created during the Kigali Summit in March 2018, converges with the Africa Union’s Agenda 2063, in line with the Paris Agreement for lower carbon economies, and is based on inclusive growth and sustainable development.

Africa’s energy market is one where the opportunities for investment and synergies are immense, especially in renewable generation technologies, as well as in energy efficiency, transmission networks and various distribution models. The African Development Bank, through its New Deal on Energy for Africa, states that increasing sustainable generation capacity to desired levels will necessitate investments from $42 billion to $68 billion per year, mostly for generation from renewable energy sources, strengthening power grids and extending connections to new customers.

Technology is set to be a key driver of increased energy efficiency and development and will be a prime area of investment in the upcoming decade. Several examples show how technology can increase stability, efficiency and save costs of power generation.

Senegal based Akilee has developed connected solutions to track and monitor energy generation infrastructure. The SmartSEN platform, developed by Akilee, allows supervising in real-time for 18 substations, 121 feeders and nearly 5,000 MV/LV transformers. The platform monitors grid efficiency, the loading of transformers and the degradation of assets.

Amadou Ly, CEO of Akilee expressed the importance of the continent developing tailored solutions for its own challenges: “I think that we will see more emerging new solutions, ‘Africa has driven’ as I call them because some of the problems we want to address exist only in our countries, so generic solutions sometimes do not fit. This development will be carried by software engineering companies, which can be as well start-ups like AKILEE as giants of the technology industries. The leadership of our authorities will be key here to help emerge and strengthen our start-ups.”

Technology can be utilized to reduce cost and boost efficiency in the oil and gas sector too. The increased demand for natural gas worldwide has translated to more and more liquefied natural gas (LNG) projects in Africa. The development of new technologies such as floating
storage regasification units (FSRU) and small-scale technologies offers more flexibility
for current and potential future gas users, and this could boost demand for gas. FSRUs
can reduce the need for more costly onshore gas infrastructure and there is scope for
them to be redeployed when no longer needed. Small-scale LNG technologies can help
provide new sources of demand and make gas less dependent on the
realization of complex onshore infrastructure projects.

Africa is well endowed with natural resources, both fossil fuels and renewables, and the combination of their proper utilization and technological innovations could allow the continent to design a much less carbon-intensive development model than in many other parts of the world. African leaders and their international partners must take advantage of growing renewable resources as well as natural gas to lead Africa’s energy consumption growth. With lowering cost of access to key technology, Africa is set to transition away from environmentally costly energy mixes. 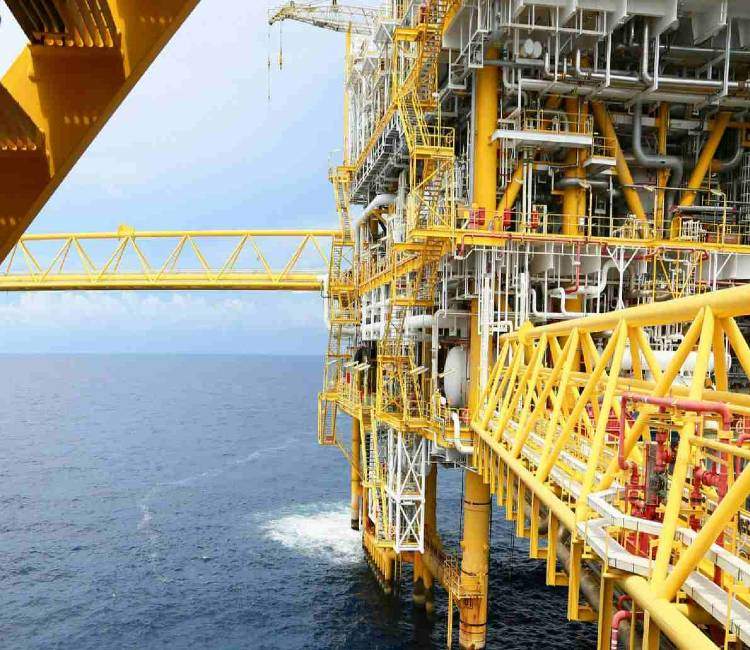 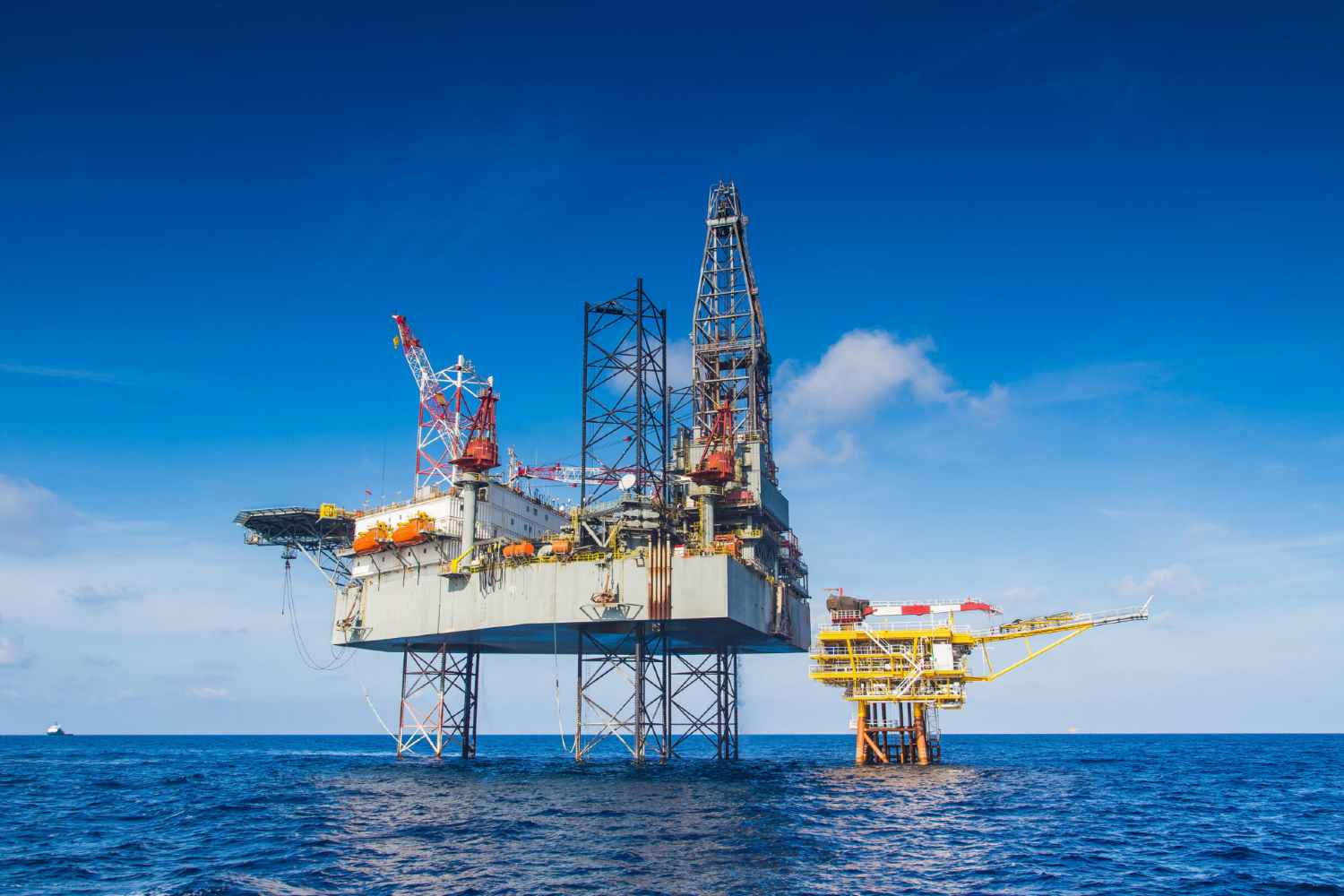