Seismic technology provider, Stryde, has signed a seven-figure contract with Canadian seismic company, Polaris Natural Resources, for the purchase of a 13,000-node system to acquire high-density subsurface data, which will enable cost-effective and efficient oil and gas exploration in Africa.

The deal comes after the successful harvesting of high-density 2D seismic data from Stryde’s nodes, which had been acquired from Zimbabwe earlier this year, having served to enable the identification of mature additional prospects in the Cabora Bassa Basin in northern Zimbabwe, where – considered the largest undrilled conventional oil and gas prospect onshore Africa to date – drilling of the Muzarabani-1 well is currently underway.

“We required a seismic imaging system that was low-cost but wouldn’t compromise the quality of the output dataset,” Bill Mooney, CEO at Polaris stated, adding that, “Stryde was able to deliver this through the use of their compact Nimble System and we were pleased to see significant cost savings and operational efficiency gains unlocked. As a direct result of using Stryde nodes, we were able to reduce the size of the survey crew and decrease the number of vehicles and logistics required, and therefore the project timeline and associated costs and risk.”

Minimizing the need for land disruption, and thus adhering to local environmental guidelines and corporate policies, the node’s compact Nimble System allowed Polaris to deploy and retrieve thousands of nodes per day, resulting in an efficient survey that served to reduce the companies’ environmental footprints.

Additionally, the survey served to generate numerous job opportunities through the deployment, retrieval and management of the Stryde nodes for local communities in northern Zimbabwe.

“We are delighted that, following successful projects together during 2021, Polaris has decided to proceed with purchasing our Nimble System,” stated Mike Popham, CEO of Stryde, who added that, “It serves as further proof that our nodal system is fundamentally changing how land seismic is acquired, reducing the environmental impact while enabling higher density, more affordable seismic acquisition.” 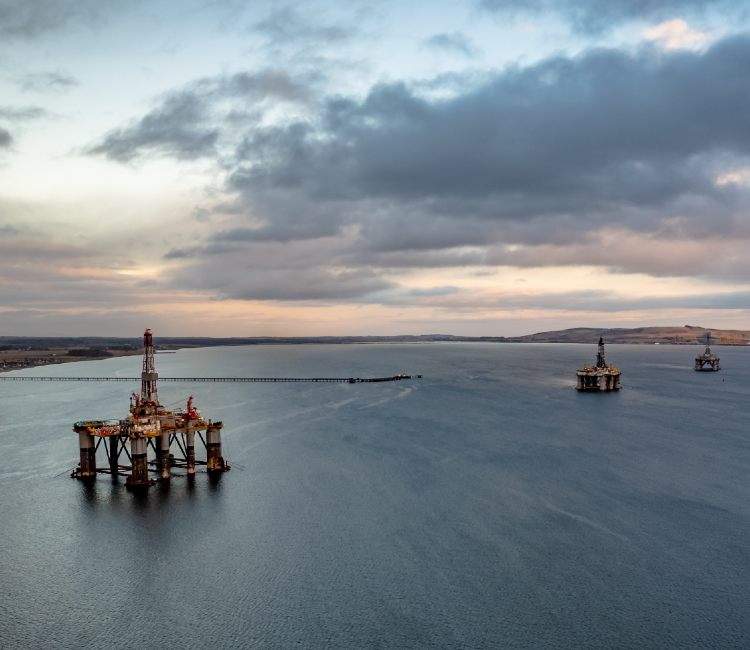 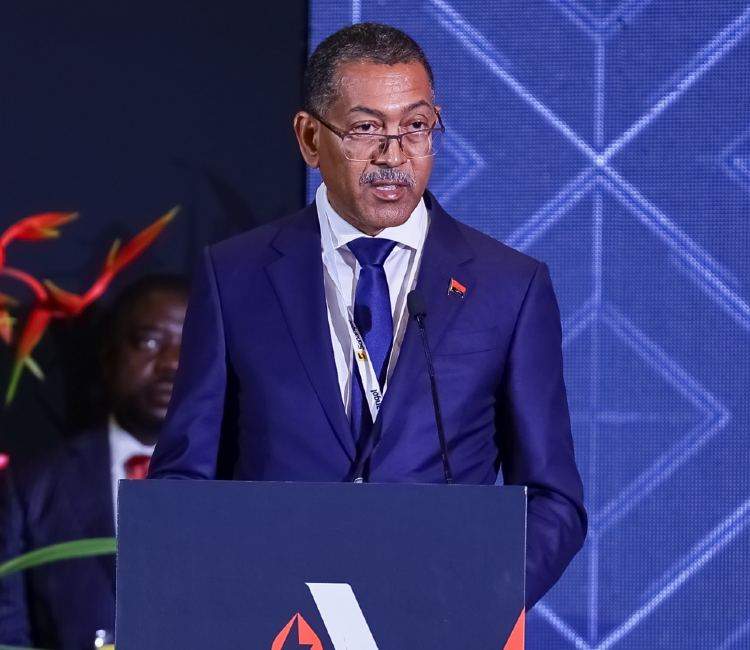 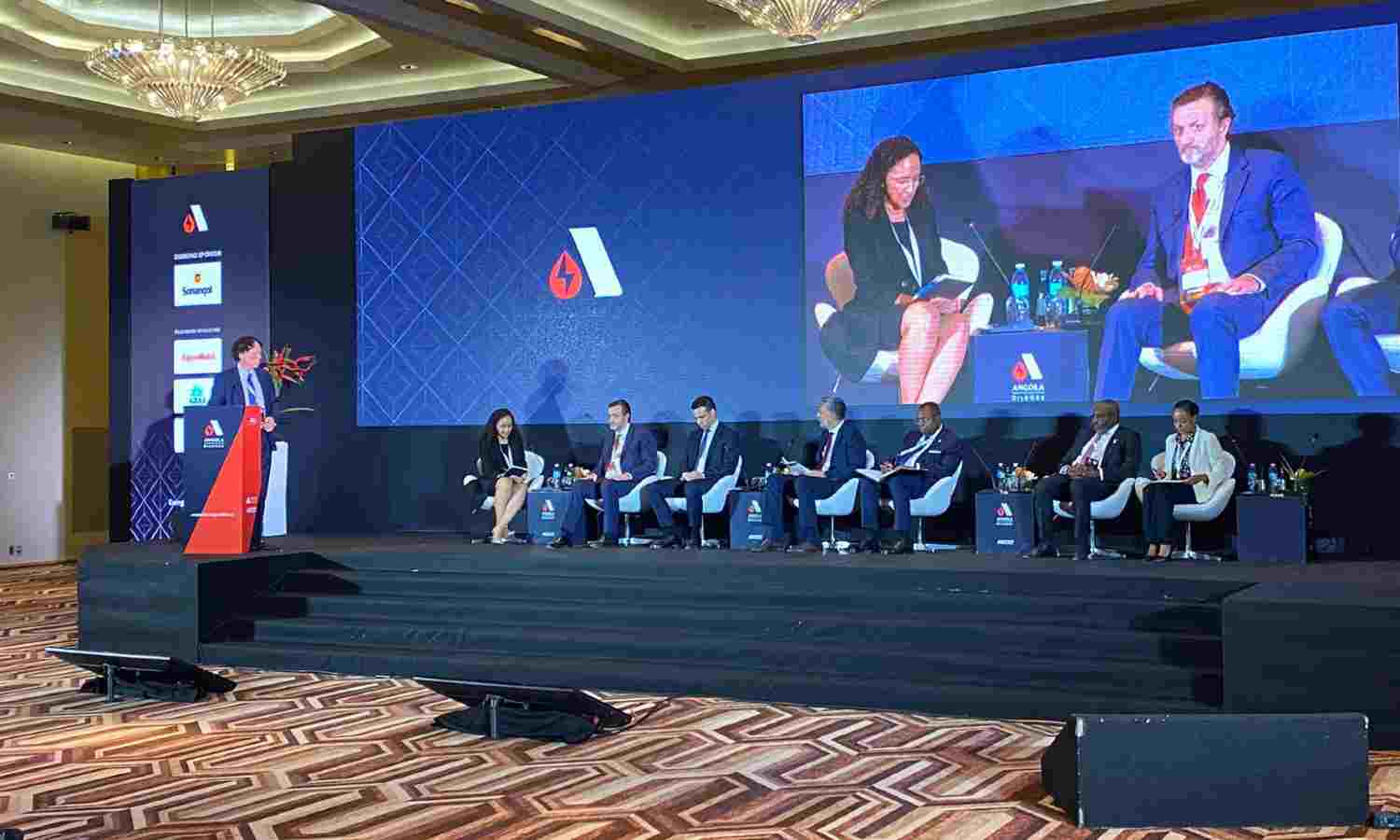 Producing approximately 1.16 million barrels of oil per day, Angola has overtaken Nigeria as Africa’s leading oil producer and boasts some of the most prolific fields on the continent.
Read More