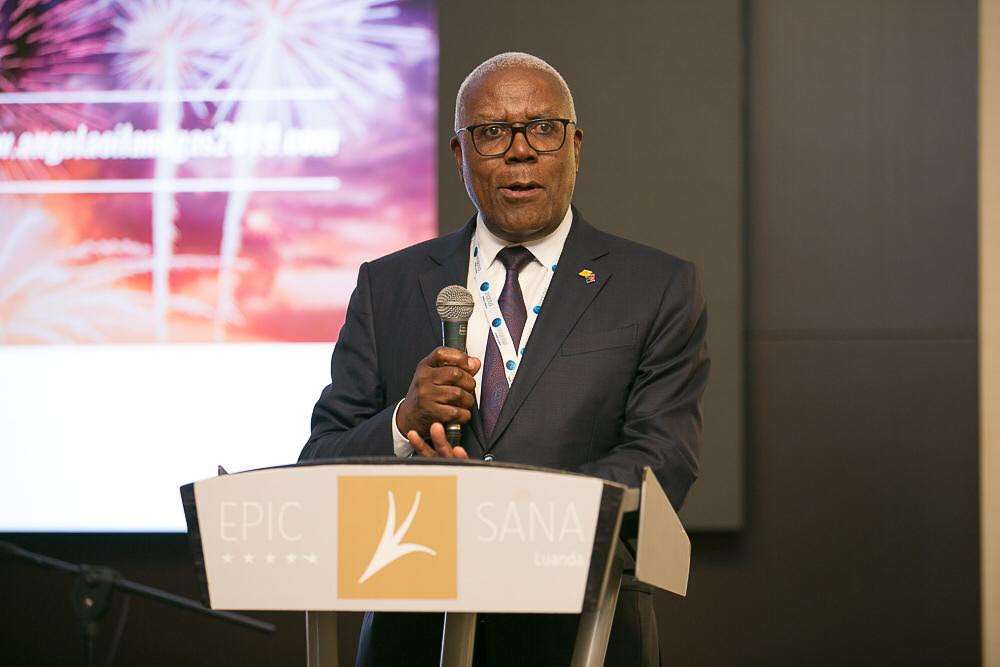 In light of a challenging 2020 and 2021 due to the disruption in global oil and gas markets from the impacts of the global COVID-19 pandemic, Angola’s national oil company (NOC), Sonangol, remains committed to strengthening its role in and expanding Angola’s energy sector. During a special press conference held in Luanda on Friday, February 25, 2022, Sonangol provided insight into the company’s strategy for 2022 and beyond.

Sonangol is actively engaged in a process to transform from being a traditional NOC to a modern energy company. In the context of the global energy transition, Sonangol has adopted a strategy of energy diversification with a focus on hydrocarbons, which is to form the basis for financing the transition to cleaner energies.

The company is actively working to increase the share of operated crude oil and natural gas production from 2% to 10%. Another crucial component of Sonangol’s strategy is to boost internal capacity to process crude oil in order to reduce Angola’s dependence on imports of refined petroleum products such as diesel and gasoline. In line with the increase in downstream refining activity, Sonangol is also looking to increase storage capacity by up to 580,000 m³ for petroleum products, invest in capacity-building initiatives in the logistics, distribution and marketing of refined products as well as ensuring profitability and sustainability.

Meanwhile, in order to protect the environment, Sonangol is placing particular emphasis on controlling and reducing carbon emissions in both exploration and production as well as in refining operations. This involves increasing carbon capture via the Sonangol Carbono Azul Project- a multi-pronged project that will harness nature’s own carbon capture mechanisms such as mangrove plantations. The precise percentage of carbon emissions to be cut by 2030 is yet to be determined, but the company is focusing on achieving the highest possible cuts and progress regarding these goals is being evaluated on a quarterly basis.

Another crucial axis for Sonangol within the company’s transformation is human capital as well as the utilization of the best possible technologies for increased competitiveness and overall productivity.

Furthermore, over the course of the past year Sonangol has been divesting non-core assets and focusing on steps to ensure maximum operational efficiency and profitability. Bloomberg’s correspondent in Angola, Candido Mendes, noted in a press release on Friday, February 25, that Sonangol’s 2021 operating revenue rose by 38% year-on-year to $8.5 billion. According to Sonangol CEO, Sebastiao Martins, that revenue was a substantial increase from 2020’s, $6.1 billion.

There are also plans for Sonangol to float 30% of the company’s share capital on the Angola Debt and Stock Exchange by means of an initial public offering (IPO) that is actively being planned for the near future – however, this is not likely to materialize in 2022. The company is aiming to ensure further progress on restructuring efforts to be in an even better position before embarking on the IPO.

Miguel is a Field Editor at ECP. Miguel is a forward-thinking communications professional currently specializing in the energy sector. Adept at developing engagement strategies and building relationships. He is known for working ethically and effectively with internal and external stakeholders to further the business goals.