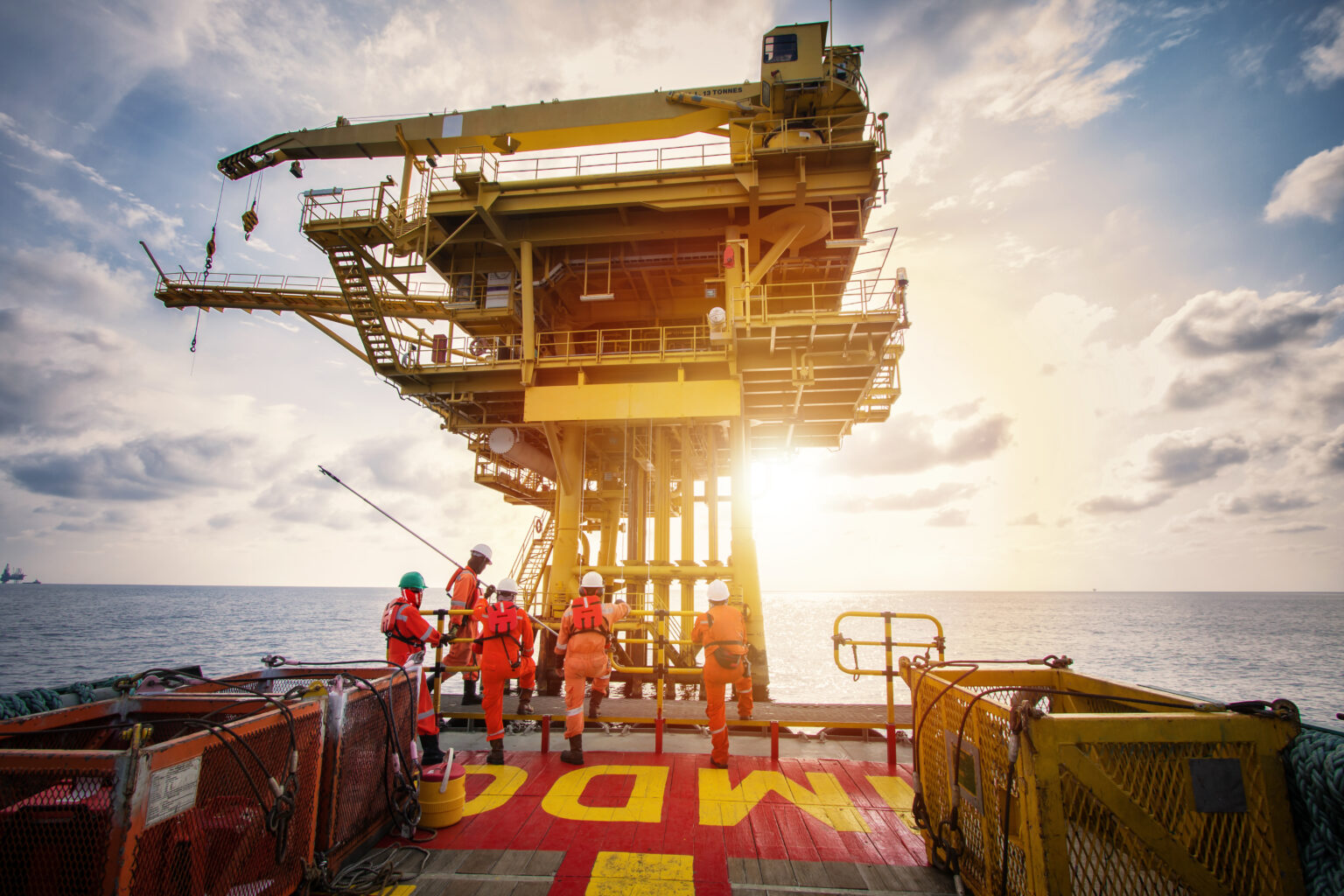 Oil and gas supermajor, BP, and its partners deepwater exploration and production company, Kosmos Energy, and Senegal’s national oil company, Petrosen, expect to make a final investment decision (FID) on the Yakaar-Teranga offshore gas field development in Senegal before the end of 2022, according to the country’s Ministry of Petroleum and Energy’s Director of Hydrocarbons, Thierno Seydou Ly, with first production for the development expected by 2024.

With aims to build on the success of the Greater Tortue Ahmeyim (GTA) offshore field development, straddling the maritime border between Senegal and Mauritania, the Yakaar-Teranga field development will target an estimated 20 trillion cubic feet of natural gas, which will be used to drive electrification in the west African country.

“We have already finished the evaluation phase,” stated Seydou Ly. “We hope to take a final decision in 2022 and to begin production in 2024. This is the first phase,” adding that the second phase will focus on LNG exports through the development of petrochemicals facilities, facilitating the prospect of transforming the field into a future Liquefied Natural Gas hub for the MSGBC (Mauritania – Senegal – The Gambia – Guinea-Bissau – Guinea Conakry) Basin.

The Cayar Profond Block, in which the Yakaar-Teranga field is located, is operated by BP with a 60% stake, while Kosmos Energy operates the field with a 30% stake, with Petrosen holding the remaining 10%.

Poised to become a global hydrocarbons hub, Senegal and Mauritania have expectations to start producing first LNG from the GTA offshore field development in late-2023, while Senegal expects first oil from its Sangomar field in Q2 or Q3 2023.

Following the halted approval of the Russia-owned Nord Stream 2 project as a result of the conflict in Ukraine, European gas prices have soared, with the continent having announced that it will seek contingency supply networks within the coming weeks. This has resulted in a debate as to whether African countries can fill in the gap. A significant lack of gas infrastructure, however, has hampered Africa’s energy industry, with many countries having struggled to attract foreign investment to develop the infrastructure necessary to supply the European market. Projects such as this, therefore, will be critical as the continent moves to establish itself as the preferred suppliers to European markets.