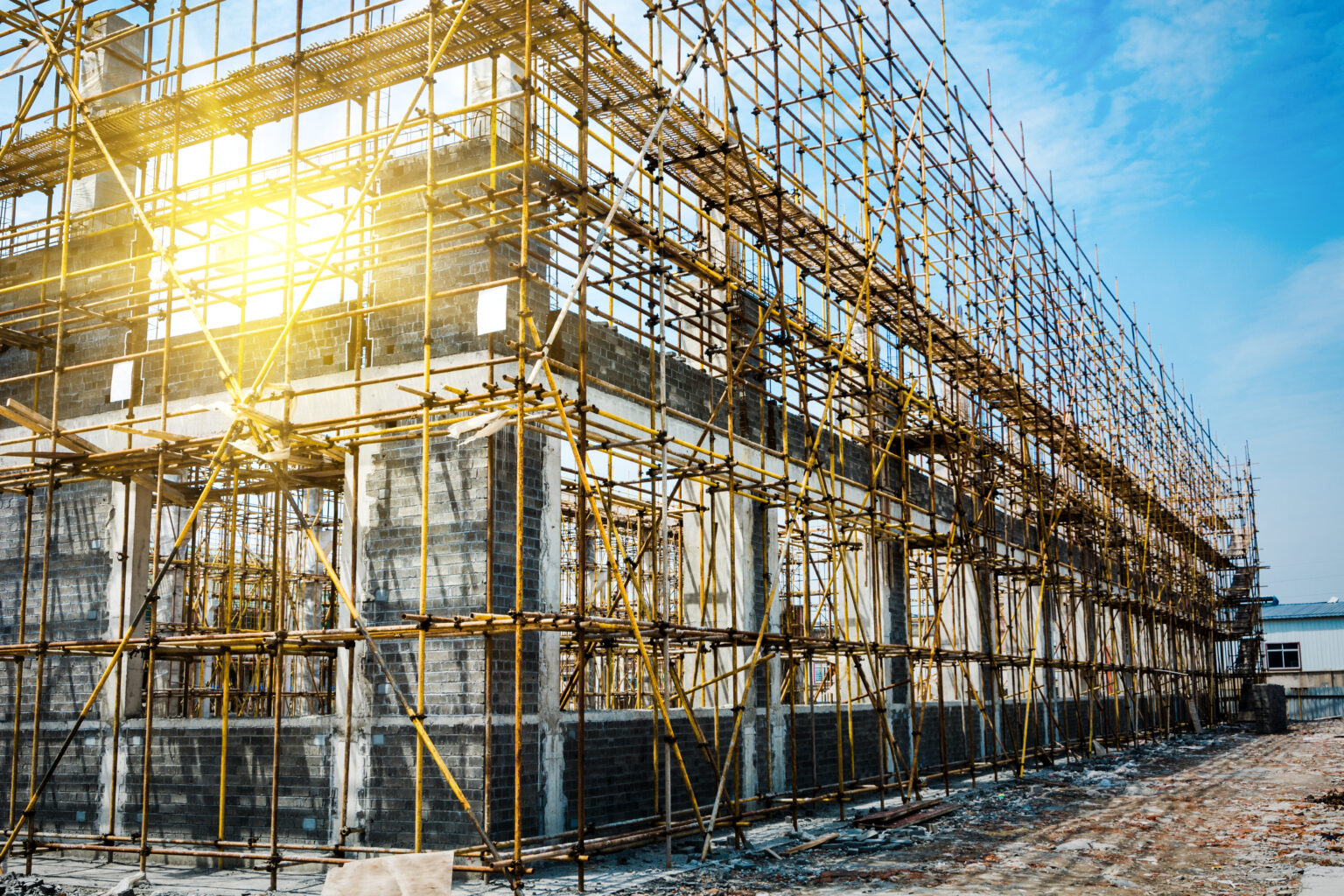 Senegal is forging ahead as a development and infrastructure leader for the African continent with a wide range of capital expenditure projects planned or already under construction. According to the Global Infrastructure Hub, billions of dollars in investment are currently devoted to infrastructure projects in the nation, with the 2014 Plan for an Emerging Senegal (PES) laying the groundwork for ambitious development protocols in infrastructure across all industrial domains, attracting foreign direct investment to accompany major government resource allocation.

The development of a new deep-water port in the Senegalese capital of Dakar commenced on January 4 this year. The total project cost is estimated at $1 billion to be constructed by Dubai-based logistics company, DP World, together with the Autonomous Port of Dakar (PAD), in a joint venture arrangement approved by the government of Senegal as, DP World Dakar SA.

DP World Dakar SA will, in the first phase, develop and operate an $837-million, 300-hectare container terminal with an 840-meter-long quay, a depth of 18 meters and handling capacity of 1.2 million shipping container units annually. In the first phase of development, a new container terminal will be constructed and maintained by DP World Dakar SA, joining the existing terminal in the company’s portfolio. The new port will also handle some imports for neighboring country Mali, creating over 1,000 direct jobs during construction and representing Senegal’s largest ever onshore foreign direct investment project.

The second phase involves the construction of a secondary facility, the Ndayane Port, to the tune of $290 million, 50 km south of Dakar, accompanied by a 410-meter-long quay and neighboring economic industrial zone. Each of these will be tied in via transport links with the country’s Blaise Diagne International Airport. The concession agreement for this second phase of the project was signed in December 2020 but no timeline for the construction itself has yet been released.

Construction has begun on the Ourossogui-Matam Airport in the north-east of the country, with a cost of CFA 14 billion, largely financed by the Czech Export Bank in conjunction with the Senegalese government. Redevelopment is also underway for airports at Kedougou (eastern Senegal), Tambacounda (eastern Senegal) and Ziguinchor (western Senegal).

Meanwhile, the Dakar-Diamniadio-AIBD Toll Highway is undergoing redevelopment, adding a further 50 km of surfaced roads between Dakar and the airport, as well as extending the Dakar-Thies motorway, relieving congestion for the city. The Senegal-Mali road corridor is also being rehabilitated at a cost of CFA 47 billion, likely to be the first of many trans-MGSBC transport projects announced over the next few years.

H.E. President Macky Sall has ensured the construction of a 3-level, 300-bed hospital in the capital, developed at a cost of CFA 40 billion to directly benefit the local population. The Cheikh Ahmadou Khadim Hospital is one of the most modern in the region, with world-class technologies and facilities to advance the nation’s healthcare. It was built by the French engineering and contracting firm Ellipse Projects who have also constructed several other hospitals in the country including those at Kaffrine (central Senegal), Sedhiou (southern Senegal), and Kedougou (eastern Senegal). This firm has also been brought on for the renovation of the country’s judicial infrastructure including the Supreme Court and 70 other buildings at a cost of CFA 250 billion.

With these new initiatives underway and the country’s economy rebounding fast from the COVID-19 pandemic, showcasing latest annual growth figures of approximately 6%, the future appears bright for the country, and undoubtedly, will see many more developments launched in the near-term owing to the reinvigoration of its energy sector.