Senegal’s primary downstream refinery is undergoing major renovations and is set to see a 20% capacity boost. Despite four years of delays attributed to funding challenges, partners disputes and the COVID-19 pandemic, the facility’s upgrades – planned since 2018 – have resumed, ushering in a new era of downstream security in Senegal.

Maintenance finally started on November 29 last year, with the facility expected to open this month. Under these renovations, capacity will be increased to 1.5 million tons per annum, meeting 70-75% of the domestic market’s needs, additionally building a new preflash unit and expanding the catalytic reformer.

Troubles arose between Petrosen and Locafrique, however, when Petrosen pushed for $720 million in recapitalization and Locafrique blocked this. Following Petrosen winning a commercial court hearing on December 15, conflict was resolved, and thus, the facility’s long-awaited redevelopments are now coming to a successful conclusion, backed by the Africa Finance Corp with the blessing of H.E. President Macky Sall. In addition, Franco-American service company, TechnipFMC, and German technologies provider, SAP, have been onboarded to oversee the process and subsequent maintenance work, the facility now boasting a full digital command room from which to optimize processing.

The timing could not be better. Although Senegal boasts an estimated one billion barrels in crude oil reserves, the country still relies on costly foreign imports for 64% of its energy. Current facilities can only process 10,000 tons of butane gas versus the one million tons in domestic demand. Furthermore, next year Woodside Energy’s much-anticipated Sangomar field comes online, joined by bp and Kosmos Energy’s $4.8 billion Grand Tortue Ahmeyim project. Domestically produced oil and gas is set to skyrocket and the SAR’s next expansion goal is an ambitious 2.5 million tons per annum capacity, meeting Senegal’s 1.6 million tons domestic demand while fuelling national economic growth up to 5% and establishing a presence in regional MSGBC markets.

The facility also looks to acquire a hydrocracker to treat crude oil with a higher concentration of sulphur to comply with global standards. With this, cleaner, greener processing is on the way, and further, self-sufficiency is firmer on the horizon for Senegalese energy. 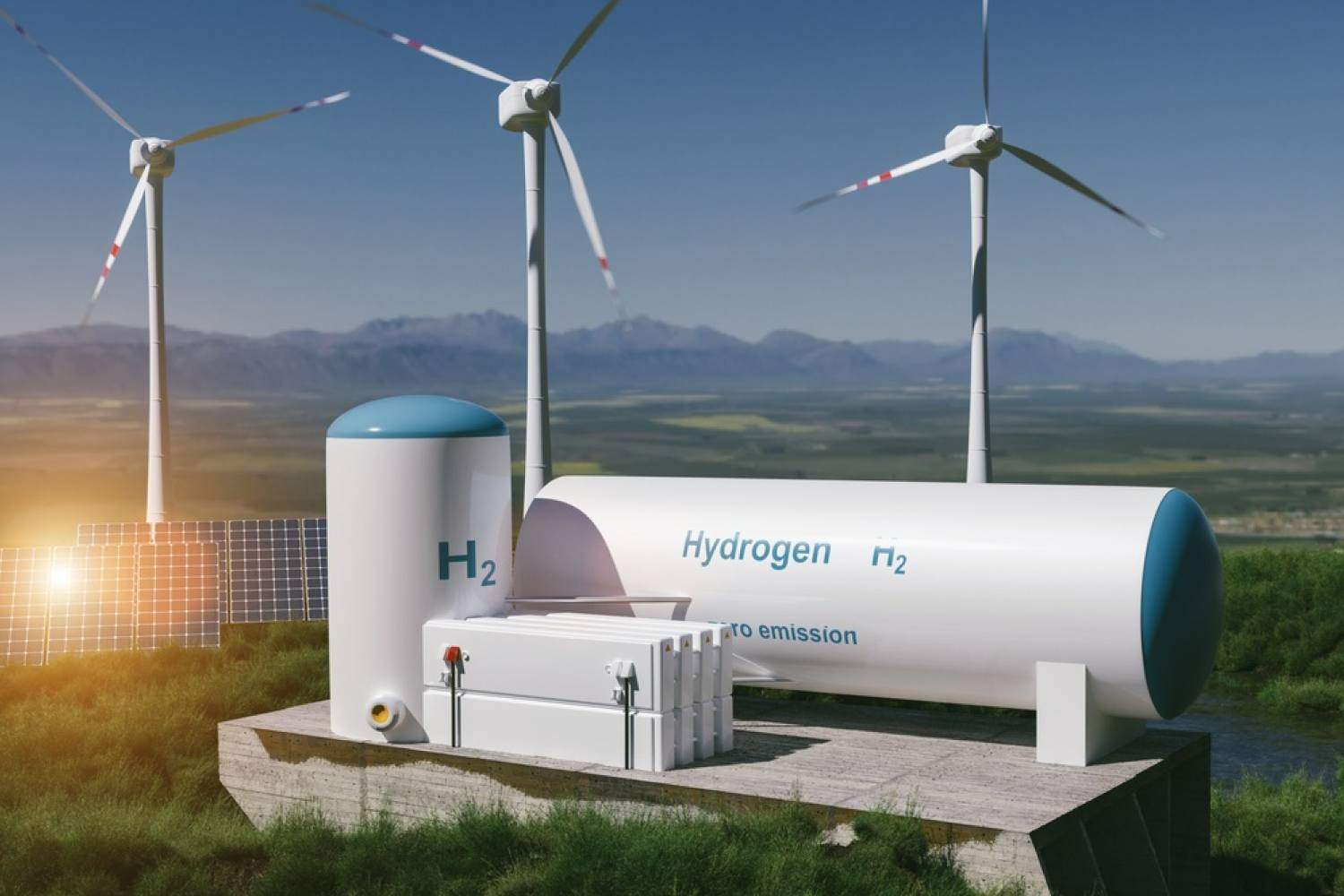