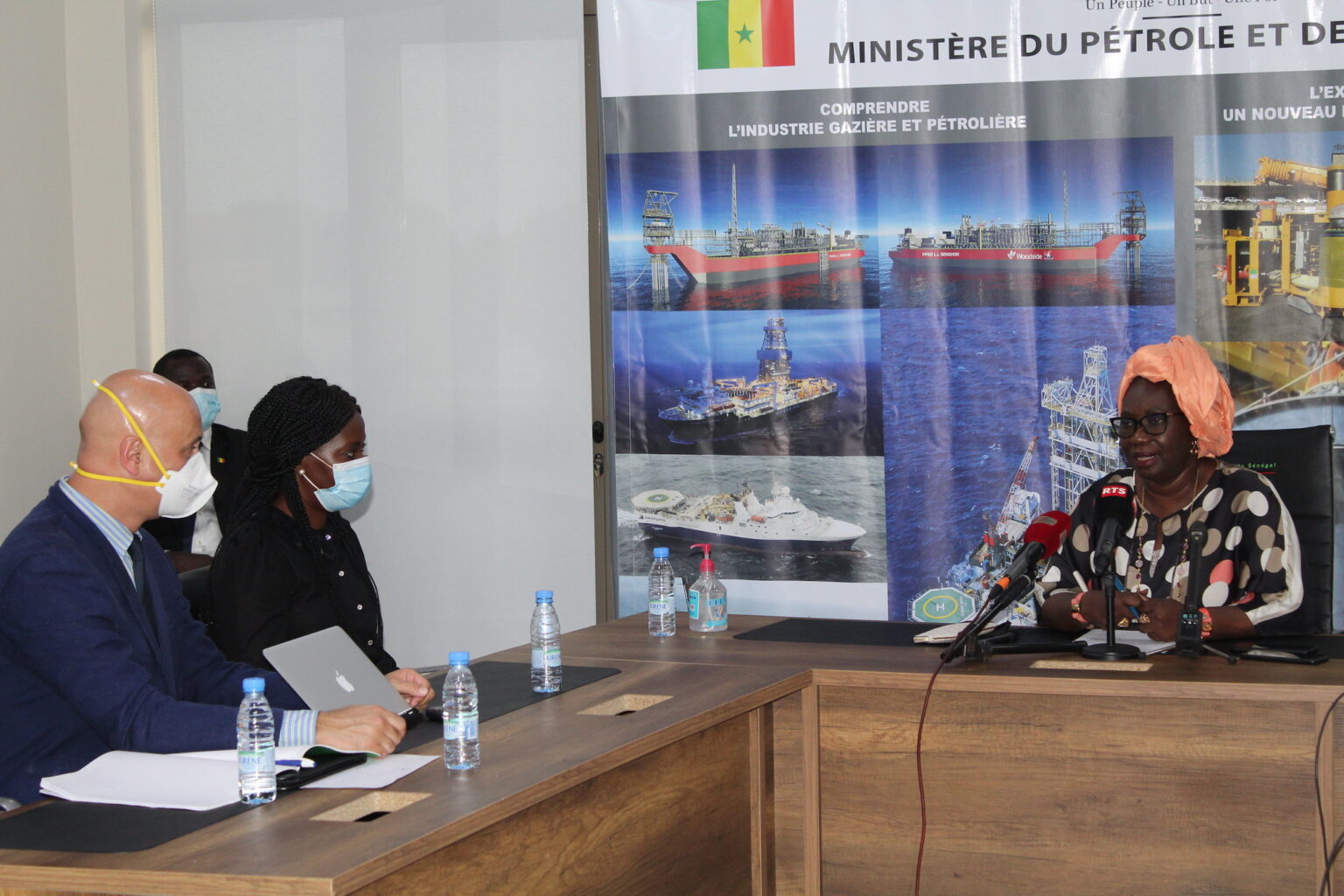 Senegal’s Minister of Petroleum and Energies, H.E. Sophie Gladima announced her support for the upcoming MSGBC Oil, Gas & Power 2021, organized by Energy Capital & Power, during a press conference that took place on 26 November in Dakar, Senegal.

H.E. Minister Sophie Gladima noted that the stakes for the conference were particularly high because this is the first high-level energy sector conference to be held in Senegal since the onset of the COVID-19 pandemic. Minister Gladima emphasized that the event would be an economic boost for all participants and that a large number of delegations from countries in the sub-region, IOC’s and NOC’s would all be coming to Dakar to attend the conference.

Another important aspect highlighted by H.E. Sophie Gladima over the course of the press conference was that Senegal must continue to support the successful training and capacity-building initiatives conducted by institutions in Senegal including the INPG and the National Petroleum and Gas Institute, as well as other programs put in place by the Ministry of Employment to better facilitate the integration of Senegal’s youth into the oil & gas industry, with a focus on local content.

“We currently have a number Senegalese workers whom we would like to be able to participate more in the development of oil & gas exploration and production in Senegal. But oftentimes these Senegalese nationals do not have a great deal of expertise in the oil & gas sector. At this point it is important for Senegal to draw upon the experience of the many experts coming to MSGBC Oil, Gas & Power 2021, so that Senegal can learn from the experience of others. We must make this knowledge available to our country,” she said.

Asked about the number of participants expected, Minister Sophie Gladima noted that Senegal expects a significant amount of people and companies to attend, not just from countries in sub-Saharan Africa but also from the United States, Europe, Asia and the Middle East, and that several hundred invitation letters had already been sent. “Don´t forget that people like coming to Senegal and we are going to mobilize all of our cultural assets to encourage them and can assure you that all those wishing to come to our country will receive a very warm welcome.”

One of the issues discussed at length over the course of the Q&A with local media was that of the numerous challenges arising from the global fight against climate change and how to achieve a balanced energy transition.

H.E. Minister Gladima stated that: “Senegal will show solidarity in any effort geared towards fighting the negative impact of climate change and we support those international efforts. But it is important to note that Africa has contributed far less to global warming than many industrialized nations, yet we have still borne the brunt of the adverse impact of global warming on our economies and sectors such as agriculture.”

Senegal has embraced a policy of replacing coal fired power generation plants with natural gas, which is a fuel that pollutes far less than coal. Minister Gladima stated that “re-converted coal power plants fired by natural gas will be better not only for the environment and also enable Senegal to generate electricity that is more affordable.”

On the topic of the role of countries such as Senegal in the ongoing energy transition, Minister Gladima noted that some IOC’s and NOC’s around the world are already making plans to progressively decrease their overall reliance on energy derived from fossil fuels, from 80% to 60%.

MSGBC Oil, Gas & Power 2021 will see the strong participation of official delegations from many sub-Saharan African countries, in particular those from the MSGBC sedimentary basin (Mauritania, Senegal, The Gambia, Guinea Bissau and Guinea Conakry), as well as other oil- producing countries from West Africa and North Africa, alongside investment partners from Europe, the Middle East, North America and Asia. 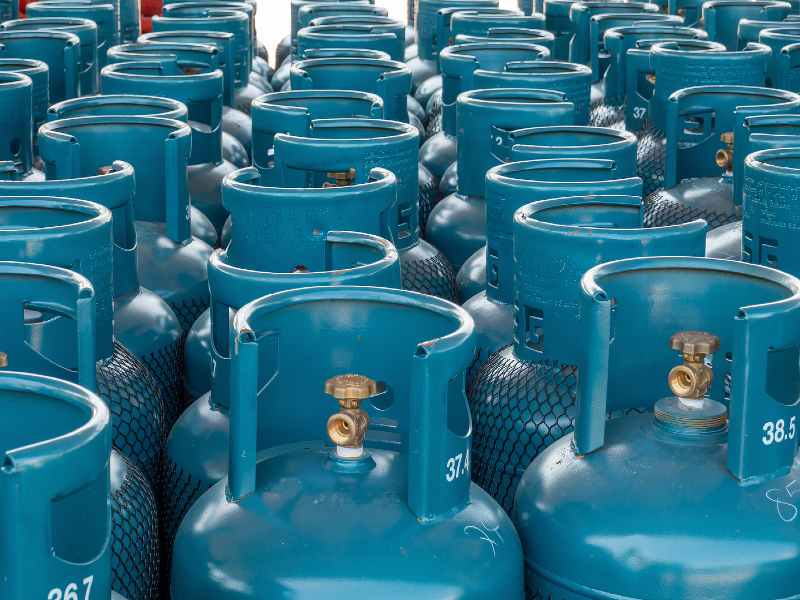 Miguel is a Field Editor at ECP. Miguel is a forward-thinking communications professional currently specializing in the energy sector. Adept at developing engagement strategies and building relationships. He is known for working ethically and effectively with internal and external stakeholders to further the business goals.