Renewables to the Rescue

African energy is currently facing a dual challenge: global pressure for clean energy production is growing stronger by the day, yet half the population across the continent lacks access to a stable electricity supply. While decreasing costs of off-grid technology have enabled some African countries to expand their renewable strategy, reliance on coal- and fossil fuel-based generation remains widespread.

In countries such as Senegal, Egypt and Morocco, government leaders have committed to developing renewable energy as a strong component of their energy mix. Senegal recently inaugurated the Taiba N’diaye Wind Farm – its first utility-scale wind energy project – while Morocco announced plans to increase its share of renewables to 42% in 2021 and 52% in 2030; while Egypt targets 42% by 2035.

While flagship projects showcase the continent’s rising renewable initiatives, they do not hide the challenges faced elsewhere across the continent. According to the International Energy Agency, 17% of the global population lives in Africa, while the continent is responsible for just four percent of global power output.

Moreover, in sub-Saharan Africa, four in every five companies face power cuts hindering development and competitivity. Added to that, rapid urbanization and strong population growth – Africa’s share of global population is projected to grow from 17% in 2020 to 26% in 2050 – will increase the necessity for reliable and sufficient power output. Demand for access to energy services is expected to grow by 40% in the next 20 years and population growth is already outpacing increase of energy supply.

Africa’s leading economy, South Africa, relies on coal for about 80% of its power needs. Nevertheless, the country boasts one of the most advanced renewable energy programs worldwide: the Renewable Energy Independent Power Producer Procurement (REIPPP) program. The country’s goals were stated in its latest version of the Integrated Resource Plan, which targets a renewable stake of 25% of the energy supply mix by 2030.

South Africa’s commitment to its REIPPP program was demonstrated by a court decision announced last March, which dismissed the Coal Transporters Forum’s long-running effort to nullify 2.3 GW of power purchase agreements. The agreements had been signed by public utility Eskom with solar and wind developers in the country’s fourth national tender round years ago.

Investment opportunities in the renewable energy sector are immense and growing. The International Renewable Energy Agency (IRENA) is an intergovernmental organization supporting countries in their transition to a sustainable energy future. Last March, IRENA published the Renewable Capacity Statistics 2020 that show growth of renewable energy installation globally. On a global scale, renewable capacity accounted for 70% of total capacity expansion, except for Africa and the Middle East, where they represented 52% and 26%, respectively.

IRENA’s Scaling Up Renewable Energy initiative demonstrated the continent requires an additional 310 GW of clean renewable capacity to meet a quarter of its 2030 energy needs, equal to half its current generation capacity. Conscious of the urgency to generate significant inflows of investment and communicate business opportunities, IRENA, together with the Africa Center for Sustainable Development arm of the United Nations Development Program, estimates that Africa will need $70 billion in annual investment towards the renewable energy sector until 2030 to implement a clean energy transition. The primary goal of such a transition includes the decarbonization of the economy, thus curbing carbon emissions and improving Africa’s resilience to climate change-related natural disasters. Substantial investment would also increase energy independence and support key development sectors such as healthcare and education, while creating green jobs.

In late 2019, governors of the African Development Bank (AfDB) approved a historic $115 billion increase to the Bank’s authorized capital base to $208 billion. AfDB President Akinwumi Adesina expressed that a substantial stake of the funding will be directed towards climate change. Adesina further explained that the bank doubled its funding allocated to climate finance, reaching $25 billion in 2020 from $12 billion in 2019. He explained that the Bank’s climate fund is equally balanced between climate mitigation and climate adaptation initiatives. Climate mitigation is the action taken to reduce or curb greenhouse gases, thereby addressing the causes of climate change to prevent future warming. However, climate adaptation addresses how to live with the impacts of climate change. The AfDB is the first bank globally to reach such a balance. Africa is faced with a complex challenge ahead: designing energy system capable of meeting the Paris Agreement’s goals while providing its growing population with a low cost, stable supply of electricity. Renewable potential is outstanding in the form of solar, wind and biomass, to name a few. Africa now needs global recognition of its potential, sustained investor interest and especially, government will. 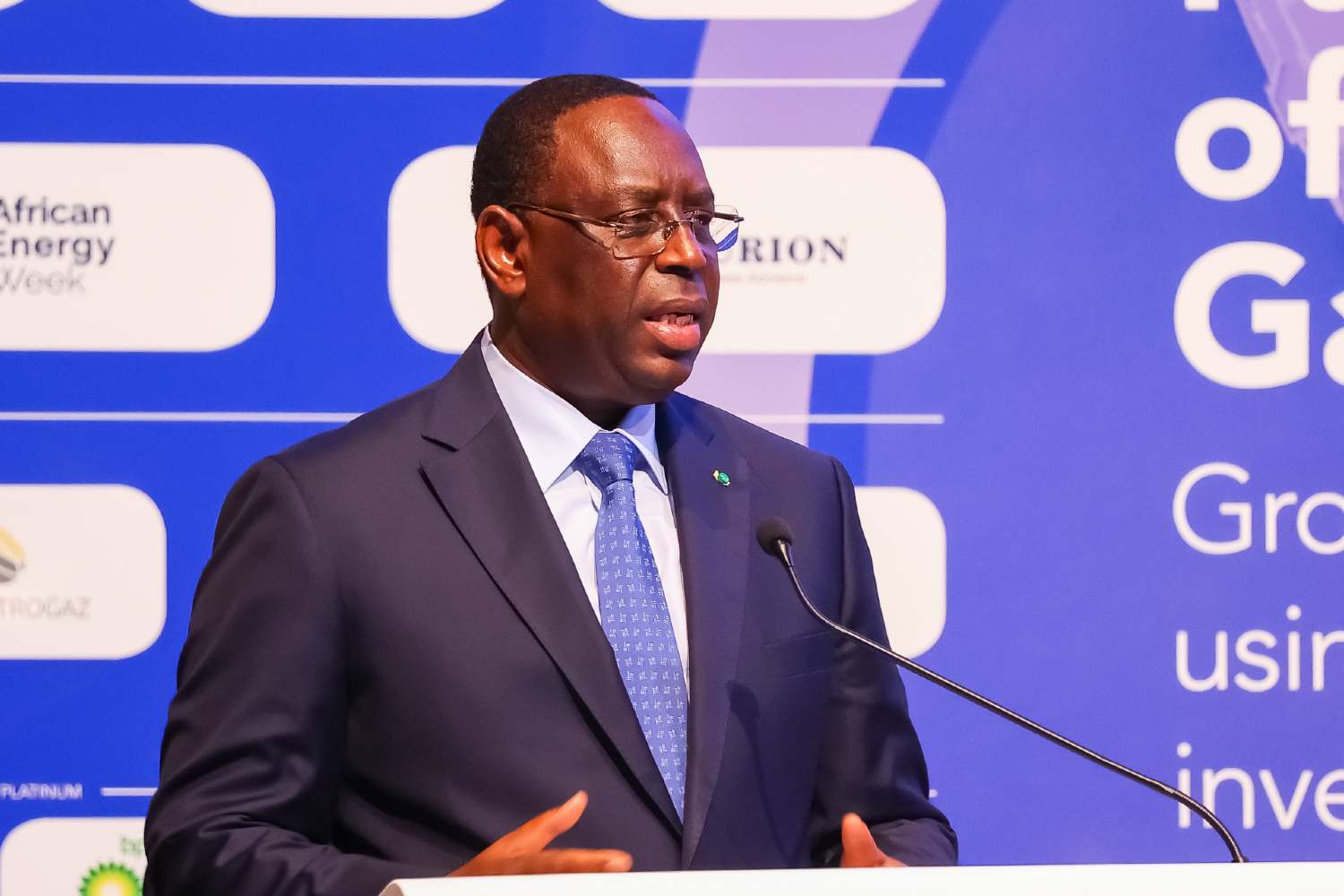