The release of South Africa’s National Infrastructure 2050 plan last Friday came with promises of 9.6GW in new nuclear energy plants converted from decommissioned coal fleets. This move could prove a timely one if execution carries through in supporting it. Last August, the country’s major grid supplier-operator Eskom announced coal plant closures, reducing generation capacity from 20GW to 12GW over the next decade. And this January compounded the damages with planned closures at the Koeberg nuclear facility – the only commercial nuclear power plant in South Africa and on the continent, supplying five percent of the country’s electricity.

Though falling, the contribution of coal to South Africa’s domestic power generation still stands at over 75%, with renewables approaching 15% of the country’s energy mix. Thus a minimum of 44.7GW in alternative power sources is required to complete a transition from coal-based energy, with an additional 75-116GW on top of that in projected domestic demand for power by 2050. Last week’s National Infrastructure Plan sets a target of 25GW by 2030 towards this, consisting largely of renewables with nuclear in a supporting role. The synergies between these source types are obvious: the former contributing rapid, cost-effective, modular installation capacity, and the latter complementing with year-round stable power production as a baseload energy source.

Since 2010, South Africa’s Integrated Resource Plans (IRPs) have been promising new projects to meet the needs of the energy transition. That year’s report slated 18GW worth, of which one-third would be formed by renewables for delivery by 2020. A decade later, only one-half of these proposed facilities were operational. Likewise, six to eight new reactors were promised by 2030 at a cost of $66 billion, but 2016’s IRP scrapped these plans entirely to be replaced by a timeline placing the launch of the first new reactor by 2041. In 2017, the Western Cape High Court overturned government plans for the procurement of a 9.6GW Russian-designed station, Eskom aborting similar plans for a 20GW nuclear plant in the country, deeming it economically unfeasible.

Recently, however, it would seem the tides are shifting thanks to advances in Small Modular Reactors (SMRs). These designs bridge the cost-effective, rapid-deployment advantages of conventional renewable sources, and can be repurposed for hydrogen production and water desalination, among other uses. Eskom’s renovations of the 1910MW Koeberg plant this year, adding six new steam generators for an additional 10% capacity, will halve the station’s operable output over 10 months, destabilizing the country’s energy supply. With SMRs, however, generation can be shared across a distributed, decentralized network – retrofitting South Africa’s baseload coal fleet for deployment inland, retraining the existing workforce to man them all per the new 2050 National Infrastructure Plan. The French-designed Koeberg plant has been in operation since 1984, and its current $1.3-billion renovations by Jacobs Engineering Group should extend its lifespan a further two decades to 2045.

Yet already plans are underway for South Africa’s next large nuclear facility to bolster Koeberg’s capacity and act as its successor. The country’s National Energy Regulator of South Africa (NERSA) approved conditional plans for such a plant in August last year, to be located at Thyspunt on the Eastern Cape with 2.5GW capacity. The government’s Request for Proposals will land by the end of the month, procurement slated for completion by 2024 leading to full operations effective from 2030. Between the Thyspunt developments and new SMRs, South Africa is laying the stage for a timely and strategic energy transition with a renewables portfolio backed by baseload nuclear power. 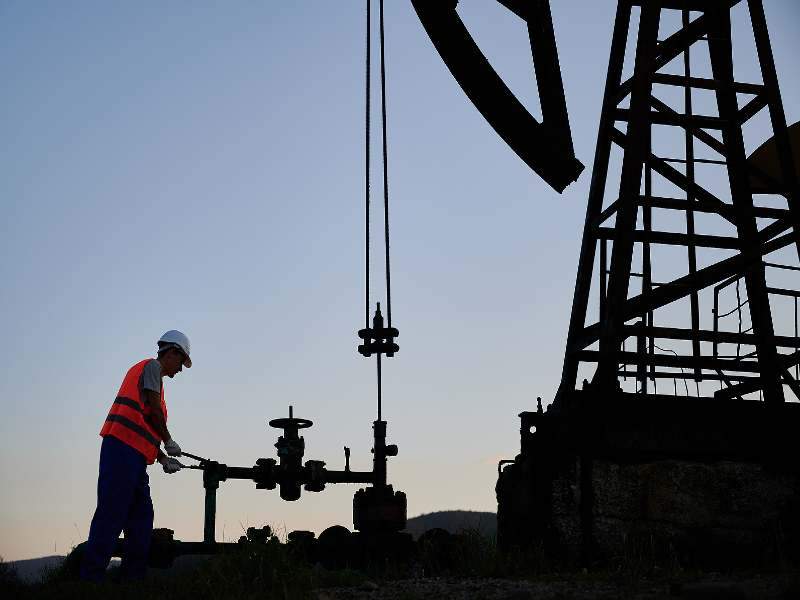 The Gambia Breaks Ground on Local Content through Progressive Legislation

As the MSGBC region flourishes with new oil and gas discoveries, the Republic of The Gambia is developing a new gold standard in local content legislation and a burgeoning portfolio of licenses offshore.