* This article will be featured in the DRC 2021 AES Publication

The DRC is globally recognized as one of the richest countries in the world in terms of natural resources. Its mining sector is thriving, its hydrocarbons potential is yet to be exploited and the country boasts half of Africa’s hydropower potential, alongside additional renewable possibilities.

Solar, wind, crude oil, biomass, uranium, peat, natural gas, coal, geothermal energy and hydropower have been identified as key resources to be converted into usable energy. The latter could provide up to 100,000 MW of capacity, of which only 2.5% is currently installed in the country. The electricity sector estimates that half of installed capacity is not utilized due to lack of maintenance and outdated equipment.

Despite the DRC’s abundance of natural resources, final energy consumption is mainly driven by biomass in the form of wood fire and charcoal, which together represent 95% of energy used by the population. The electricity access rate struggles to reach 9%, whereas the African average is over 30%, which can be primarily attributed to a lack of transmission infrastructure and connection to the grid. Moreover, wood used for energy represents a main driver for deforestation.

In order to increase electricity access, the DRC’s quadrennial National Strategic Development Plan has set four key objectives: implementing important reforms regarding sector-specific public companies; adopting policies to reduce the use of wood fuel; reducing  the use of wood and charcoal by the population and developing alternative sources of energy to kickstart an energy transition.

In August 2019, newly elected President H.E. Félix Tshisekedi declared the power sector to be an “economic priority” during his tenure. On the sidelines of a national power forum organized in Matadi, he said the country’s electricity sector had not seen any significant progress since 1982, while the population had almost tripled in the same period, growing from 28 million to 80 million.

Several projects are in the pipeline to electrify the DRC, as increasing access to power and further developing the mining sector are the government’s two main goals. First announced in 2013, the Inga III hydroelectric dam is a key project that will be developed in three phases, with phase one boasting a generation capacity of 4,800MW, phase two increasing that capacity to 7,500MW and phase three reaching 11,050MW. The composition of the consortium that will lead the development – which has an estimated investment cost of $13.9 billion – was finalized in August 2020 and comprises six Chinese companies led by China Three Gorges that have a combined 75% stake in the project. Spanish company AEE Power Holdings holds the remaining 25% stake.

The Inga III dam is part of an expansive mega hydroelectric project that comprises seven hydroelectric stations located at the site of the Inga Falls on the Congo River. Final total capacity could reach 40,000 MW and would represent the largest power station globally. Estimates state that the entire project would cost around $80 billion. Private investors and entrepreneurs are eager to do business in the DRC’s electricity sector, which was liberalized in 2014 and has witnessed continuous improvement since.

Another ambitious power project is led by Great Lake Energy, which plans to build a 900 MW power plant on the Congo River for an estimated cost of $2.7 billion. Around 12Km downstream from Kinshasa, the plant will cater to the needs of the DRC’s mining sector.

In addition, DRC-based firm Kipay Investments is building a dam and a power plant with a 150 MW capacity on the Lufira River in Sombwe, in the southeast of the country. The project is estimated to cost just under $1 billion dollars; and U.K.-based Tembo Power has launched a program to build three hydroelectric complexes in Dikolongo-Kamatanga, in Kawa and Kambudji, and in the Haut-Kantaga province, for a total cost of $275 million.

The DRC boasts substantial opportunities in the power sector, primarily within hydropower, new renewables and biomass. While transmission infrastructure remains limited, mini-grid solutions are gaining traction among the authorities, as they represent a low-cost and high-yield solution to meeting power access goals. Government commitment to these goals, in conjunction with heightened investor appetite and strong potential for development, is set to trigger initial development of several key projects, resulting in a more competitive industrial sector and an improved daily life for millions of people. 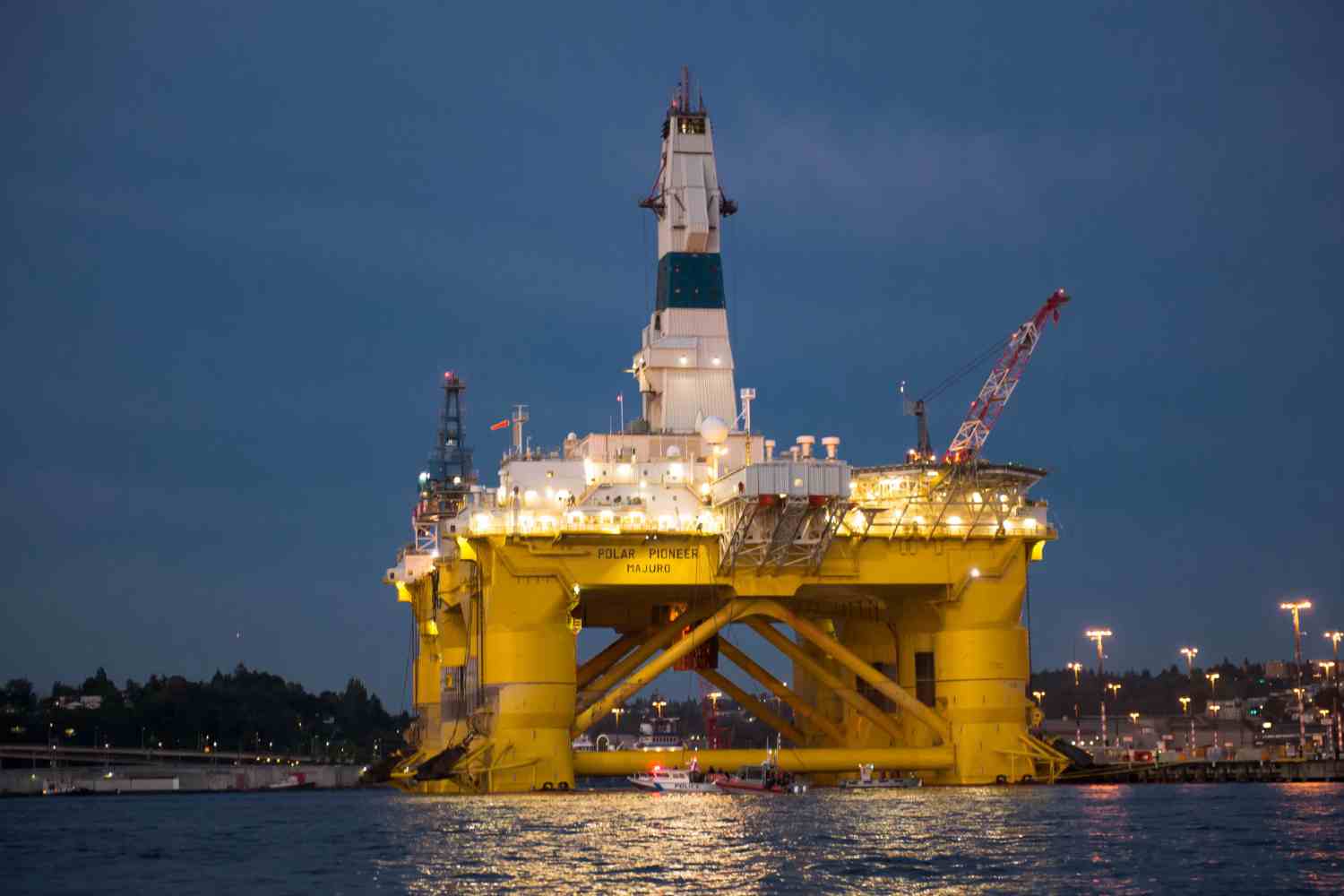 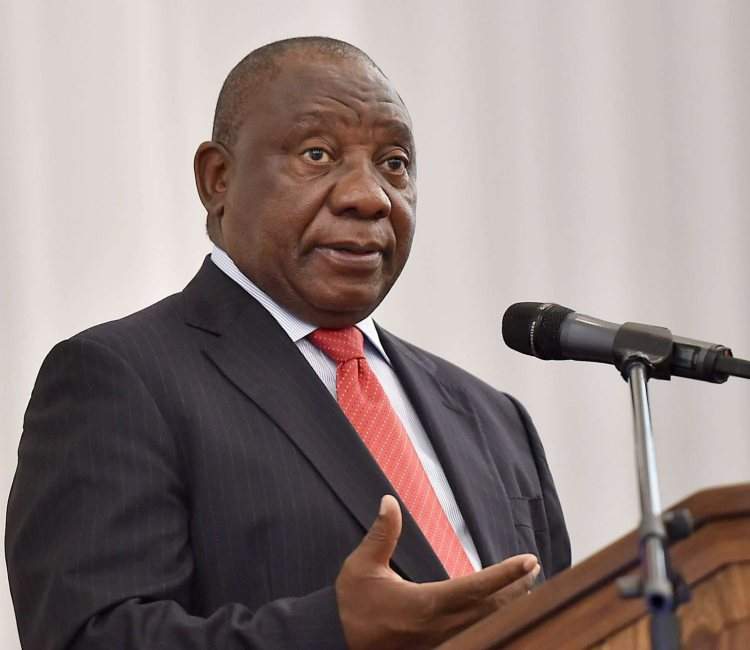 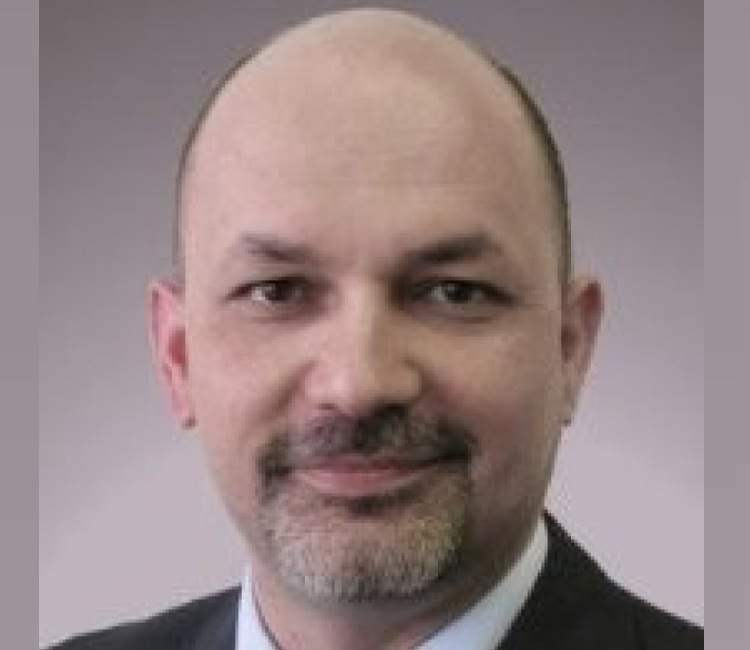 The Maersk drillship will drill three development wells, according to its $30 million contract with Total E&P.
Read More

The new law will promote local participation in the oil sector.
Read More