Read the latest Archives of oil, gas and energy news. 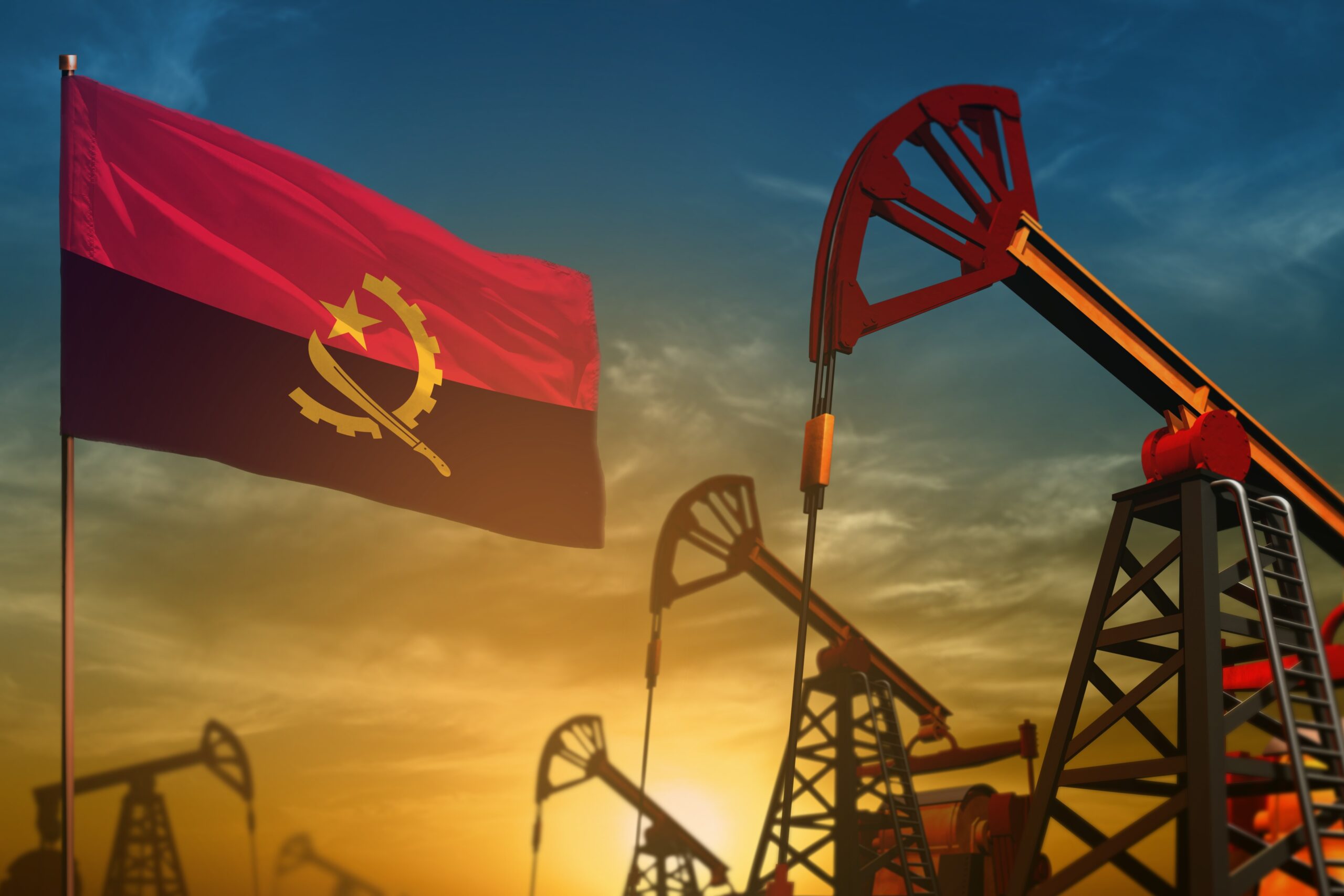 Angola, like many other African countries and other stakeholders globally, continues to believe, that there is a role for hydrocarbons in the age of energy transition.

The construction of the 200,000-bpd refinery will represent a momentous milestone in the country’s oil-producing history.

The Wind of Change 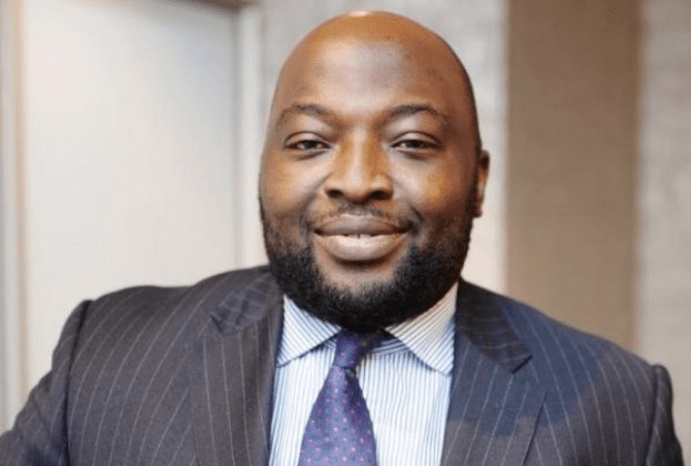 Last month, reports that Angola was drafting legislation to permit oil, gas and mining activities in 14 national conservation areas, including the Luengue-Luiana National Park, which represents part of the Kavango-Zambezi Transfrontier Conservation Area stretching across Angola, Namibia, Botswana, Zambia and Zimbabwe led to protests by environmentalist groups. Local environmentalists were outraged, likely weary of test drilling that had begun days earlier on the Namibian side of the Okavango Delta, an internationally recognized biodiversity hotspot.

There is no doubt that Senegal’s hydrocarbons sector will be suffering of the economic consequences of the global COVID-19 pandemic. As a result, the country’s

Jude Kearney, Chairman of the US/Africa Committee of the AEC unpacks the U.S Political Transition and Africa.

More collaboration and shared experience among African energy experts is needed for Mozambique.

The United Kingdom has recently declared that it will stop support and funding to any new oil, gas and coal projects on the 5th anniversary

To Achieve its Power Accessibility Goals, the DRC Must Develop its Gas Resources

The monetization of African gas is known to be the biggest value generator across the energy chain in most countries on the continent.