There is just one week to go until delegates, speakers and partners comprising national and international oil company heads, ministers and government representatives, and global financiers and energy analysts make their way to Luanda for the third edition of the Angola Oil & Gas (AOG) conference and exhibition. Representing both the country’s official energy event and the biggest to take place post-COP27, AOG 2022 celebrates this standing by providing the best platform for stakeholders to network, deals to be signed and industry-focused discussions to be held.

This year’s edition takes place under the theme, ‘Promoting an Inclusive, Attractive and Innovative Oil and Gas Industry in Angola,’ and as such, offers a packed program that provides movers and shakers from across the regional and global landscape with the information and tools they need to make informed decisions and sign industry-changing deals.

Driving discussions this year will be a speaker lineup like no other, with a suite of high-level experts and policymakers investigating the challenges, opportunities and trends impacting both Angola’s and Africa’s energy markets. Featured speakers include Ministers from the likes of Angola, Namibia, Equatorial Guinea, the Democratic Republic of the Congo, Sierra Leone, Senegal and the Organization of Petroleum Exporting Countries; private sector heads from ExxonMobil, Eni, Equinor, Azule Energy, Chevron, TotalEnergies and more; as well as Angolan executives from the likes of Sonangol, the National Agency for Oil, Gas and Biofuels and SOMOIL.

Moderated by a host of energy analysts and experts, panel sessions promise to be both insightful and highly productive as topics covering the entire oil and gas value chain in Angola are explored. Angola is home to 8.5 billion barrels of proven oil reserves and 11 trillion cubic feet of gas, with the country’s six-year licensing strategy opening up key basins for current and potential players. Ambitious local content policies and recently implemented regulatory and structural reforms have additionally opened the sector for an influx of foreign investment while growing demand in the regional and global landscape make the country that much more attractive in 2022 and beyond. AOG 2022 diamond sponsor, Sonangol, is making good on its promise to become the partner of choice for regional and global players, while platinum sponsors ExxonMobil, Azule Energy and Chevron continue to drive sustainable oil and gas operations that have helped position the country as the largest oil producer on the continent.

Stepping into this picture, AOG 2022 opens up the sector for debate by providing the ideal platform where industry stakeholders can discuss the future of Angolan energy. Panel discussions covering topics such as the evolution of Angola’s oil and gas sector; the evolving upstream segment; the right and will to develop; women in energy; Angola’s regional emergence and many more will be explored.

Driving the conference agenda is the notion that the time to invest in Angola is now. Therefore, on top of these discussions, several deal signing sessions are in the agenda as well as innovative networking forums that enable delegates to engage directly with government representatives, policymakers and investors, thereby creating the ideal platform to connect, partner and grow your brand in Angola and beyond. Over the course of the three-day conference, a variety of lunches, seminars, cocktail functions and meetings are available, with the event’s networking focus driving a new era of deal-signing and partnerships in Angola.

While there is only one week to go until AOG 2022’s doors open, there is still time to secure your place among industry leaders and energy experts. Visit https://angolaoilandgas2022.com/event/angola-oil-gas-2022-pt/ and secure your pass to Angola’s premier energy event and the biggest energy conference taking place post-COP27. 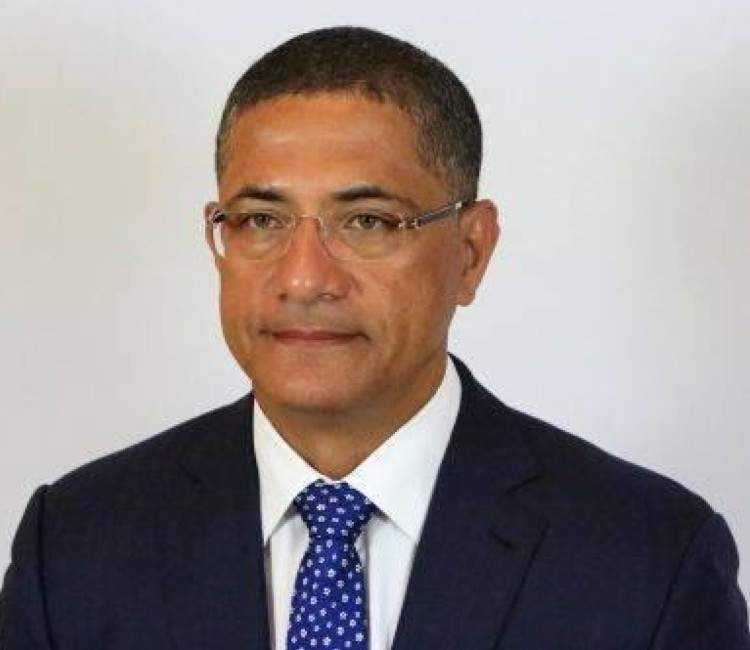 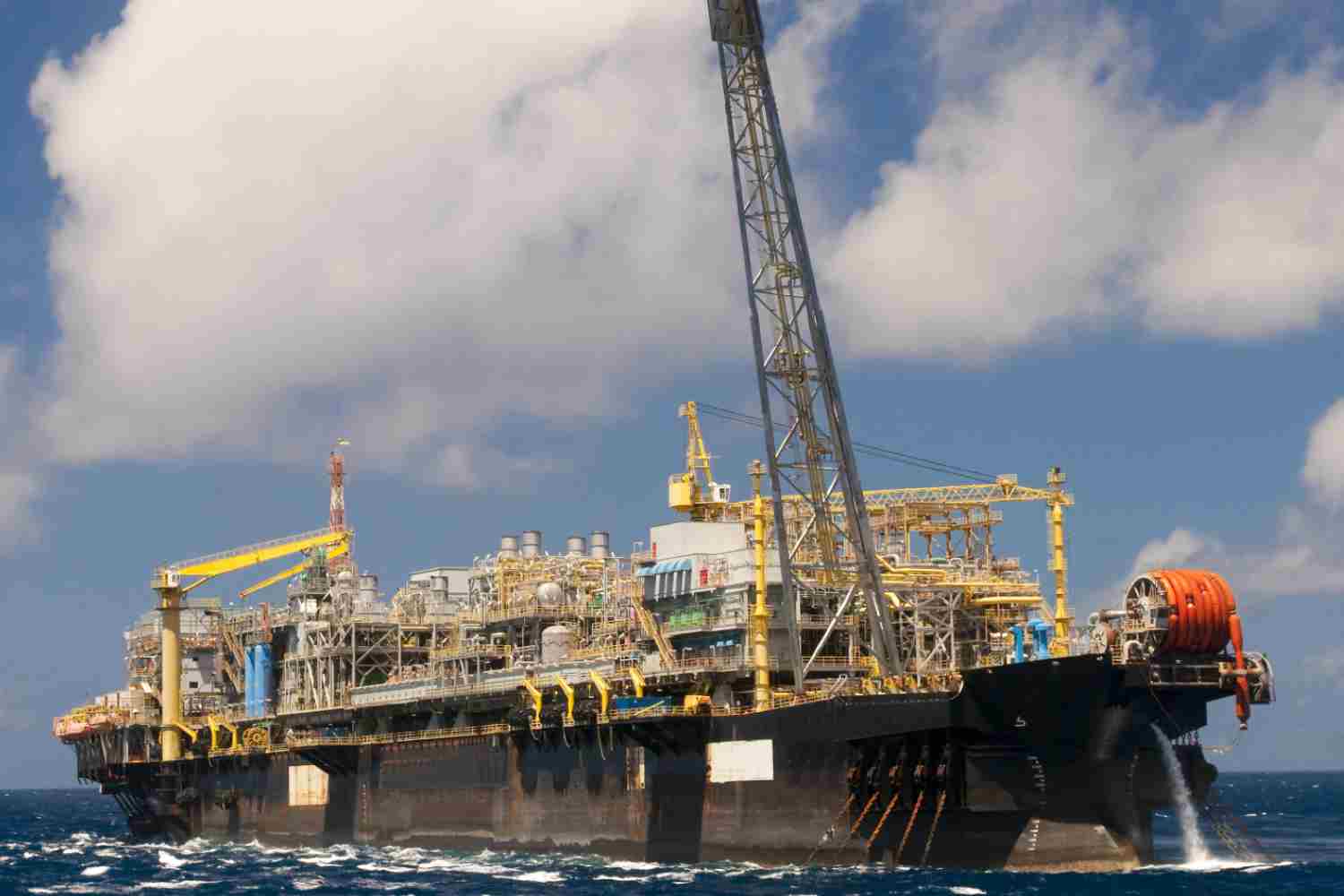 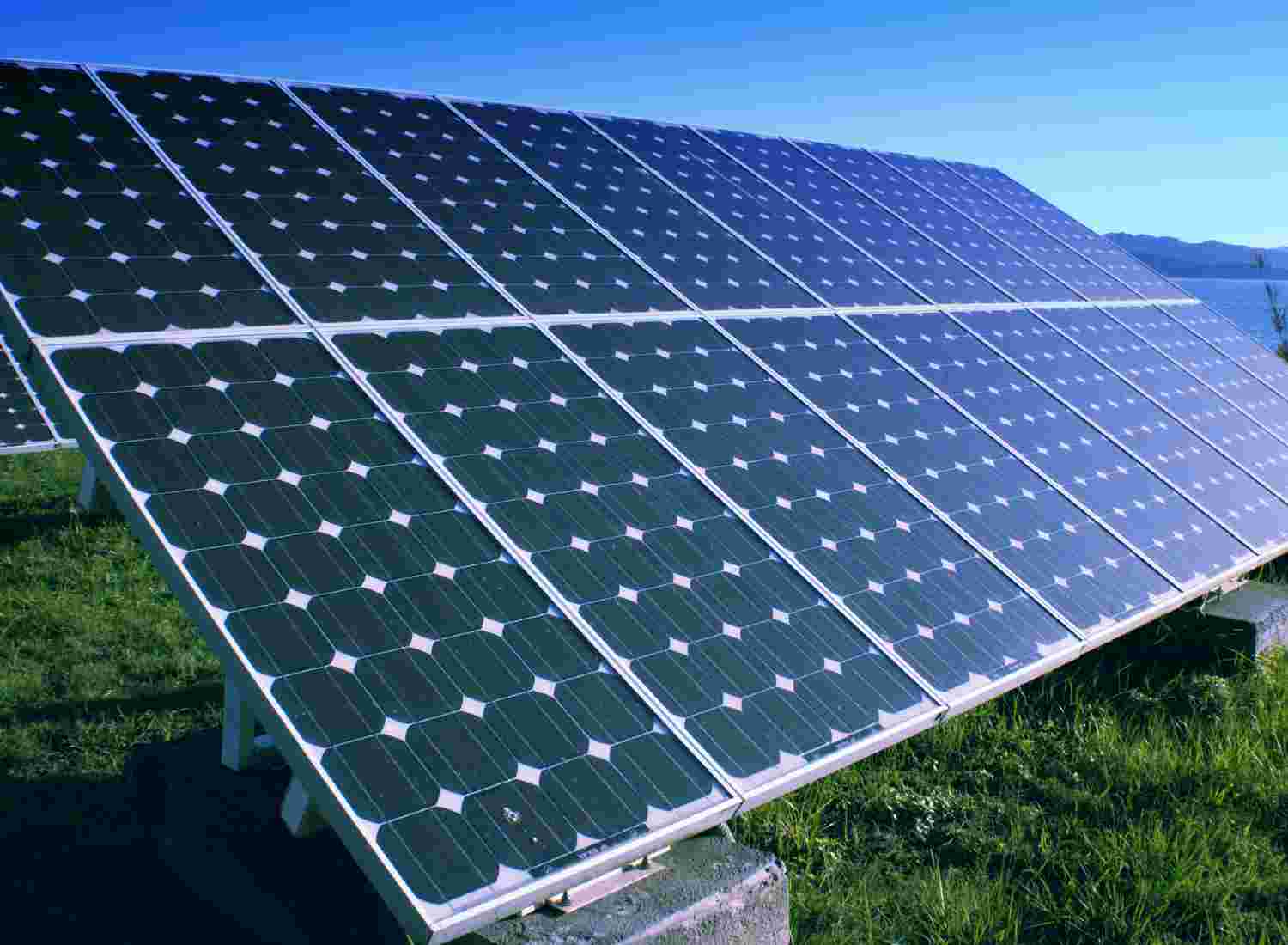