The National Oil Corporation (NOC) of Libya announced on July 23 an ambitious target of bringing oil production back to 1.2 million barrels per day (bpd) within the next fortnight.

In less than a week following the announcement, the north African country has already managed to increase production to one million bpd. With force majeure declared for a number of oil-related activities and a number of fields and export terminals shut down since mid-April, oil production saw a 50% reduction, with the country producing an average of 560,000 bpd.

Now, the state-owned entity is prioritizing production increases, with Libya well on its way to realizing its 1.2 million bpd oil output objectives.

The time for such an increase could not be better. With the Russia-Ukraine conflict ongoing, global demand for hydrocarbons is soaring, with Libyan reserves offering a critical solution to balancing oil prices, stabilizing energy supply and bringing much-needed security worldwide. 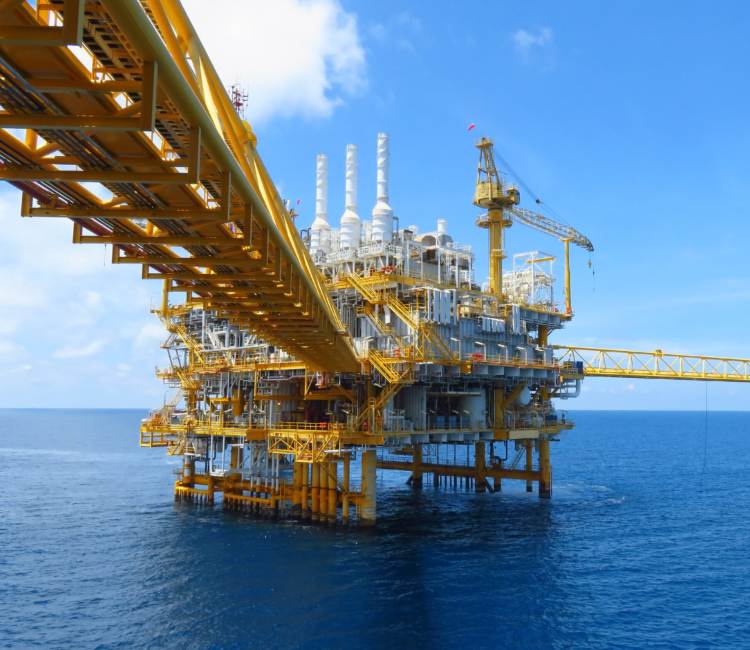 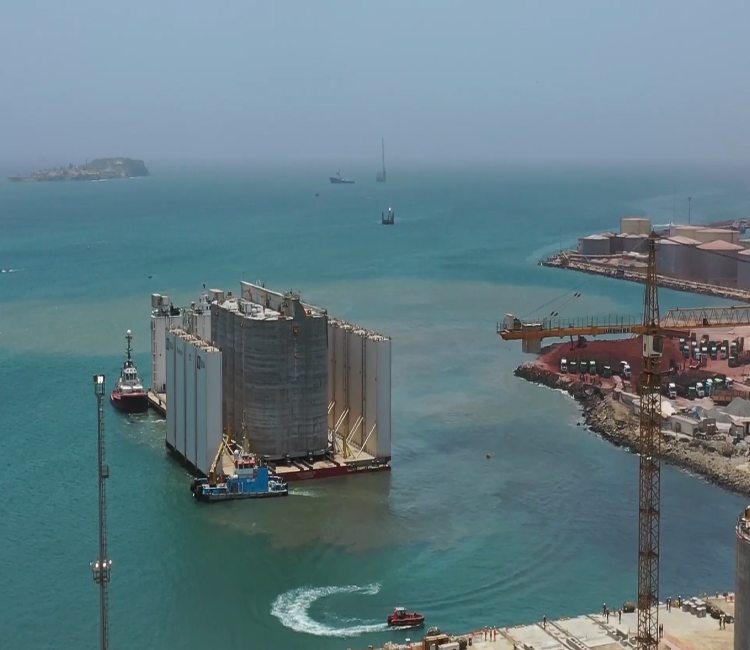 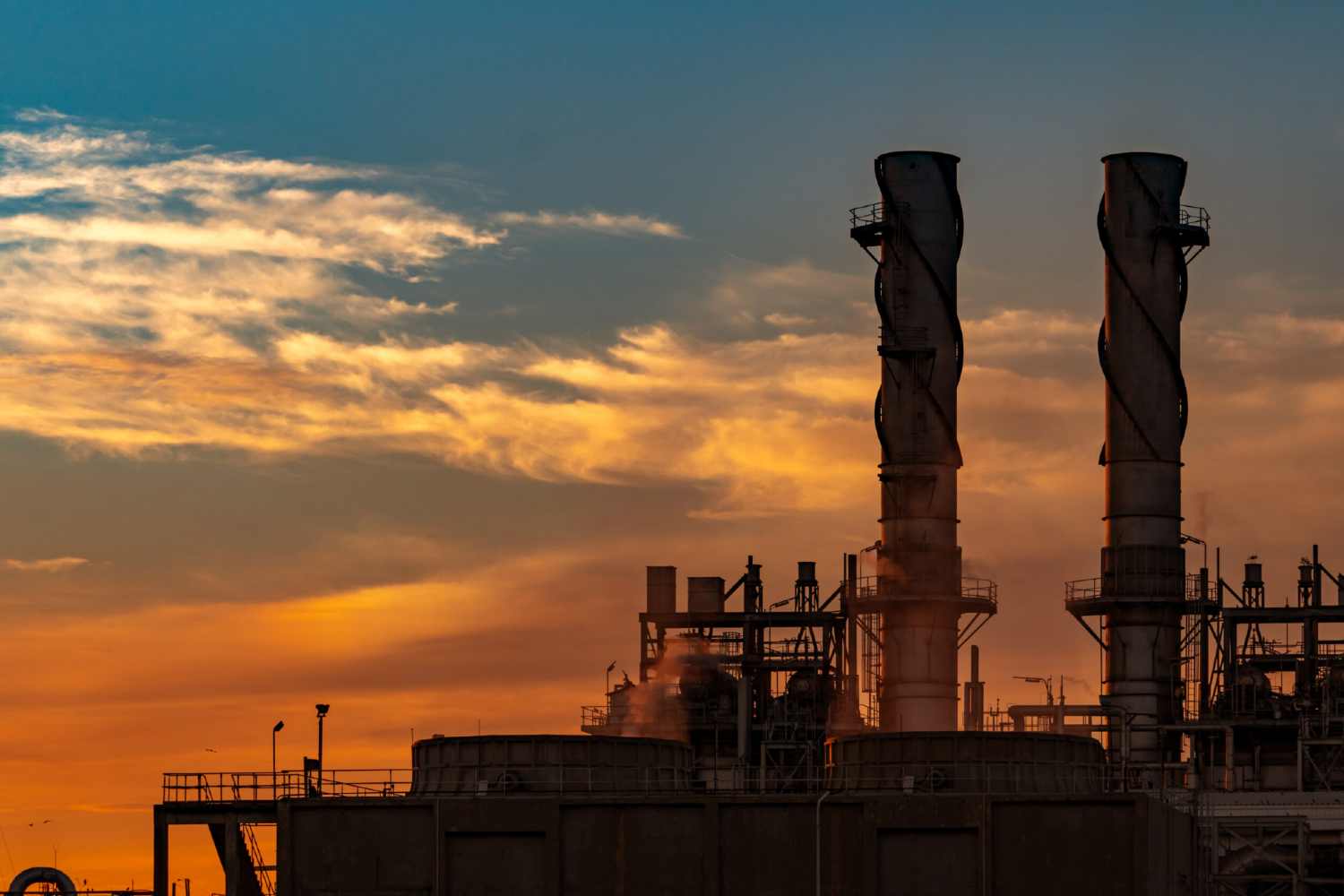 Rystad Energy provides insight into which national and international oil and gas exploration firms are enjoying the most success across the region.
Read More