With South Africa’s energy crisis becoming increasingly dire, the government has launched a series of measures aimed at reducing loadshedding, while bringing new supply to the national grid.

Led by the country’s National Energy Crisis Committee (NECOM) – set up and run by H.E. President Cyril Ramaphosa and composed of several cabinet ministers to directly address the energy crisis – the measures range from the adoption of emergency legislation to the launch of new power generation projects.

Addressing loadshedding will largely depend on the country’s ability to bring new generation capacity online to meet rising power demand. In this regard, NECOM has prioritized the development of more than 100 privately-owned power plants that will be connected to the national grid by the end of 2023. Upon connection, these projects will bring an additional 9,000 MW online. In addition to the development of these projects, NECOM is working towards the construction of up to 2,800 MW of renewable power plants, while efforts are being prioritized to complete the construction of ongoing developments.

Led by NECOM, the government is working on the establishment of emergency legislation aimed at improving the country’s power generation landscape. Once implemented, this new law will enable faster approval timelines and enhanced procedural processes, ensuring that the time between project launches, development and the start of production is significantly reduced.

Under the Southern African Power Pool – a regional power network connecting Southern African nations – the government is looking at increasing electricity imports from its regional neighbors, with as much as 1,000 MW of additional power set to be imported this year alone. In addition to these imports, the country’s state-owned power utility, Eskom, is looking at purchasing up to 1,000 MW of excess electricity from private producers who have existing facilities.

With equipment breakdowns and delayed maintenance at existing power stations representing one of the primary causes of loadshedding, fast-tracking maintenance programs and improving the performance of facilities has emerged as a top priority, both for NECOM and Eskom. Currently, six of Eskom’s 14 coal-fired power plants have been identified for particular focus, while maintenance of other major units is being ramped up.

While several mechanisms were deployed to incentivize investment in and development of South Africa’s power market – including the establishment and implementation of the Renewable Energy Independent Power Producer Procurement program – delays in approval timelines have significantly impacted the development of new projects. As such, NECOM has suggested that regulatory processes be improved so that projects can be brought online at a faster pace. “As these measures take effect, the supply of electricity will significantly improve,” NECOM stated in a presentation to Bloomberg. 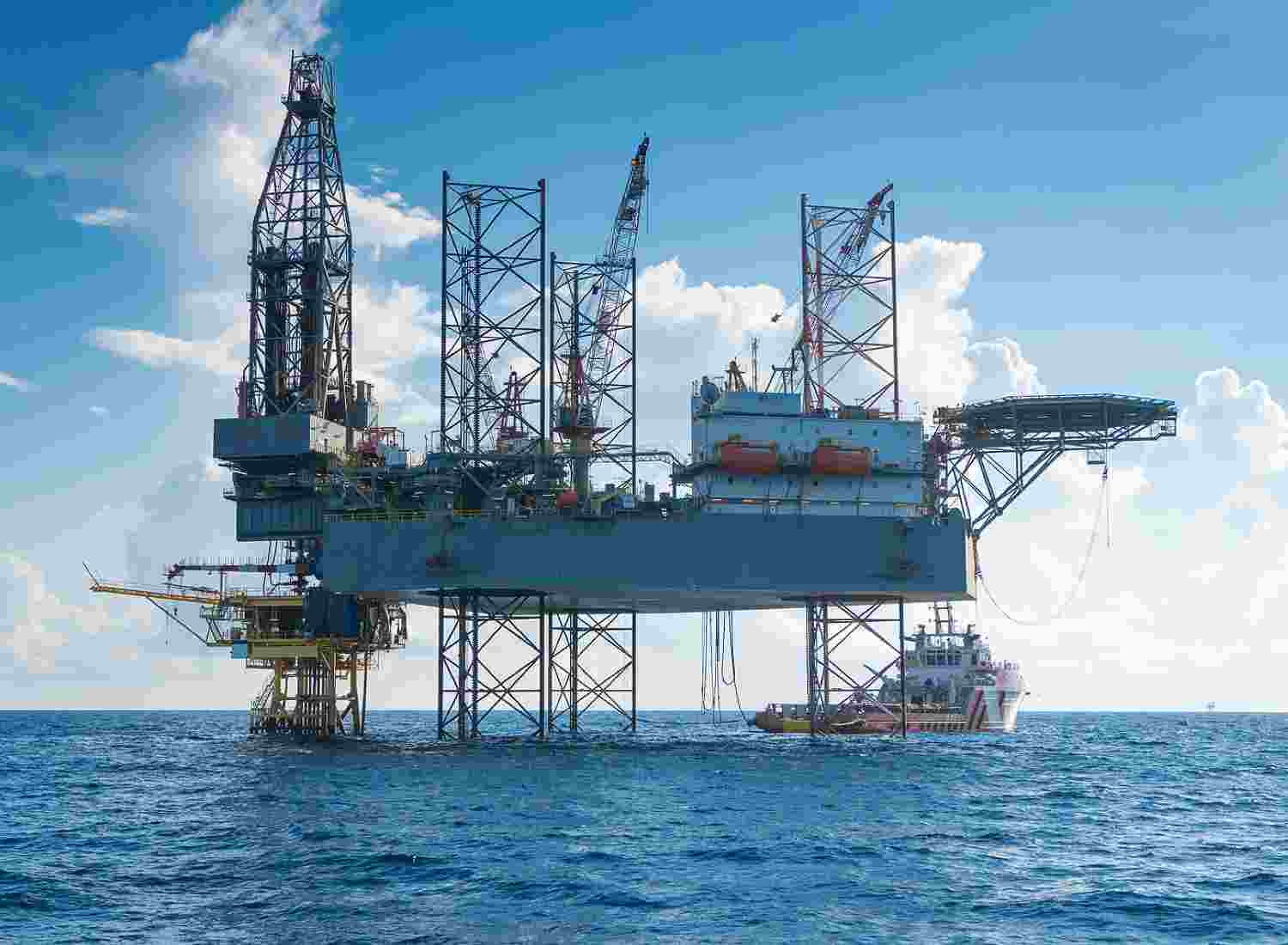 African Exploration Campaigns to Watch in 2023