This was disclosed by the Group Managing Director of the NNPC Alhaji Mele Kyari during a presentation made to the House of Representatives Committee on Environment and Habitat. He stated that the $360 million was only the first tranche of the $900 million recommended by the UNEP in what is set to be a massive clean-up of Ogoniland in the first five years in what is set to be a 25-30-year long term project.

The United States Trade and Development Agency (USTDA) awarded a grant to NNPC Gas and Power Investment Company to provide the technical, economic and financial analysis necessary for the development of a 1,350-megawatt combined cycle, a natural gas-fired power plant in Abuja.

The project will utilize indigenous gas resources to address the growing demand for power in Nigeria’s Federal Capital Territory.
Since 1992, USTDA has funded more than 65 activities in Nigeria, which have leveraged nearly $13 billion in financing. The project advances the U.S. government’s Power Africa, Prosper Africa and Doing Business in Africa Initiatives.

Following the completion of the South East Etame 4H well, Vaalco plans to use the contracted drilling rig to perform additional workovers to pre-emptively replace electrical submersible pumps that are still operating but near the end of their design life.

GLOBAL
On Thursday, 20 February, crude oil prices rose supported by China’s efforts to boost its economy, a drop in new coronavirus cases at the epicenter of the outbreak and supply concerns in Venezuela and Libya.

The US West Texas Intermediate (WTI) crude futures climbed 49 cents to $53.78 per barrel at 13:00 GMT, while Brent crude futures were up 37 cents at $59.49 a barrel.
The US Energy Information Administration in its weekly report showed that crude oil inventories rose by 414,000 barrels for the week ending February 14, against analysts’ expectations for a build of 2.5 million barrels.

The oil market was supported by the US imposing sanctions on a trading unit of Russian oil giant Rosneft for its ties with Venezuela’s state-run Petróleos de Venezuela, S.A, a move that could choke the Organization of the Petroleum Exporting Countries (OPEC) member’s crude exports even further.

Also, the shutdowns in Libya, ongoing for more than a month, have slashed the OPEC member’s crude production by more than 1 million barrels per day. The conflict in Libya has led to a blockade of its ports and oilfields and shows no signs of a resolution. The head of Libya’s internationally recognized government Fayez Al-Serraj dashed hopes of reviving peace talks on Wednesday after the Libyan National Army of Khalifa Haftar shelled the port in the capital Tripoli, held by Al-Serraj’s government. 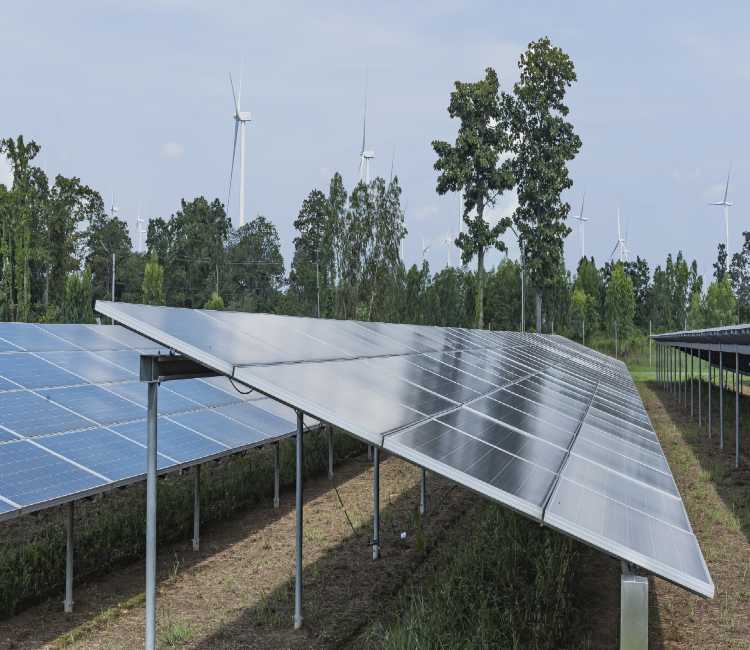 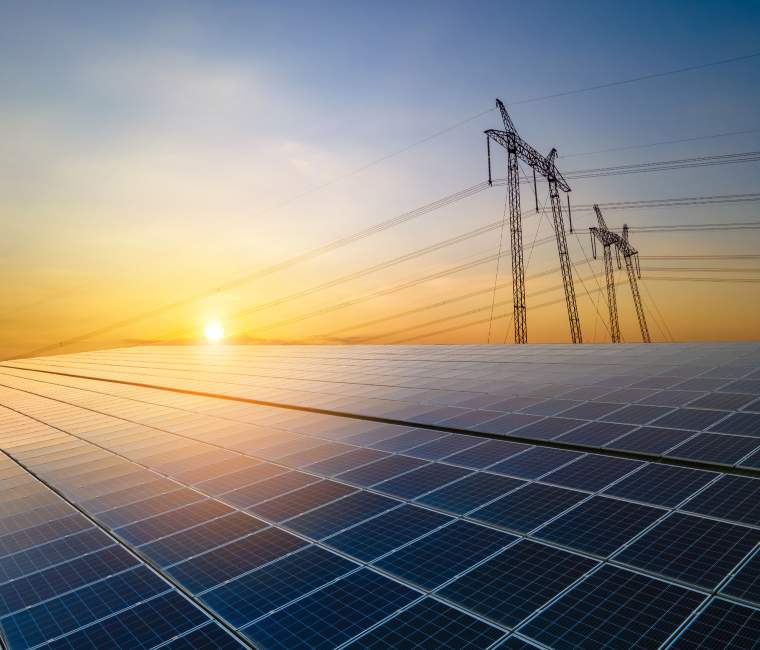