NIGERIA
Nigeria aims to end the oil-for-fuel swap system and rely on oil products from local refineries. The oil-for-swap deal has existed in Nigeria since 2016 and has provided nearly all of the country’s gasoline, some gasoil and jet fuel brought into the country, said Alhaji Mele Kyari, Group Managing Director of the Nigerian National Petroleum Corporation (NNPC) on October 6, 2020.

The NNPC exchanges around 300,000 barrels of oil per day (bpd) for imported fuels. According to Kyari, Nigeria’s refineries, which have a combined capacity of 445,000 bpd should be revamped and running
again by 2023, cutting down reliance on imported fuels. Nigeria’s newest crude from the Egina floating production storage unit has emerged as one of the country’s flagship main export crudes in less than two years, as refiners prize its versatility and reliability. The 200,000 bpd Egina deepwater field came on stream in late December 2018, providing approximately 10% boost to Nigerian crude production.

The crude grade has since proved extremely popular among global refiners due to its high distillate yields. It has consistently been among the most expensive crudes in West Africa and the Atlantic Basin. Egina is a little different from other Nigerian crudes. Most Nigerian crudes like Quai Iboe and Forcados are light and sweet and boast a high gasoline and distillate mix. Egina is sweet, but it is a medium grade, which means it has a very strong gasoil and diesel content. Therefore, the crude proved very popular on the lead up to the International Maritime Organization’s sulfur cap that came into place on January 1, 2020.

CAMEROON
Oil and gas company Bowleven has issued an update on the Etinde gas development offshore Cameroon, following the appointment of global oil and gas company, TechnipFMC, as lead contractor. The Front-End Engineering Design (FEED) work is in progress alongside other workstreams including field optimization and commercial discussions with key stakeholders. Etinde’s financing is expected to involve a combination of senior project finance debt, vendor financing supplied by contractors, off-takers, and likely equity.

The latter will be a function of the agreed field development concept and the associated CAPEX. The next stage of this work effort will be the preparation of the Field Development Plan and Preliminary Information Memorandum and associated suite of lender due to diligence reports in preparation for financing discussions. As part of the FEED process, the joint venture partners (JV) are reviewing several commercial options regarding gas offtake and condensate marketing. Also, because of the work restrictions imposed by COVID-19, the timeline for the project’s Final Investment Decision (FID) is expected in mid-2021.

The JV continues to benefit from a collaborative working relationship with a wide range of stakeholders to obtain the support required to reach FID, which includes the JV obtaining the license extension at Etinde. All parties are confident of achieving this and will update the market further in the release of full year results, which will be announced on November 5, 2020.

Prices have been supported by the positive tone in other risk assets after U.S. President, H.E. Donald Trump changed tack on Wednesday to revive hopes for more government support at least for households and seriously challenged businesses such as airlines. Supply issues were also brought to the fore, with signs that the oil strike among Norwegian oilmen will cause a huge disruption to production, and with Hurricane Delta forcing extensive shut-ins of production in the Gulf of Mexico.

A statement by Norway’s national oil company indicated that the Johan Sverdrup field in the North Sea, which produces over 450,000 bpd, may shut down from next week as the union steps up strike action. Operator Equinor said production has not been affected, however, this would change if the strike continues into 14 October. In Europe, the Organization of Petroleum Exporting Countries (OPEC) issued new long-term forecasts for oil demand that, while less upbeat than before, were also less gloomy than comparable ones issued by the likes of BP Plc, which said last month that global oil demand may peak within 10 years as the world uses the pandemic to accelerate the shift away from fossil fuels. OPEC said that it does not expect global oil demand to peak until well after 2030 and expects demand to be back above its 2019 peak by 2022. 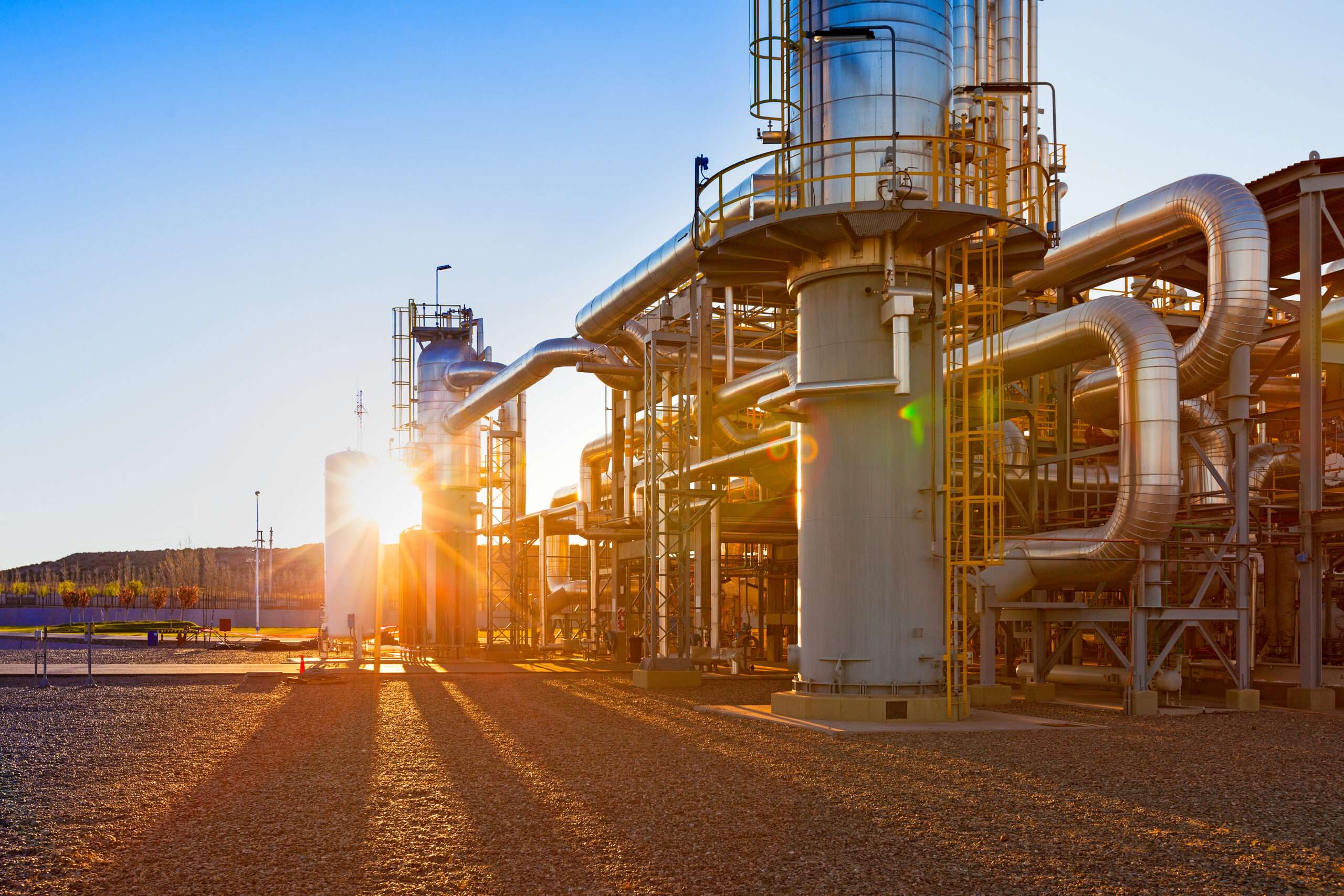