Nigeria Liquefied Natural Gas (NLNG) began the export of 950,000 metric tons of LNG, worth $916 million to the global market. The Nigerian Port Authority shipping data showed that 16 vessels were used to export the product to various ports worldwide in the past few months. The data showed that Sines Port in Portugal received 141,000 cubic meters of the product in addition to 315,900 cubic meters of LNG earlier shipped from Onne Port in the past six months.

Nigeria currently produces 22 million metric tons of LNG yearly. The Train 7 plant under construction will increase the production capacity from 22 million metric tons to 30,000 metric tons per year and create over 12,000 direct and indirect jobs. NLNG will also generate additional revenue to the government in dividends, taxes, and feed gas purchases and will further reduce the level of gas flaring in the country.

Norwegian BW Offshore secured a one-year contract extension for the lease and operation of the Floating Production Storage and Offloading (FPSO) unit Petroleo Nautipa, located offshore Gabon on the Etame field, operated and owned by VAALCO Energy. The contract period had been extended from the third quarter of 2021 to the third quarter of 2022. The FPSO has the capacity to produce 25,000 barrels of oil per day and boasted 3 million standard cubic feet per day of gas compression capacity. Also, the unit’s storage capacity neared 1.1 million barrels. VAALCO has a 33.6% stake, Addax, a subsidiary of Sinopec, with 33.9%, Sasol with 30%, and PetroEnergy with 2.5%.

On Thursday 23 June, crude oil prices reversed overnight gains in early trade on fresh signs that the economic recovery was stalling under pressure from the spread of COVID-19. The U.S. West Texas Intermediate crude futures were down 0.6% at $41.64 a barrel, while Brent was down 0.9% at $43.41 a barrel at 10:55 AM ET (14:55 GMT). The U.S. Energy Information Administration’s weekly report for Wednesday 22 July showed a build of 4,892 million barrels in crude oil inventories for the week ending July 17, against a forecast for a draw of 2,088 million barrels.

The COVID-19 pandemic continued to keep economic activity and oil consumption in check. Demand was the key variable in a market where the supply outlook became more predictable, with OPEC+ still sticking to their output restraint pact.

While the rise in infections has fanned fears of renewed government lockdowns, worries that oil demand could be hit have been exacerbated by tensions between the U.S. and China which have also not helped investor confidence in future economic growth. However, Barclays Commodities Research said oil prices could see a near-term correction if a recovery in fuel demand slows further, especially in the U.S. 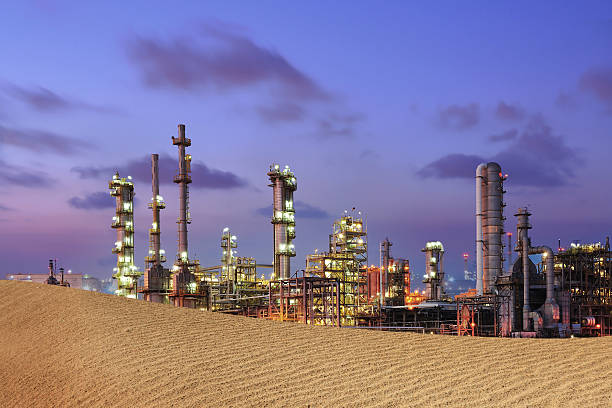