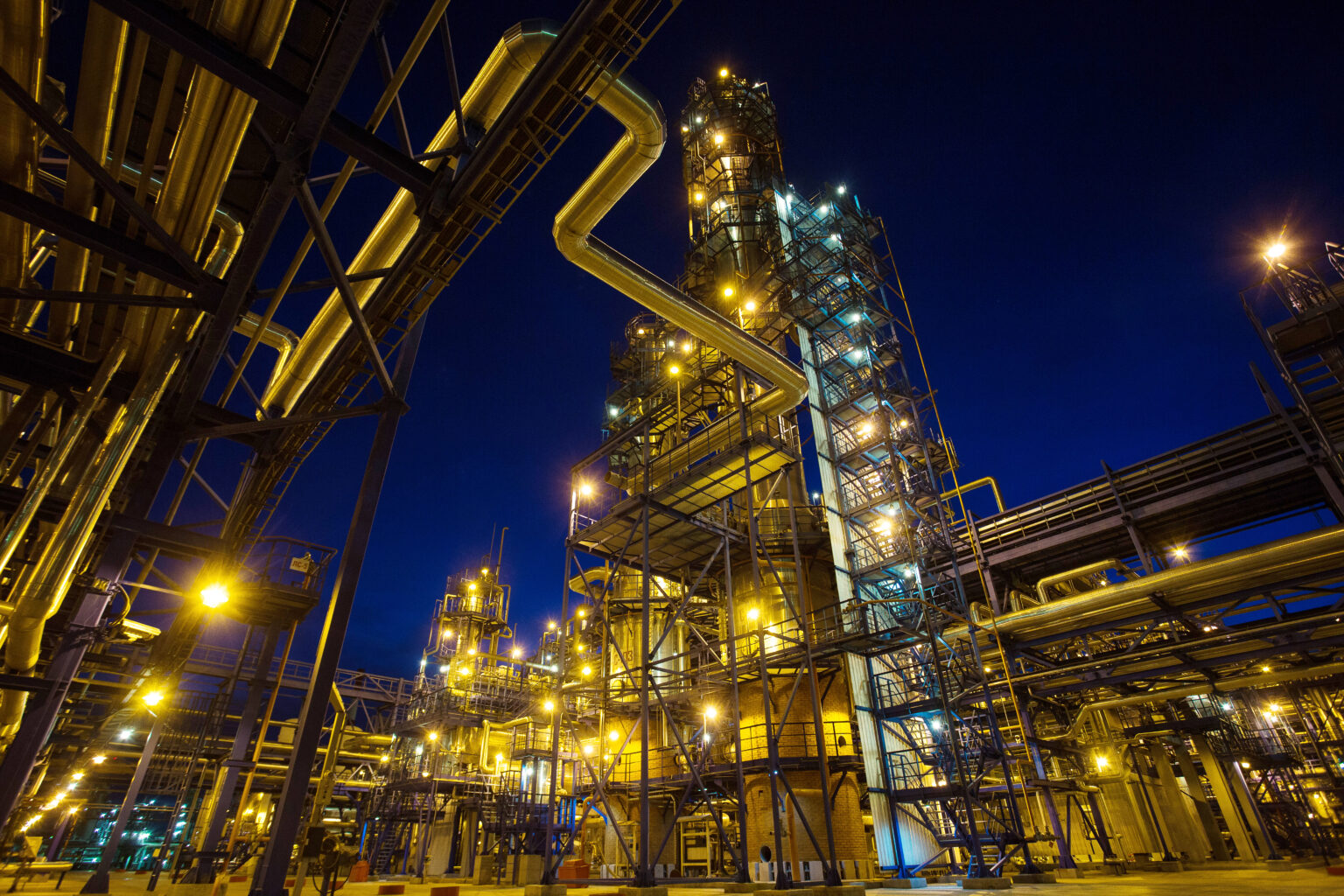 The Minister of State Petroleum Resources, H.E. Chief Timipre Sylva, has reiterated Nigeria’s position of advocating for an energy transition program that is beneficial to the country and continent. Minister Sylva said Nigeria will continue the crusade for a multifaceted energy transition timetable that will attract more investments into Africa while taking cognisance of the current global energy transition to renewable energy.

The Group Managing Director of the Nigerian National Petroleum Company (NNPC) Limited visited Rivers State to assess pipelines impacted by activities of oil bunkers. Alhaji Kyari expressed that the NNPC will work with relevant stakeholders in the country to tackle oil theft and illegal refineries in such communities. According to Kyari, pipeline vandalism, oil theft and illegal refining activities were threatening the growth of Nigeria’s oil and gas industry, with the Nigerian Navy having already made several arrests and prevented illegal movement of oil.

VAALCO Energy announced the hire of DOF Subsea to perform subsea construction and installation services offshore Gabon, where the company operates the Etame field. The contract is for the support of the subsea reconfiguration associated with the replacement of the existing Floating Production, Storage and Offloading unit (FPSO) with a Floating Storage and Offloading vessel (FSO) at the offshore field.

In 2021, VAALCO noted it had struck a charter deal with the FSO owner World Carrier Offshore Services Corp for the Cap Diamant, a double-hull crude tanker built-in 2001, which will be converted to an FSO for operations at the Etame field. VAALCO said deploying the FSO at the field would significantly reduce storage and offloading costs by almost 50%, increase effective storage capacity by over 50%, and extend the field’s life, resulting in a corresponding increase in recovery and reserves at Etame.

DOF Subsea will provide all personnel, crew, and equipment necessary to assist with reconfiguring the Etame field subsea infrastructure to flow field production to the replacement FSO. Meanwhile, engineering and design work concerning the field infrastructure upgrade has been completed with subsea work planned to start in July and completion estimated before the FSO is operational in September 2022.

DOF Subsea offshore construction vessel Skandi Hercules will carry out the work which includes transporting over 5,000 meters of new flexible pipelines from the UK to install in the Etame field; the retrieval and relocation of existing in-field flowlines and umbilicals and assisting in the connection of new risers to the FSO.

On March 24, crude prices fell almost 3% as Europe dropped the idea of banning Russian supply while the U.S. and its allies spoke of another coordinated release from its reserves to ease the oil deficit heightened by the Russian-Ukraine war. The U.S. West Texas Intermediate crude futures was down $3.55 at $111.38 in post-settlement trade, while Brent crude futures fell $3.88, or 3.2%, at $117.72 at 2:40 PM ET (18:40 GMT).

Crude prices fell after the European Union (EU) did not agree on a plan to boycott Russian oil. However, EU leaders also stated that they would not comply with Moscow’s demand to buy oil and gas using rubbles. The apparent discovery of a partial fix for the outage at the Caspian Pipeline Consortium (CPC) in the Black Sea also pushed the market down from the previous day’s highs of above $120 barrel.

After a successful inspection, the CPC is partially ready to resume oil loadings. Russian Minister of Energy, H.E. Alexander Novak, said that the pipeline, which ships around 1.2 million barrels per day of Kazakh and Russian oil combined, may be completely closed for up to two months due to storm-damaged berths on the Black Sea terminal.