Market Report: ExxonMobil and BP have pulled out from bidding for oil blocks in Ghana

The Nigerian National Petroleum Corporation (NNPC) announced plans to open the largest Liquefied Petroleum Gas (LPG) also known as cooking gas and Propane Storage and dispensing facility in Oredo, Benin City. The corporation with its subsidiary, the Nigerian National Petroleum Corporation will unveil the facility as part of its efforts to fast track the consumption of LPG in the country.
The facility, which is an extension of the Integrated Gas Handling Facility (IGHF) plant, has the capacity to dispense 330tonnes of LPG and 300tonnes of Propane daily, in addition to the 100Million standard cubic feet of gas per day and 260 barrels per day Condensate from the IGHF plant.
When commissioned, both facilities (IGHF & LPG bay), would be a huge revenue stream for the Federal Government. The facility is centrally positioned to supply LPG to Lagos, South-South; South-East and to the North in order to grow its consumption across the country.
Additionally, the Nigerian Association of Liquefied Petroleum Gas Marketers commended the Federal Government for the removal of Value-Added Tax (VAT) on locally sourced LPG, and are appealing for a reduction on the import duty on LPG equipment and accessories.
The Department of Petroleum Resources has issued a License to Establish (LTE) for the Liquefied Natural Gas (LNG) facility in Ajaokuta, Kogi State. The LNG project is being developed via a joint venture between Transit Gas Nigeria Limited, a subsidiary of Axxela Limited, and Nigerian Gas Marketing Company (NGMC), a subsidiary of the NNPC.
The Federal Ministry of Environment has also approved the project’s Environmental and Social Impact Assessment (ESIA). The issuance of the LTE and ESIA approval is a significant project milestone demonstrating the critical regulatory support for the LNG facility development. The project has also received a Gas Purchase Order for its feed gas from the Gas Aggregation Company of Nigeria.
NGMC and Transit Gas have adopted a world-class development approach in collaborating with a global team of experienced Engineering, Procurement and Construction contractors, technology providers, and other professionals to ensure project delivery in accordance with international best practices and safety standards. The project is expected to be completed and market-ready by 2020.

US oil giant, ExxonMobil and BP have pulled out from bidding for oil blocks in Ghana, in the ongoing Licensing Bid Round. The two International Oil Companies (IOCs) had submitted applications earlier for direct negotiations for block 5&6 but pulled out at the last minute with apt reason.
The Ghanaian government, through the Energy Ministry, earmarked six oil blocks for exploration. Three of the blocks (2, 3 and 4) were to go through a competitive bidding process while two blocks 5 and 6 were supposed to be for direct negotiations. One of the blocks was reserved for Ghana National Petroleum Corporation. ENI and Vitol, as well as Tullow Ghana Limited, submitted bids for block 3 with First E&P submitting a bid for block 2.
The original pool of companies that put in a bid for the 3 oil blocks includes China National Offshore Oil Corporation, Cairn Energy, Qatar Petroleum, Global Petroleum Group, First E&P, Sasol, Equinor and Harmony Oil and Gas Corporation. The rest include ExxonMobil, British Petroleum, Tullow Ghana Limited, Total, ENI Ghana, Vitol, Kosmos Energy and Aker Energy.

On Thursday, 23rd May, oil prices fell sharply to their lowest since March, as escalating U.S.- China trade war and huge crude pileups from weak refiner demand combined to agitate the market. The U.S. West Texas Intermediate futures were down over $2 at $58.84 per barrel at 9:45 AM ET (13:45 GMT), while London Brent futures lost its $70-per-barrel perch, falling $3.54 to $67.45 at 2:48 PM ET (18:48 GMT).
The US Energy Information Administration in its weekly report for the week ending May 17th stated that crude inventories rose by 4.74 million barrels, against an expected decline of 600,000 barrel.
Oil markets have been teetering since the start of the week after the U.S. moved to block popular Chinese cell phone maker and technology giant Huawei from the U.S. market as an extension of the tariffs the U.S. had been piling on China.
Also, according to data and industry sources, Iran’s oil storage on land and at sea is on the rise as U.S. sanctions on exports bite and Tehran battles to keep its aging fields operational and crude flowing. Data from Kayrros, a company which tracks oil flows, showed onshore storage in Iran was 46.1 million barrels, from total capacity of 73 million barrels, its highest since mid-January.
Iran plans to increase storage capacity from 69.1 million barrels in 2019 to 79.9 million barrels in 2023 at an average annual growth rate of 3.6 percent, according to GlobalData estimates. Other analysts say however that Iran is likely to struggle with expansion projects due in part to budgetary constraints. 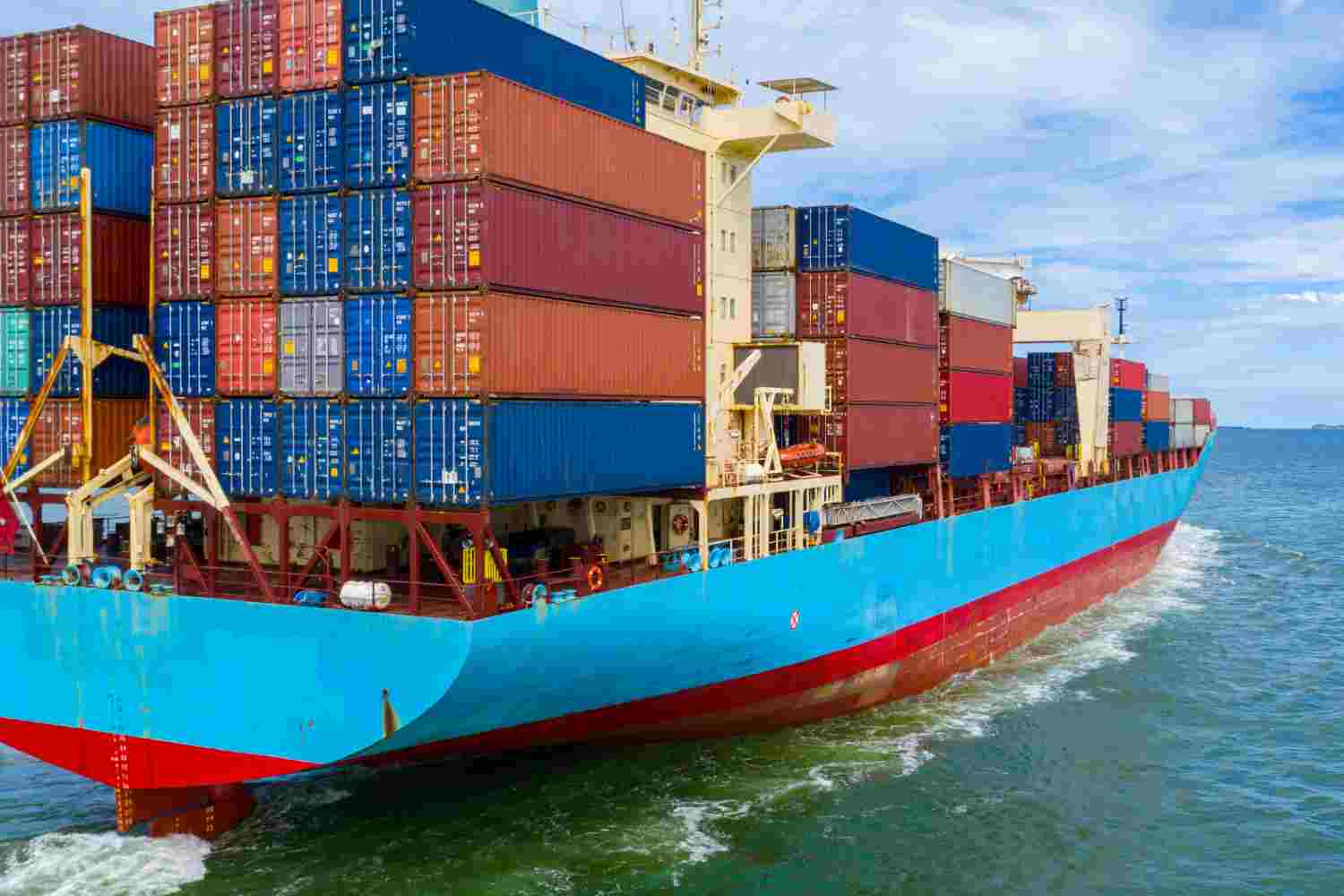 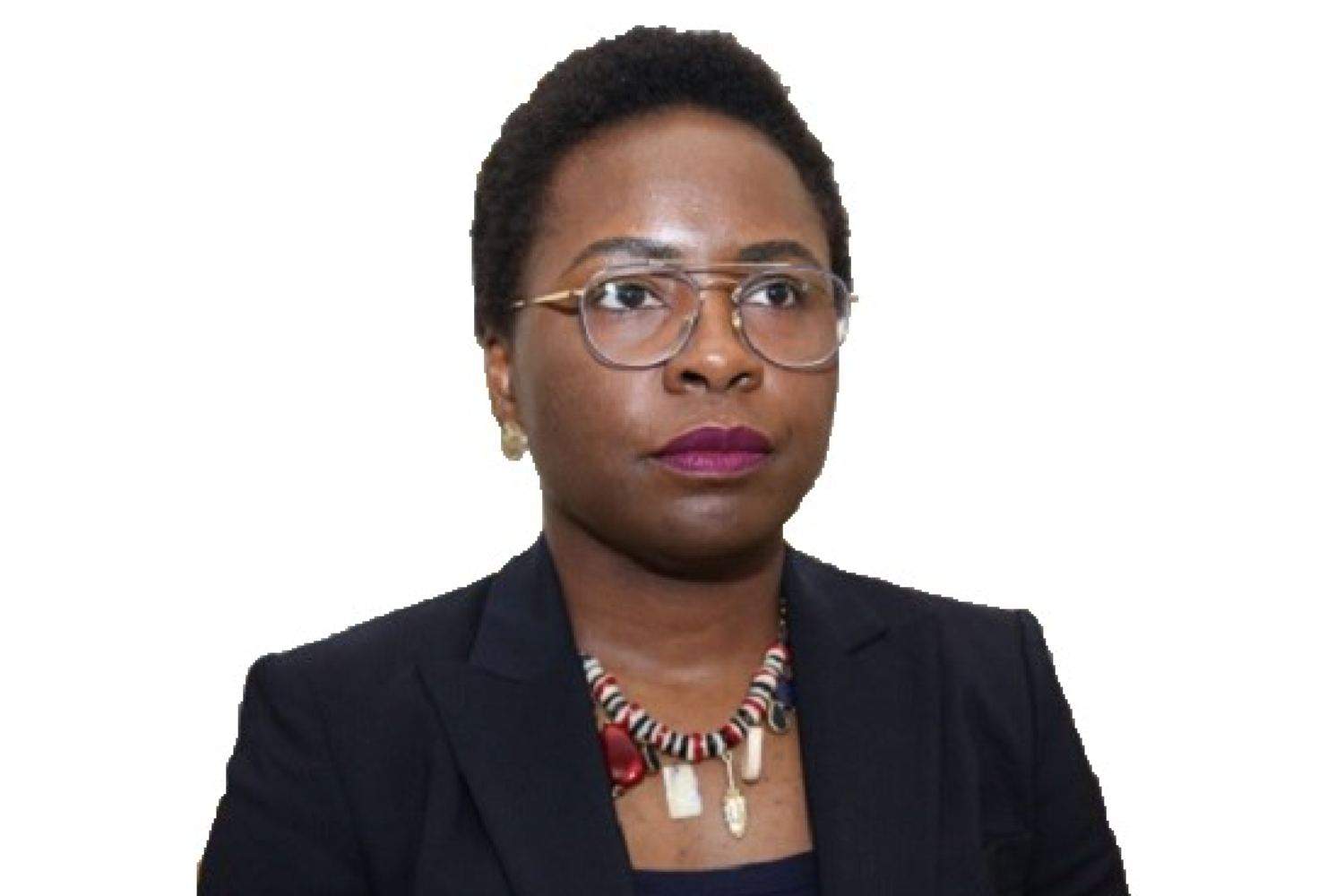 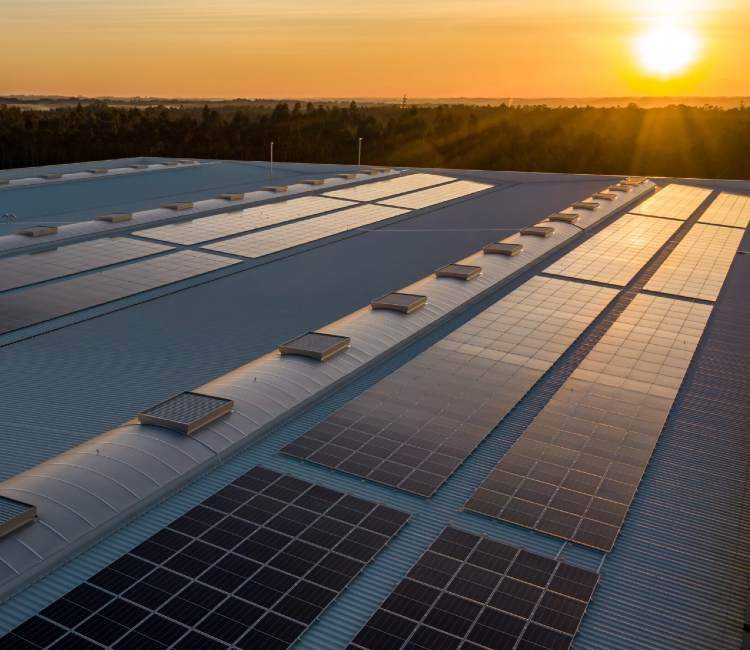