The Nigerian National Petroleum Corporation (NNPC) plans to expand its domestic gas footprint with the delivery of the Escravos-Lagos Pipeline System (ELPS) II. The ELPS II will double capacity from 1.1 billion standard cubic feet of gas to 2.2 BSCF. This was stated by the Group Managing Director of the NNPC Mele Kyari at the 4th Sub Saharan Africa International Petroleum Exhibition and Conference (SAIPEC) held in Lagos.

Also, at the event, the Nigeria Liquified Natural Gas (NLNG) Limited stated that a total of 275,000MT was supplied to the Nigerian Liquified Petroleum Gas (LPG) market in 2019. The company plans to increase the supply of domestic LPG also known as cooking gas to 350,000MT in the coming months. This effort aims to increase the use of LPG in Nigeria and reduce reliance on dangerous alternatives like firewood and kerosene stoves.

BP has signed a Sale and Purchase Agreement (SPA) for LNG from the first phase of its Greater Tortue Ahmeyim LNG project. According to a statement from Kosmos Energy, BP Gas Marketing will take 2.45 million tonnes per year of LNG for 20 years. At the end of 2019, Kosmos had 169mn Barrel of Oil Equivalent (BOE) of 1P reserves and 522mn BOE of 2P reserves. Adding in the Tortue LNG reserves brings the company’s holdings to 268mn BOE, of which 60% is oil and 40% is gas.

Kosmos’ senior vice president Todd Niebruegge said: “With the signing of this agreement we have materially increased the proved _reserve base of the company and the project remains on track to deliver first gas in the first half of 2022”.

Maurel & Prom announced the completion of drilling operations on the Kama-1 exploration well on the Kari license in south Gabon. The well encountered several series of oil shows between 1,865 and 2,701 meters (total depth of the well) in the Kissenda formation, the main objective of the drilling, and a sample of 35° API oil has been collected.

The drilling nevertheless confirms the presence of an active petroleum system in the region. It also provided additional data that will be helpful for the continuation of exploration activities in the area, and in particular for the definition of the second well.

On Thursday 27th February, oil prices fell nearly 3%, plunging for a fifth day to their lowest since January 2019 as a rise in new coronavirus cases outside China fueled fears of a pandemic that could slow the global economy and dent demand for crude. The U.S.

The spread of the virus to large economies including South Korea, Japan, and Italy have raised concerns that growth in fuel demand will be limited. Consultants Facts Global Energy forecast oil demand would grow by 60,000 barrels per day (bpd) in 2020, a level it called “practically zero”, due to the outbreak.

The crude market is watching for possible deeper output cuts by the Organization of the Petroleum Exporting Countries and its allies, OPEC+ including Russia. Expectations are growing for OPEC+ to deliver deeper production cuts in the coming week when they meet in Vienna on March 5-6. Russia also announced that it was committed to supporting production cuts suggested by its allies in OPEC. 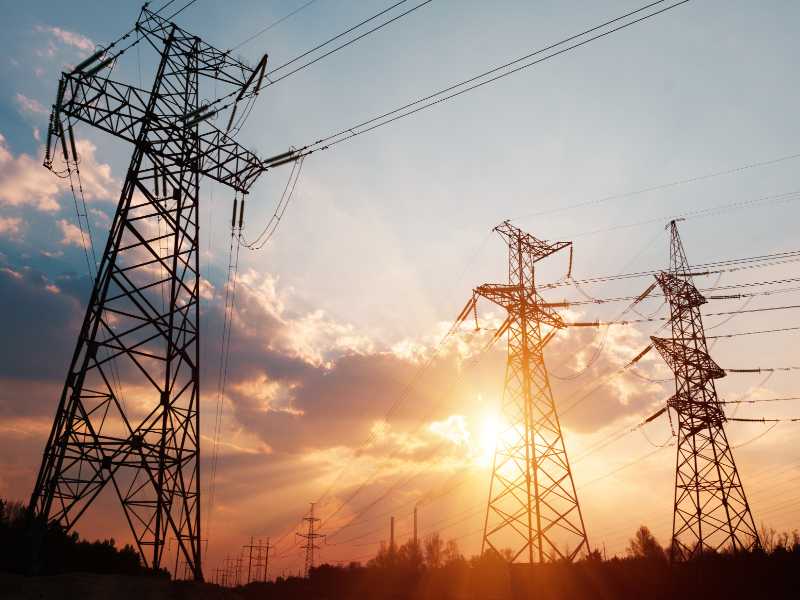 As east Africa’s only major oil producer, the Republic of South Sudan has a pivotal role to play in the future of the region’s power network.