During the Senegalese President’s reception at the Luanda Presidential Palace, matters discussed ranged from the strengthening of friendly relations to a mutual desire to see United Nations Security Council reform, currently lacking without any African nations as permanent members. Both African countries have been hit hard by the knock-on effects from geo-political tensions in eastern Europe, resulting in rising food and energy prices. H.E. President Sall is expected to depart on an official mission to engage in peace talks with Russian authorities, along with other African heads of state next month. While in Luanda, H.E. President Sall aims to open a new Senegalese embassy, among other official duties.

However, the primary direction of the two heads of states’ meeting lies in the potential for strengthened mutual cooperation in economic development, particularly with regard to oil and gas reserves. Senegal is west Africa’s fourth largest economy and expects to see first hydrocarbon production next year, including 2.5 million tons of Liquefied Natural Gas, while Angola has long stood as sub-Saharan Africa’s second largest oil producer at 1.3 billion barrels per day and 17.9 million cubic feet of natural gas production. With Senegal’s emerging lead and abundant reserves discovered in the MSGBC gas rush, both states stand to benefit significantly in bilateral exchanges of policy design, technical insights and investment strategy.

Looking to the future, ease and increases of trade volumes looks to be the next step in the partnership between Angola and Senegal. Both are members of key regional bodies, and of course, the AU, and consequently trade, stands to benefit from increasing open borders and exchanges. With the MSGBC Oil, Gas & Power Conference & Exhibition approaching this September in Dakar, we can expect to see further transnational partnerships forged as west African gas and power in the MSGBC basin has its breakthrough in investment, policy development and technology. 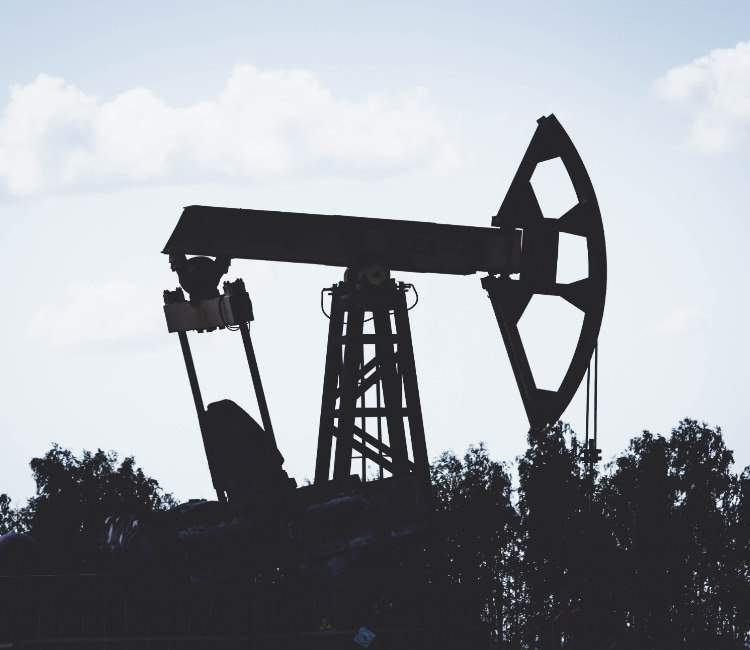 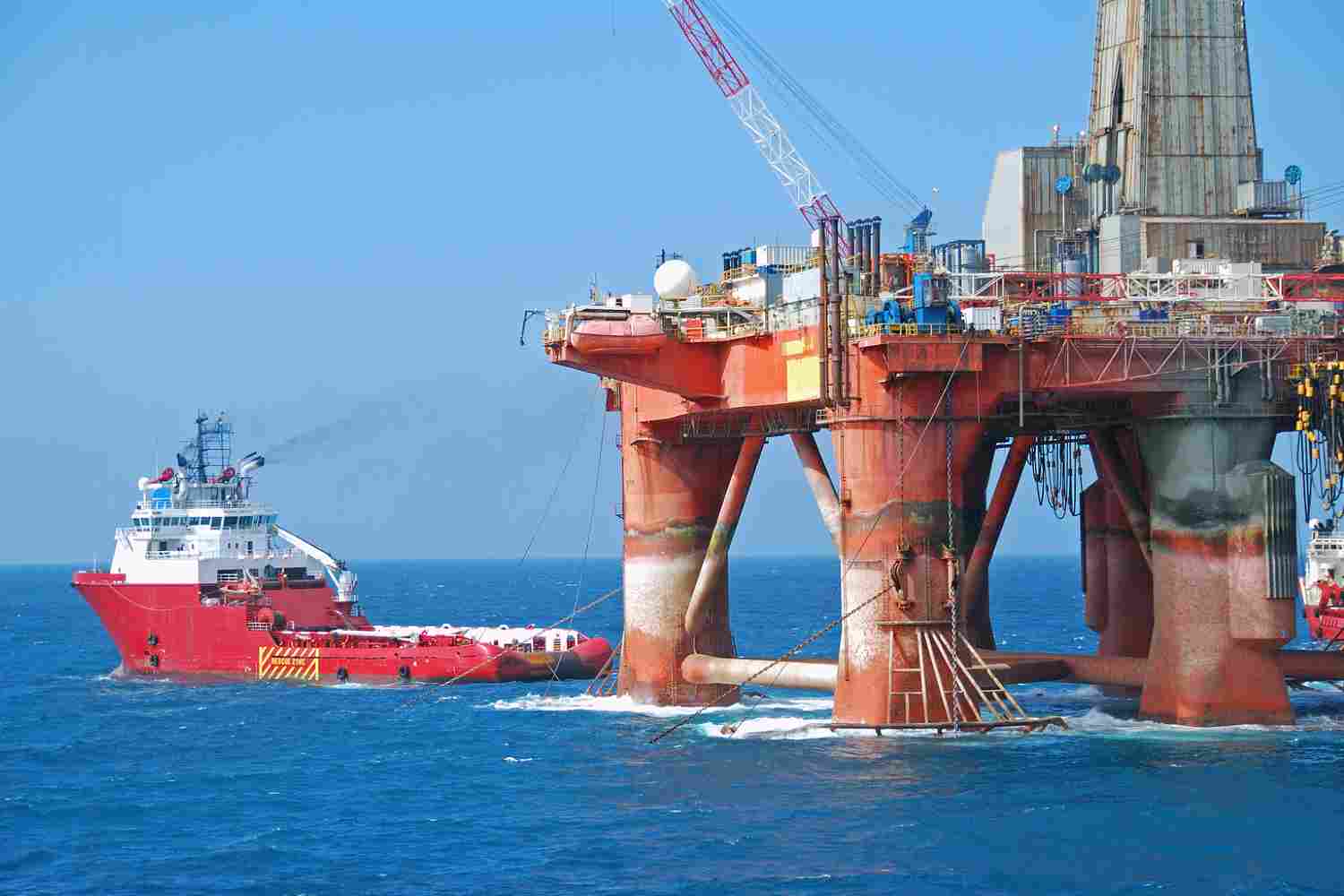