Historically, the Ivory Coast’s hydrocarbons industry has been a modest one with just 36,000 barrels of oil per day but with the 2021 discovery of two billion barrels of reserves and 57 cubic meters of natural gas by Italy’s Eni, a major mark was made for the future of the west African country. As its extractive industries ramp up, Ivory Coast’s newfound hydrocarbons wealth combined with its emerging economy, and important role in regional integration initiatives, may mean the right mix required for a powerhouse country in the making.

With an average of 8% GDP growth for a decade, the country has been one of few sub-Saharan African nations to successfully maintain stable economic growth amidst the COVID-19 pandemic. The country is rated 110 out of 190 countries on the World Bank’s Ease of Doing Business index, ahead of almost every nation in the region. However, the Ivory Coast’s crucial strength derives not from its independent prowess but from its key participation in regional integration initiatives.

Notably, the Ivory Coast is a member of ECOWAS, WAEMU and OHADA. ECOWAS is the Economic Community of West African States and its 15-member country’s serve to make business and fiscal law uniform for the region. WAEMU is the West African Economic and Monetary Union, whose eight members enact regional uniformity of currency, reserve banking and business law. Additionally, the OHADA is the Organization for the Harmonization of Business Law in Africa, whose 17 member states look to the Ivory Coast as the seat of its common court in Abidjan, resolving business disputes and standardizing corporate operating protocols via the OHADA Companies Act.

For the Ivory Coast, newfound wealth in the hydrocarbons area means more capital thanks to its attractiveness as a sound investment destination, but it also represents an opportunity for local businesses. Here, the OHADA Companies Act steps in to flag the Ivory Coast as a gold standard for local content development. Firstly, under the OHADA Companies Act, foreign companies must register and become a local company after four years. Furthermore, under the 1996 Petroleum Code, specific quotas are laid out for each company operating in the country for local content measures with all petroleum contracts being published in the official gazette, as per the principles of the Extractive Industries Transparency Initiative and OHADA’s Uniform Acts.

In 2021, this was further strengthened by the passing of a local content bill for the hydrocarbons sector. Two years in the making, this law requires petroleum companies to give priority in hiring qualified Ivorian nationals; to fund and run professional development programs to qualify such nationals for advanced roles; and to ensure preferential local subcontracting for goods and services.

As with Senegal, the Ivory Coast divides its hydrocarbons sector into three divisions under the new bill: Category A reserves its works for Ivorian companies, Category B opens up partnerships between foreign companies and local firms, and Category C provides full access to multinationals for projects requiring technical expertise only held by these stakeholders. However, irrespective of the category of their operations, foreign firms are expected to promote research and development whilst facilitating the transfer of technology to local businesses.

Ivory Coast’s local content bills are also collaboratively strengthened by two national legislative frameworks: the Investment and Labor Codes. The latter gives local content a head start from an employment perspective by requiring any job announcement to be formally declared to the Youth Employment Agency or Ivory Coast Labor Office, then advertised in a local newspaper, only after which a foreign worker may be hired if no Ivorian equivalent can be found.

The Investment Code on the other hand pledges the fair treatment of foreign investors which includes unlimited access to foreign exchange, free transfer of assets and access to raw materials, amongst other areas. The Code also provides tax incentives for companies choosing to comply with local content guidelines set out by the government. In this respect, businesses valued above $182,000 may receive exemption from custom duties and value-added tax with new firms being granted a five-year tax holiday from the employer’s fixed contribution and taxable profit. In addition, businesses where more than 100 local jobs are created are granted a similar tax holiday for up to eight years. Companies where 80% of senior staff members are of Ivorian citizenship earn an additional 2% tax credit, and the same applies for foreign investors who subcontract 25% of activities to local companies and open 15% of their share capital to national investors.

Through these enablers, the Ivory Coast boasts a more effective local content strategy than almost any country in the region, and with FDI continuing to pour in, the future of the nation’s budding hydrocarbons sector looks brighter than ever.

Join us on 1 to 2 September at the world-class CICAD venue in Dakar for the MSGBC Oil, Gas & Power Conference & Exhibition to discuss investor activity in hydrocarbons, policy, technology and local content reforms. 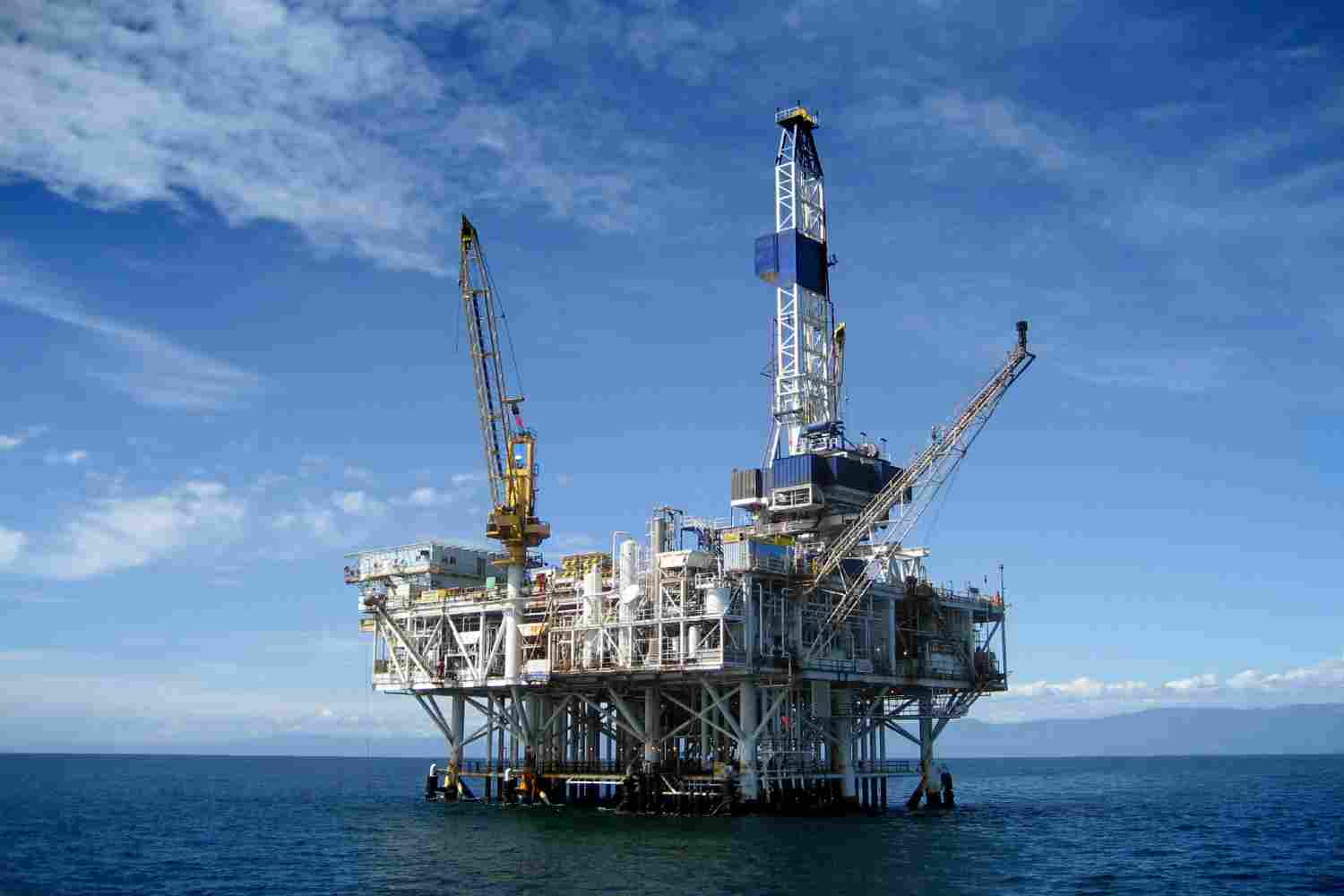 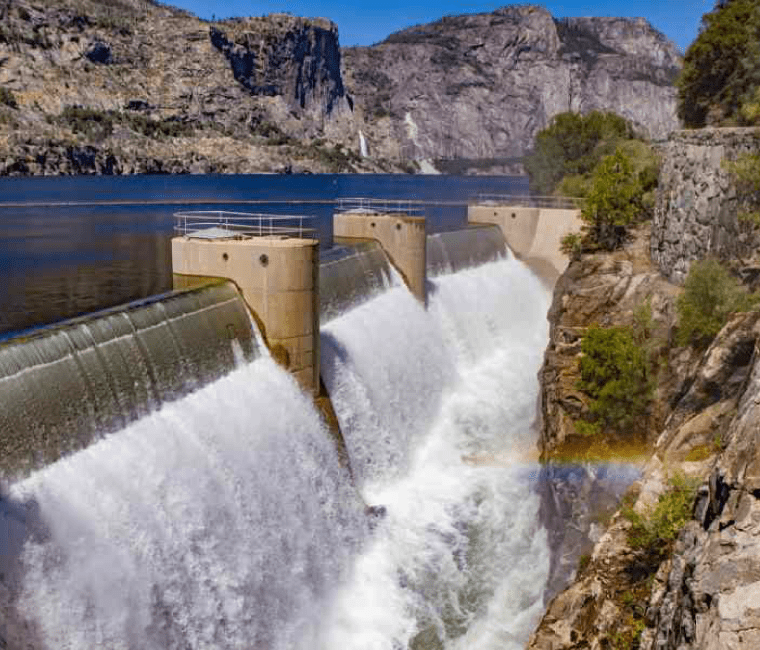 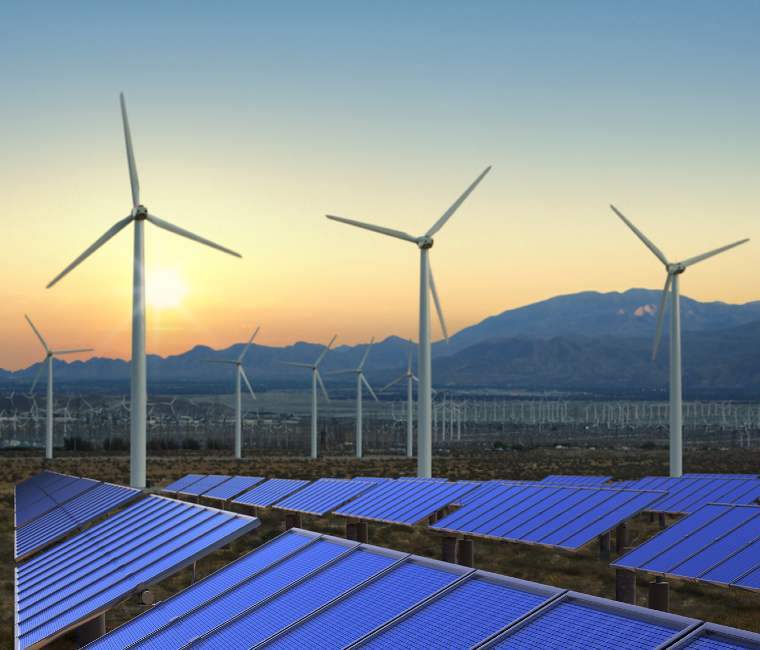 MODEC has enlisted Havfram for the pre-installation of the subsea mooring system on the Léopold Sédar Senghor FPSO vessel.
Read More

This year's 22-Block Licensing Round will determine the future of Guinea-Conakry's energy sector development amidst new opportunities.
Read More