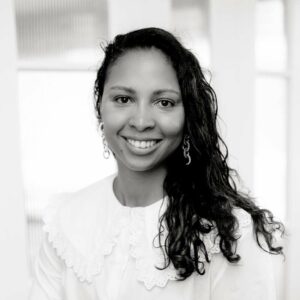 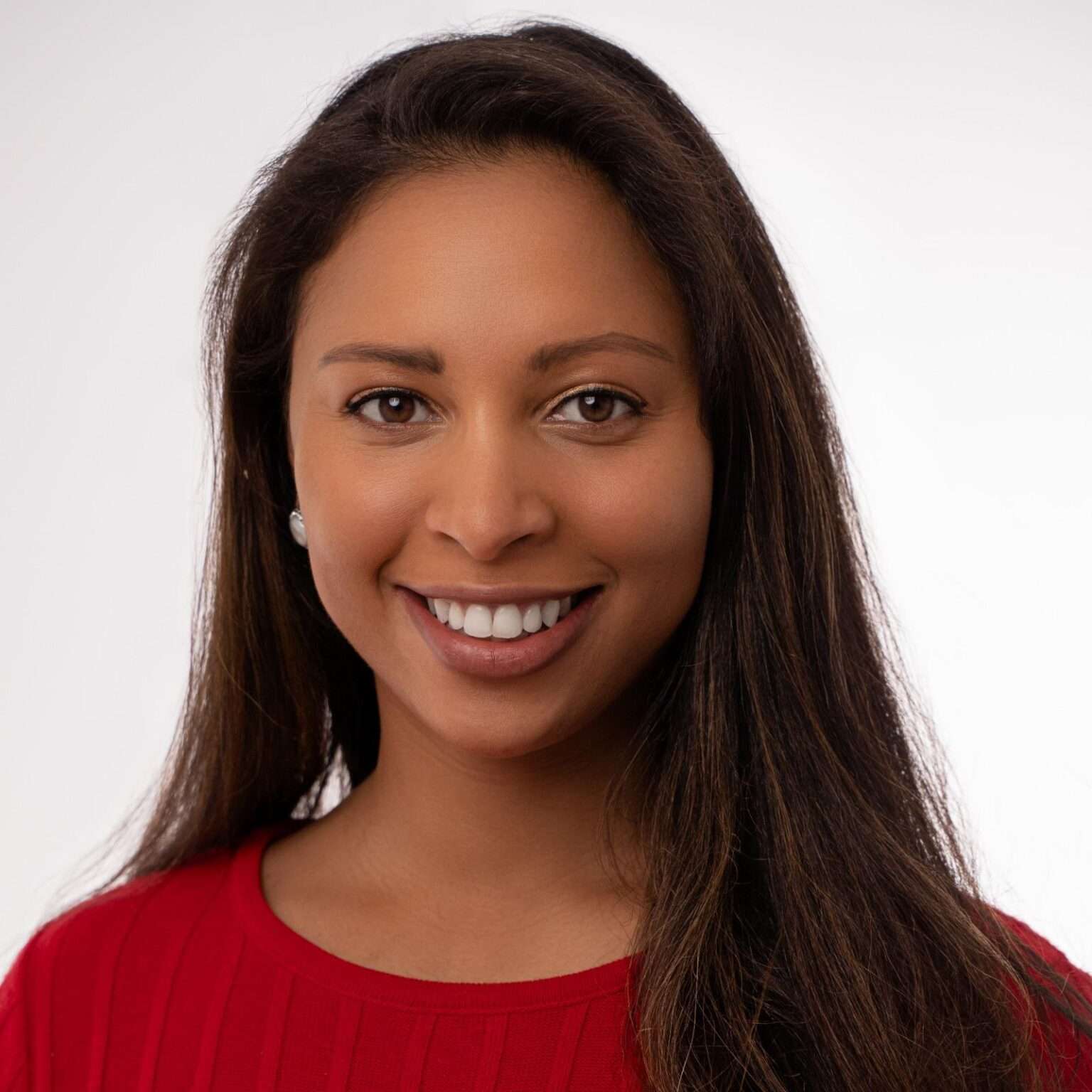 While South African bank and financial services group, Standard Bank, and pan-African trade finance institution, the African Export-Import Bank (Afreximbank), have remained resolute in their active investment towards the continent’s ongoing and upcoming hydrocarbons projects, diversification in capital raising will be required to balance Africa’s energy needs and fund its transition towards a low-carbon future.

In the wake of calls being made to develop and implement a one-stop financing destination for Africa’s oil and gas industry through a proposed African Energy Bank, African countries have sought to utilize their natural resources, namely oil and gas, to deliver reliable power to its population of 600 million who lack access to electricity; to promote much-needed socio-economic development and build a better future for the continent through its own terms.

With the financial technology revolution taking place all over Africa, the call to privatize investment towards hydrocarbon projects through private capital raising methods has been seen as a way to develop short-, medium-, and long-term commitments to energy development on the continent in a transparent and democratic way, with revenues to be shared amongst stakeholders, stimulating job creation and driving socioeconomic development. Public participation in African investment projects also has the potential to incorporate blockchain technology, a network of computer systems that facilitates fair and ethical practice, ensuring trust, security, and transparency, and thus diminishing risk and cost while promoting new efficiencies and reducing investment bottlenecks.

Serving to drive Africa’s energy-related networking, transaction, and partnership opportunities, the African Energy Chamber, the voice of the African energy sector, has been pushing back against pressures being placed on the continent to halt investments in its oil and gas industry through the development of an African Energy Bank to generate revenue that can be used to improve energy infrastructure and facilitate an independent and self-reliant energy future, minimizing the continent’s reliance on refined petroleum and gas imports, reducing energy poverty, and providing an opportunity for Africa to transition to renewables according to its own energy requirements.

Bringing reliable and affordable electricity to the over 600 million Africans who lack access to modern energy will require massive investment and holds the potential to drive positive socioeconomic development through increased productivity and subsequent income of the continent’s young population. This offers a unique opportunity for investment firms to utilize African pension funds to invest in energy and infrastructure projects and balance intra-African funding sources. Pension funds in sub-Saharan Africa have experienced significant growth in recent years, with American research group, Brookings Institution, having estimated that African pension funds can facilitate an investment of approximately $11.7 billion annually into infrastructure projects.

The development of these bond-investible projects, however, will require significant collaboration with financial institutions that have higher tolerance for the lengthy bureaucratic processes of infrastructural developments. The assurance of credit enhancement to attract pension fund investment, as well as the reworking of national regulatory frameworks that restrict investment in infrastructure bonds with pension funds, has the potential to guarantee and secure pension assets from project risks, lowering the risk perception of prospective investors toward African energy projects.

While South Africa seeks to close its electricity supply gap and modernize its energy sector, Standard Bank has issued a 10-year, $91 million bond, listed on the Johannesburg Stock Exchange Sustainability Segment, to finance renewable energy projects in the southern African country. The third bond issued under Standard Bank’s Sustainable Bond Framework is a reflection on the bank’s strategy aligned with the objectives of the UN’s Sustainable Development Goals.

Meanwhile, Afreximbank has made a $5 billion financial commitment towards Nigeria’s National Oil Corporation, with the state oil and gas company seeking to expand its upstream portfolio and step up investments in strategic prospects and oil and gas producing assets, demonstrating the financial institution’s critical role in enabling capital expenditure for fossil fuel projects in resource-rich countries, with Nigeria holding an estimated 36 billion barrels of oil and 200 trillion cubic feet of natural gas that remain to be exploited for the benefit of its people and to stimulate much-needed socioeconomic development.

As such, through the development of institutions such as the African Energy Bank, the cultivation of a pool of investors that appreciates the needs of the continent and the importance of oil and gas to its development, will be imperative to boosting new and existing project developments, ensuring that financial structures are in place for oil and gas institutions, and positioning the continent as a global exporter of hydrocarbons to facilitate critical capital opportunities for energy-related projects.