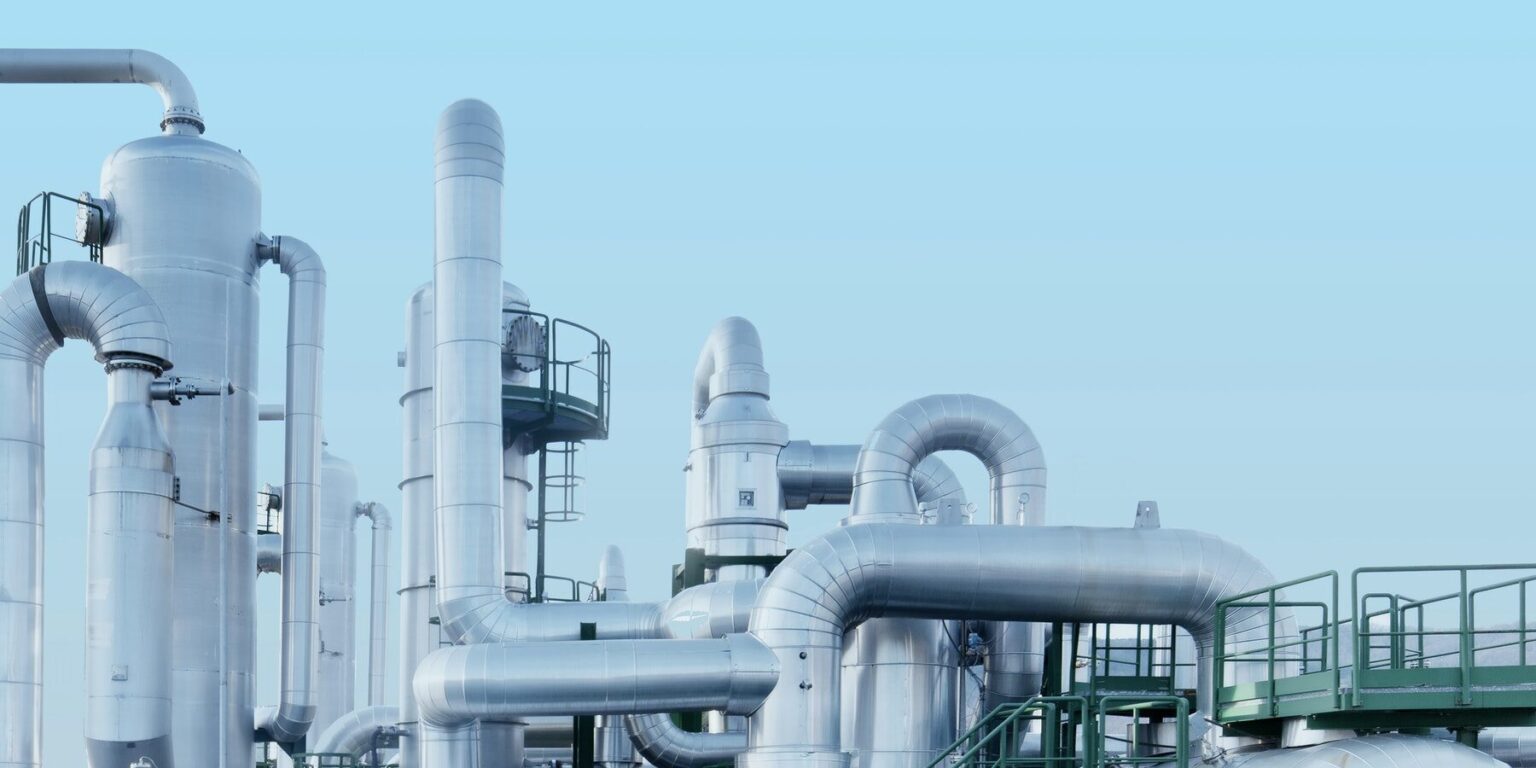 Carbon Capture Utilization and Storage (CCUS) represents a critical pathway to global decarbonization, promising to either extract carbon dioxide from the air or capture it from high-emitting sources like coal-fired plants, then reuse or store it in deep geologic formations. The practice is not new – with early research into carbon capture and storage beginning over three decades ago – yet is recently gaining ground as a viable alternative to heavily divesting from fossil fuels and reinvesting into renewables, as international energy firms strive to adjust their portfolios to a low-carbon future.

Due to its combination of high industrial output, a unique geological ecosystem and broad existing infrastructure, the State of Texas – and more specifically, the City of Houston – has emerged as one of the most viable locations for the implementation of CCUS. First, the region features extensive refining, petrochemical and industrial facilities along Houston Ship Channel, which produce significant quantities of carbon dioxide to be captured. Second, the Gulf of Mexico is home to deep geological reservoirs both on- and offshore that can be used to store carbon dioxide safely and sustainably. Some estimates suggest the area could store 50 million tons of carbon dioxide per year by 2030, while others suggest it could store up to 100 million tons per year by 2040. Third, as a global energy capital with a billion-dollar cleantech industry, Houston possesses the requisite infrastructure, capital and technical expertise to establish itself as a regional CCUS hub that is able to reduce carbon emissions throughout the State and Gulf Coast, as well as across the country.

Houston-based Occidental Petroleum is already spearheading a large-scale carbon capture project in the Permian Basin, having awarded the front-end engineering and design contract for the construction of its initial direct air capture (DAC) train in April. Upon completion, the DAC facility will be capable of eliminating one million metric tons of atmospheric carbon dioxide per year. In April, ExxonMobil announced its plans for a $100-billion carbon capture project, called the “Houston CCS Innovation Zone,” to be located along the Houston Ship Channel. The U.S. major has over 30 years of experience in CCUS technology and was one of the first companies to capture more than 120 million tons of carbon dioxide. To commercialize its extensive low-carbon technology portfolio, ExxonMobil announced plans in February to invest three billion dollars through 2025 in a new low-carbon solutions venture that would advance plans for more than 20 new carbon capture projects globally.

While private sector players have made considerable progress in the field, financial and operational impediments remain to the construction of large-scale carbon sequestration projects, such as the Houston CCS Innovation Zone, as well as the expansion of the CCUS industry at-large. Requisite investment in carbon capture technologies, pipelines and geologic storage capacity is estimated at around $10 billion over the next 30 years, coupled with ongoing costs associated with the operation and development of CCUS technologies and infrastructure. As a result, financial incentives and conducive regulatory frameworks must be established to stimulate private investment in carbon capture practices, whereby the cost of CCUS is less than the cost of emitting carbon dioxide or pursuing other low-carbon alternatives. Companies like ExxonMobil have also advocated for the establishment of public-private partnerships in the construction of carbon capture facilities, which can fast-track and scale-up existing technologies aimed at maximizing energy efficiencies and minimizing carbon emissions from the production of fossil fuels and petrochemicals.

The Role of Digitalization in Africa’s Energy Mix

A discussion held at the Cape VIII Summit in Luanda explored the pivotal role digitalization in enhancing Africa’s oil and gas market optimization.