Energy Capital & Power spoke with Elisabete Alves, Board Chairperson of MCA Group, about the company’s leading role in the construction of renewable energy projects such as solar photovoltaic parks in several provinces across Angola.

When did MCA enter the Angolan market?

We entered Angola in 2006 with our core business of road infrastructure. After this initial establishment, we gradually ventured into different business areas, including the construction and building sector. We later evolved, but always kept to our core of roads and infrastructure. In 2018, we started our journey in the energy sector, particularly in renewable energy, with the project we are currently developing that involves 370MW of solar photovoltaic plants.

What differentiates MCA Group from other companies operating in Angola’s energy sector?

For every project we work on, regardless of the geography, we always apply high standards in terms of quality, planning and execution. We have an engineering department that is responsible for thoroughly designing and planning the projects, always keeping in mind the latest available technology, the best possible solution, the quality and the cost-benefit contribution. This is a competitive advantage, especially taking into consideration sub-Saharan African markets and other developing countries in which we operate. These markets do not have to follow the same learning curve we had to take in Europe and can avoid applying certain technologies that were later found not to be adequate. Hence, it is important to apply what has already been tested and what we understand to be the best industry practices, regardless of the development level of a certain country. We see this as an important advantage, as it actively contributes to energy inclusion and sustainable social and economic development.

Which renewable resources have the best prospects for growth and new investment in Angola?

We believe the path adopted by the Angolan Government is the right one and that the future of energy in Angola will tap into renewable energy, especially when it comes to solar photovoltaic. Angola has vast potential in this area. The country also has significant hydroelectric potential, but this is a little bit more complicated, as it might involve resource management from different countries.

Angola is a large country with dispersed rural populations. It is a relevant and structural investment for the government to build national transmission lines and transport energy to these remote and dispersed locations. Hence, the solution we bring is a combination of on-grid projects, and for smaller projects, the capture of solar energy during daytime, which means creating mini-networks that can provide energy to a certain location. The country will follow this path of establishing mini-networks, preferably with the utilization of batteries, which can then provide energy during night-time. We believe the projects we have delivered so far are the first step towards the path of creating mini-networks. Our off-grid projects are still hybrid projects, whereby night-time energy generation is still based on diesel, and during daytime, it is based on solar photovoltaic panels. They are not completely renewable, but it is better than previous systems in which communities either created energy completely through diesel or had no electricity at all. This already presents a meaningful reduction of the project´s carbon footprint. With batteries becoming more easily accessible, such communities will be able to store solar energy for night-time utilization. In total, this project represents an investment of approximately $545 million, of which around 80% goes to the acquisition of equipment.

What is your vision for MCA Group’s future activities in Angola?

The future of MCA Group in Angola will tap into investing and developing sustainable projects that improve the environment. This is our proposal as a company: to work on projects that have a positive impact on both the population and the planet. There is still a lot to be done in terms of primary infrastructure in sub-Saharan countries, namely in terms of water resources management, which is closely associated with agricultural potential. We are very interested in projects related to this area, for example, water management in terms of irrigation to improve agricultural potential, water treatment and the reduction of waste that is present in distribution. 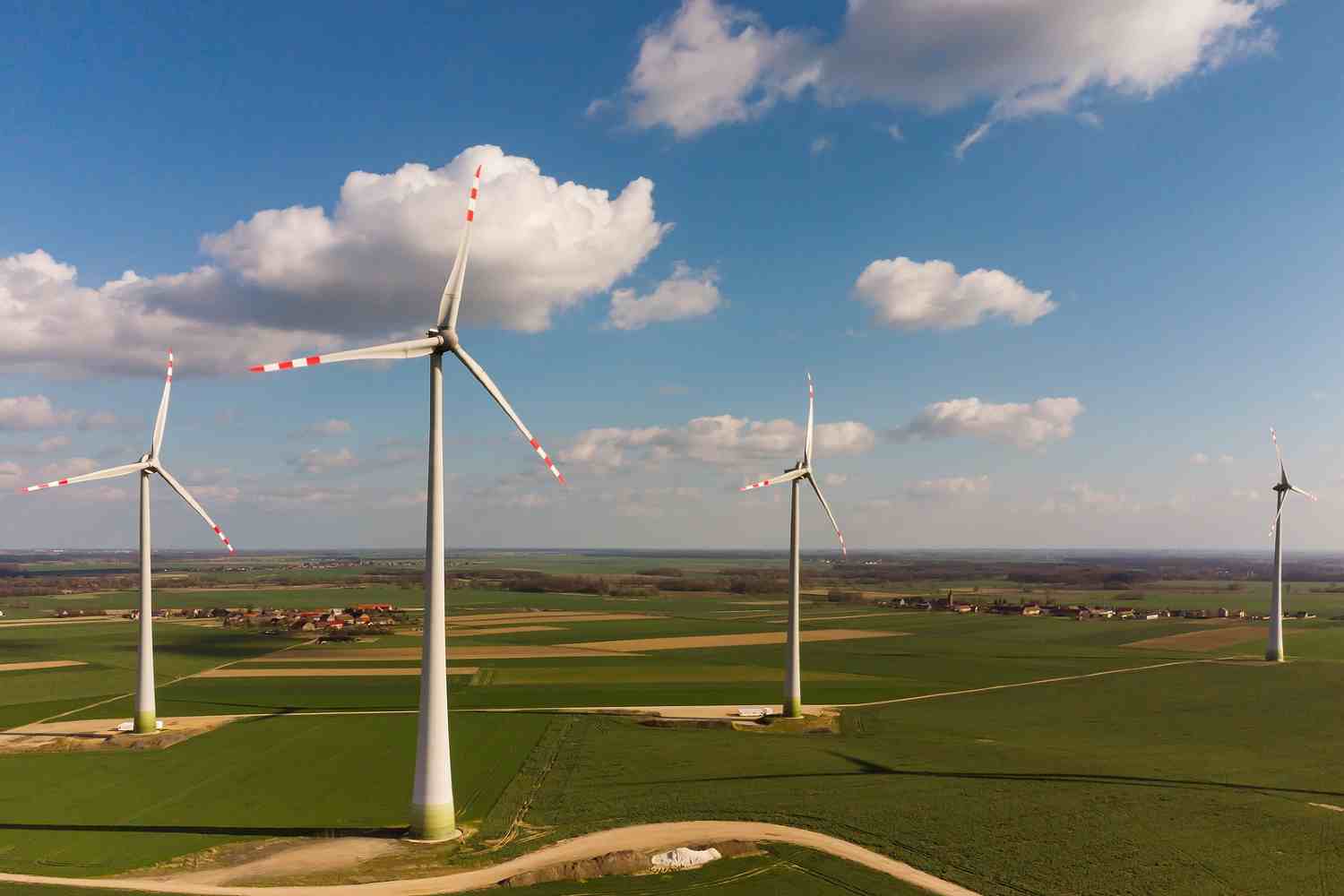 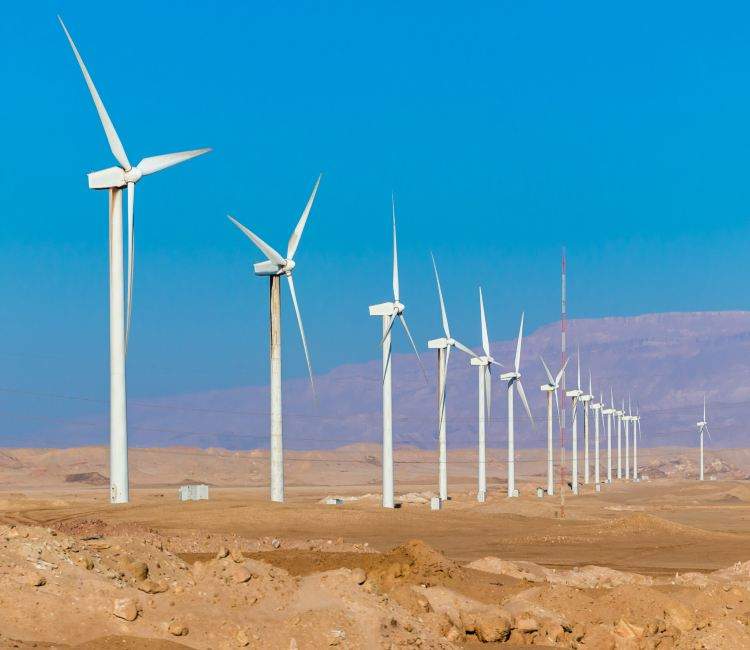 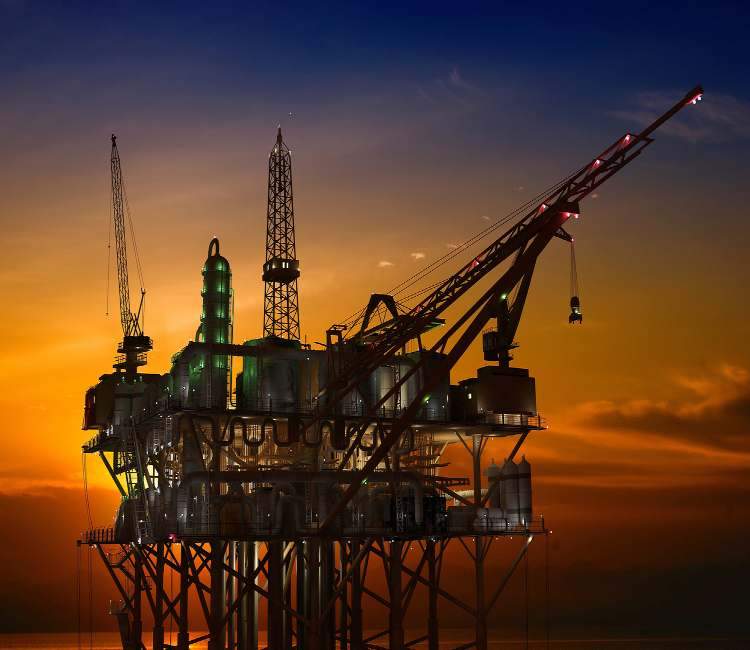