Angola Oil & Gas (AOG), was the official meeting place and investment platform for the Angolan oil industry. In an era of post-COVID-19 recovery, AOG 2021 – under the theme ‘Angola Oil and Gas Industry: The Roadmap to Regeneration and Growth’ – was a super-exclusive invite-only event, gathering Angola’s energy public and private sector elite for a Gala Dinner and a two-day conference, on 9-10 September.

The most exclusive event in the 2021 calendar followed the most strict health-protective measures and allowed senior officials and CEOs of the biggest companies in Angola to interact with government leaders, regulators and state companies.

The second edition of the Angola Oil & Gas Conference followed a highly successful inaugural event that took place in June 2019, which saw more than 1,700 delegates, 67 speakers, and nearly 50 exhibitors.

Energy Capital & Power – formerly known as Africa Oil & Power – has championed Angola’s energy sector for several years and has launched an Africa Energy Series: Angola 2021 book and documentary, with a new look and multimedia components, and showcases Angola’s ambition and future plans as the nation recovers from COVID-19.

Following a successful COVID-19 compliant event, Energy Capital & Power (ECP) ran a COVID-19 testing system in Luanda for all delegates to ensure a safe event at AOG 2021. We worked with the authorities in Angola to ensure we are compliant with all local COVID-19 regulations. Click here to find out more.

Media Partners, are you interested in covering this event for a media outlet?

Contact us to organize a media partnership or register as an accredited reporter.

Secretary of State for Oil and Gas, Angola

President of the Board of Directors of Sonangol, Angola

Under the patronage of 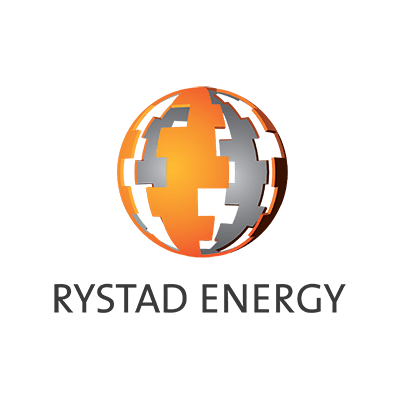 Energy Capital & Power partners with leading industry and business publications and media groups, so that the stories of our sponsors, speakers and delegates reach a global audience.