With the MSGBC gas rush consolidating the role that natural gas will play in Africa’s energy future, Energy Capital & Power (ECP) is proud to announce the attendance of Gabriel Mbaga Obiang Lima, Minister of Mines and Hydrocarbons of Equatorial Guinea, at the region’s official energy conference, MSGBC Oil, Gas & Power 2022, to lead discussions on gas monetization, intra-African gas trade and the future of a just transition on the continent.

This year’s edition of MSGBC Oil, Gas & Power takes place under the theme, “The Future of Natural Gas: Growth Using Strategic Investment and Policymaking,” and centers on how gas is expected to transform the regional energy landscape.

A strategic gas hub in its own right, Equatorial Guinea has taken the lead in developing a strong and highly competitive gas economy, serving as a valuable energy and knowledge partner for MSGBC nations as they work to establish regional gas hubs of their own.

In addition to maximizing its own 1.5 trillion cubic feet (tcf) of gas resources under the Gas Mega Hub (GMH) initiative – designed to harness unexploited offshore domestic gas reserves, as well as those in the region – Equatorial Guinea is driving gas commercialization on the back of regional gas trade. Through developments such as the $330 million Alen Gas Monetization project – which supplies gas from the Noble Energy-operated Alen Field to onshore gas-processing facilities at Punta Europa – the country is driving both domestic and regional gas utilization, while laying the foundation for a just transition in Africa.

The GMH has not only triggered a new era of gas monetization and revenue generation for Equatorial Guinea, but also accelerated intra-African trade – made possible through the African Continental Free Trade Agreement (AfCFTA). Under the leadership of H.E. Minister Lima, Equatorial Guinea has signed gas agreements with regional neighbors including Cameroon, Nigeria, the Republic of the Congo and the Democratic Republic of the Congo, whereby gas will be supplied to and processed at Equatorial Guinea’s facilities. Thereafter, the formation of regional gas networks provides new opportunities for gas utilization in Africa, driving socioeconomic growth, industrialization and electrification on the back of new energy production.

“Equatorial Guinea represents an ideal and valuable partner for every nation across the MSGBC region. From Mauritania to Guinea, MSGBC countries are all pursuing gas-related investment and development agendas, against a backdrop of sizable discoveries made thus far. As the MSGBC gas rush takes off, and new investors and players flock to the market, regional actors serve to benefit from the knowledge shared by other African powerhouses such as Equatorial Guinea. Minister Lima’s participation at MSGBC Oil, Gas & Power 2022 will be instrumental in shaping the dialogue on Africa’s gas future, making a strong case for a just transition that centers on gas monetization and electrification,” states Sandra Jeque, International Conference Director at ECP.

MSGBC Oil, Gas & Power – taking place from September 1-2, 2022, in Dakar, Senegal – comes at a critical juncture for the MSGBC region. On the precipice of its own economic revolution on the back of natural gas development, MSGBC nations stand to benefit from Minister Lima’s participation, with Equatorial Guinea representing a suitable partner for countries such as Senegal and Mauritania, as they establish competitive domestic gas markets. For Equatorial Guinea, intra-west African partnerships will enable the country to tap into new reserve pools, while for the MSGBC region, a new era of gas monetization is in sight on the back of intra-African trade and sharing of best practices.

In Dakar, Minister Lima will drive discussions around leveraging regional partnerships and the AfCFTA to accelerate intra-African gas trade; improving gas commercialization and domestic utilization; strengthening revenue generation through Africa-Europe LNG exports; as well as implementing a just transition in Africa that centers on natural gas. Major gas developments across the MSGBC region – including the 15-tcf Greater Tortue Ahmeyim project; the 20-tcf Yakaar-Teranga project; and the 13-tcf BirAllah project – have the potential to transform the socioeconomic landscape, and by coming to the region’s premier event for oil, gas and power industries, Minister Lima is committing to an energy future redefined by gas. 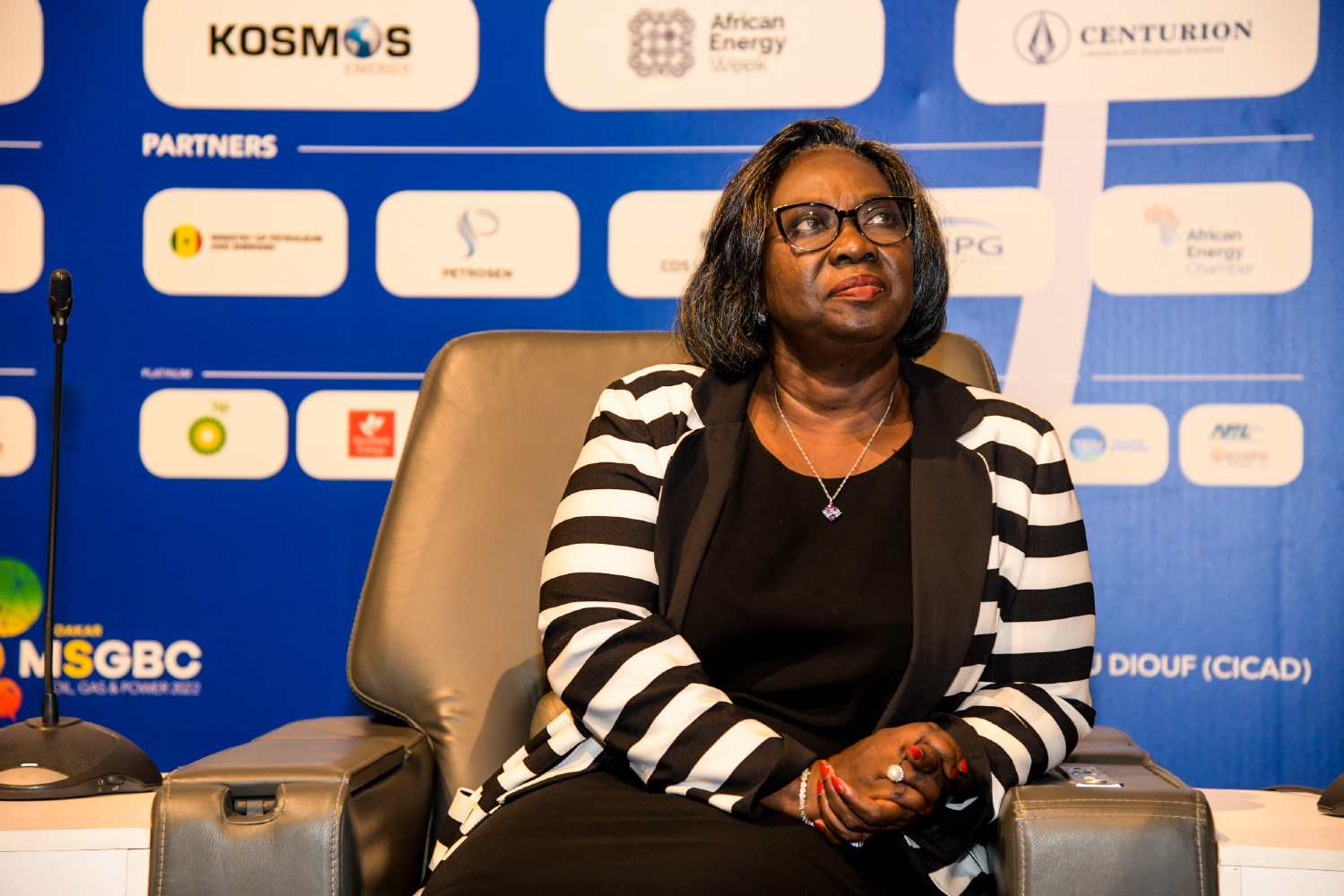 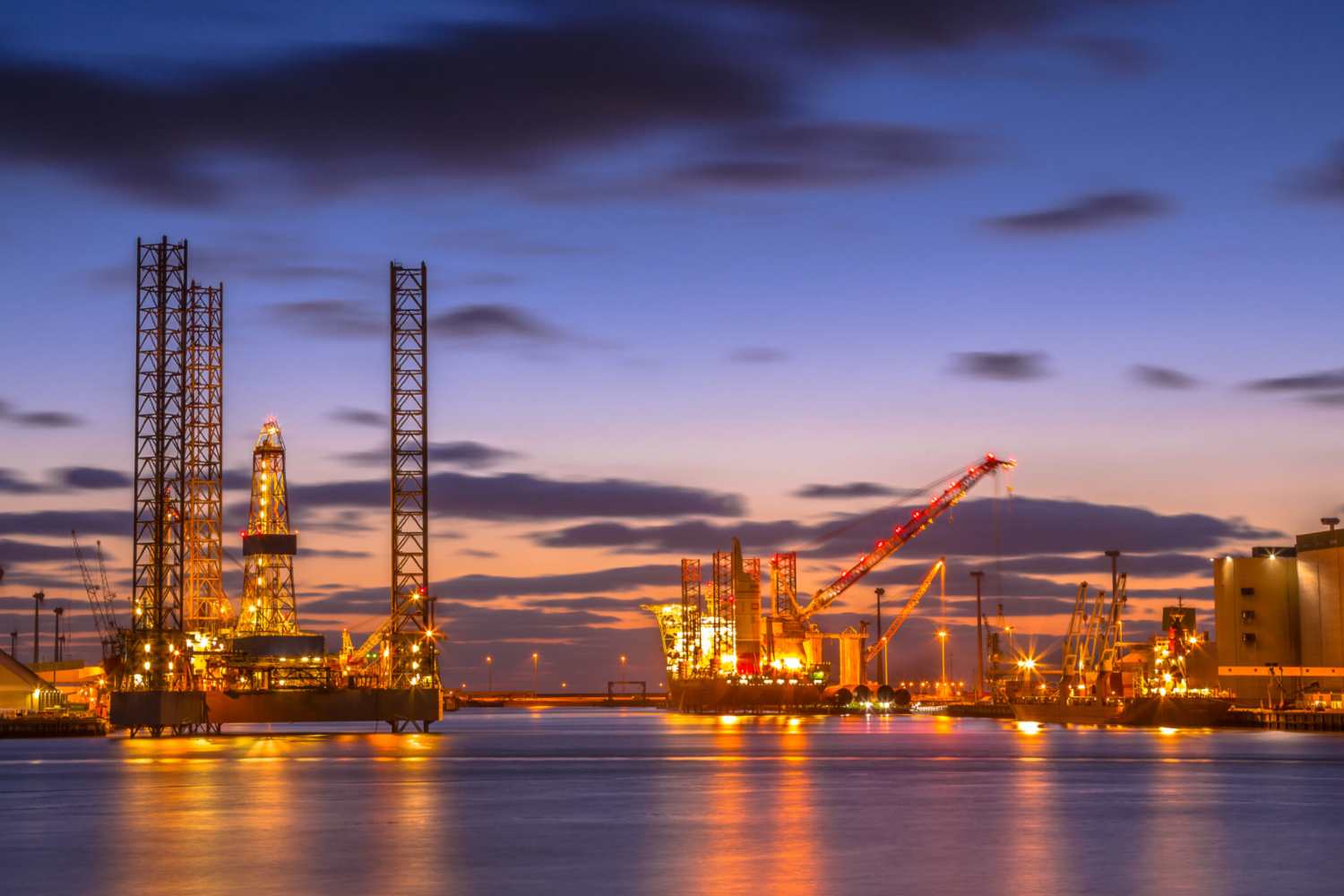 In the Energy Transition Era, Africa Should Prioritize its Own Development 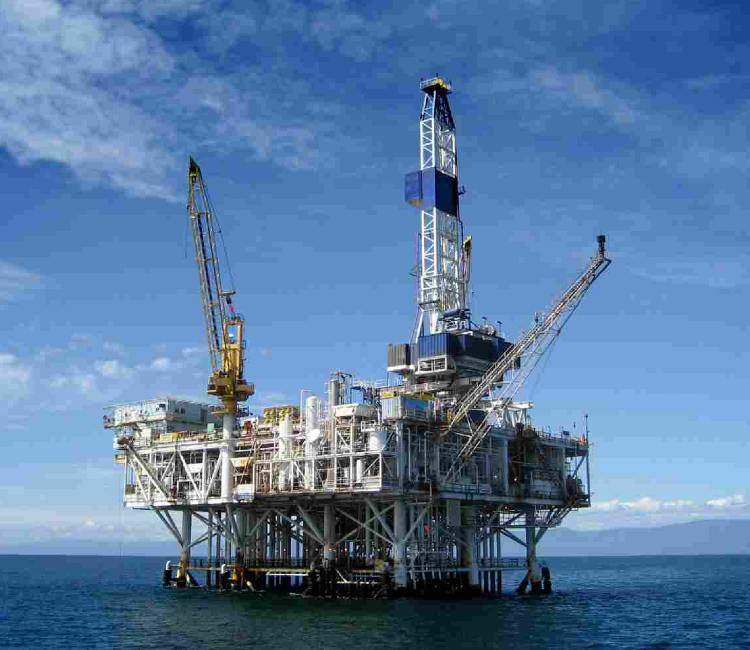