Energy, Capital & Power spoke with Nouri Chahid, Mauritania and Morocco General Manager at CWP Global, about the rapid emergence of solar, wind and hydrogen and the key strategic role renewables will play in advancing African power which develops Africa.

CWP has been in the renewables business for fifteen years. What has changed in that time for the market and the company’s strategy?

In the past decade, the cost of producing solar has dropped by 85%, per the latest Intergovernmental Panel on Climate Change (IPCC) report. That’s a gamechanger, making renewables the cheapest form of power.

At CWP, we were essentially the first to make the leap from just using renewables – raw solar and wind power – to capturing it as green hydrogen or ammonia, pivoting from our original Singapore-Malaysia cable project. Doing this allows that energy to be held and transported to where it’s needed most for reliable supply at volume.

Starting back in 2006, our first project was a 600MW wind farm in Romania- still the largest onshore wind farm in Europe. Our founders Mark Crandall and Alex Hewitt saw the rise in renewables and backed it with such megadevelopments, their experience in closing big money deals allowing CWP to pursue projects at a scale most others wouldn’t attempt. And now we’re spreading across the globe: to Africa and Latin America, most recently.

What’s next? Well, we’ve just announced the Western Green Energy Hub in Australia- double the size of the Asian renewables hub at 50-60GW. We’ve got the 30GW Aman project in Mauritania, and that’s paired with a 15GW twin, Amun, in Morocco. In the next few years, I’d say we can expect to see another project or two on the African continent.

What makes Africa, specifically West Africa, a unique space for the renewables industry?

From Morocco through Mauritania all the way down to the Senegal river, you have 2000kms of prime Atlantic coastline ideal for wind, and vast inland desert tracts perfect for solar. Places like Nigeria, the Cameroon, Ghana or the Ivory Coast have plenty of sun but too much rain for solar. Mauritania gets on average six days of rain each year. So, all along this band, we have abundant solar during the day and wind at night, coupled with low population densities that make megadevelopments like Aman possible. Australia’s the same, Namibia also- but such places are rare. And the coastline means we also have an unlimited water supply for desalination and electrolysis making our green hydrogen.

Last month you signed a framework agreement for Mauritania’s $40 billion Aman project. Can you speak more to this?

Two years ago, we approached the Mauritanian government with this idea. We sat down for discussions and sallied forth for some preliminary fieldwork. Then on 28th May 2021, we signed an MoU with the government and things really kicked off- running preliminary environmental, social and macroeconomic analyses for Aman. During COP26, we made a joint declaration committing to the project. And now this framework agreement is the bridge between the MoU and the final convention that will cover all aspects of Aman, greenlighting full investment.

If all goes to plan, construction will commence in the first half of 2026 and the project infrastructure will be built in 3-4 phases over ten years. The market potential is huge. Already 200 million tons of ammonia is being manufactured each year of which 20 million is traded. This hydrogen carrier is used for fertilizer and as the end-solution to fuel bunkering for ships, replacing heavy fuel oils. You need about 2.5 liters of liquid ammonia to replace 1 liter of heavy fuel, so that means over 700 million tons of ammonia is required to replace the 300 million tons of fuel used today. Another use case is in steel manufacturing. Currently, coke is used to remove the iron oxide from iron, creating major carbon dioxide emissions. But if hydrogen is used, you produce water instead of carbon dioxide.

In Arabic, Amman means security, and this is what we’re giving to the country. The 10 million tons per annum of green ammonia we’ll produce is expected to boost Mauritania’s GDP by up to 50% by ~2035, reducing national unemployment almost a third by 2035. We’ll be using our desalination facilities to supply the country’s 4.5 million population with fresh water at production cost, three or four times cheaper than it’s currently sold at. Our 18GW of wind and 12GW of solar will help supply baseload electricity nationwide, and we’re currently working with an inter-ministerial technical committee comprising the country’s eight key ministries to discuss other social benefit programs.

We’re in talks around a big rural electrification program that will power ~200 villages, and are planning donations of hydrogen powered fuel cell vehicles like buses for transport. Aman will produce 14 million tons of oxygen gas as a byproduct, so we’re thinking of capturing some of that to bottle and sell to local industries like for welding, health etc. And we’re also working on a gap analysis to understand the local economic industrial tissue, allowing us to run major SME capacity development programs and integrate local content into our works. 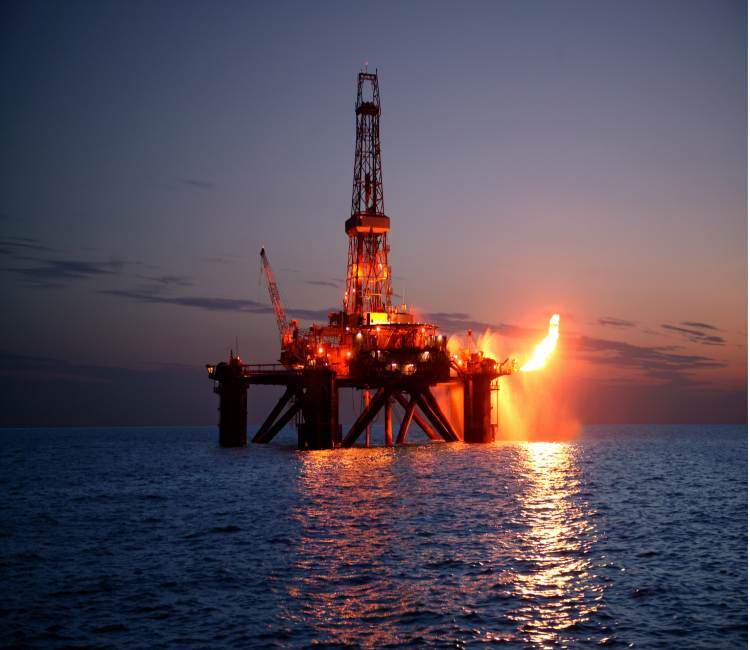 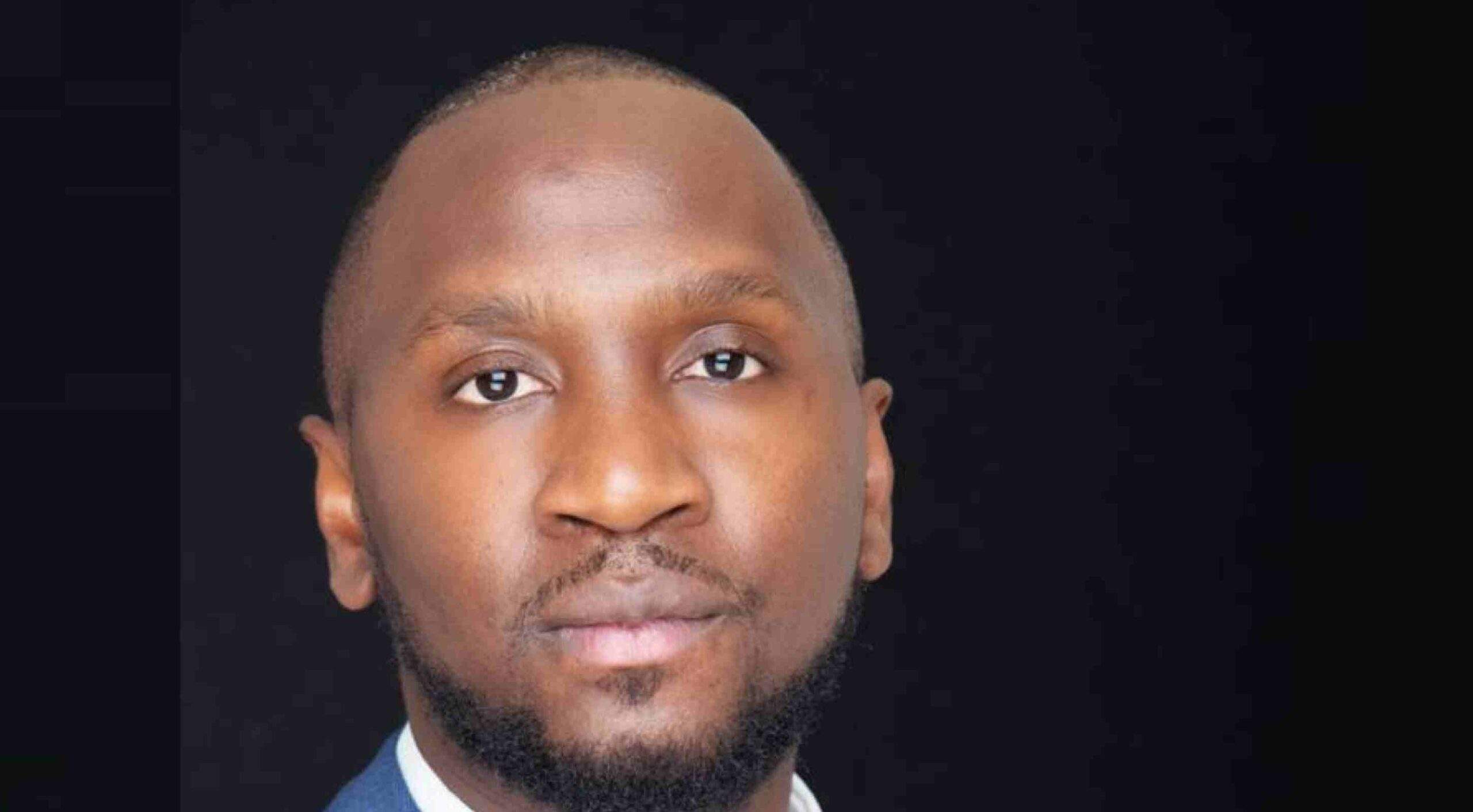 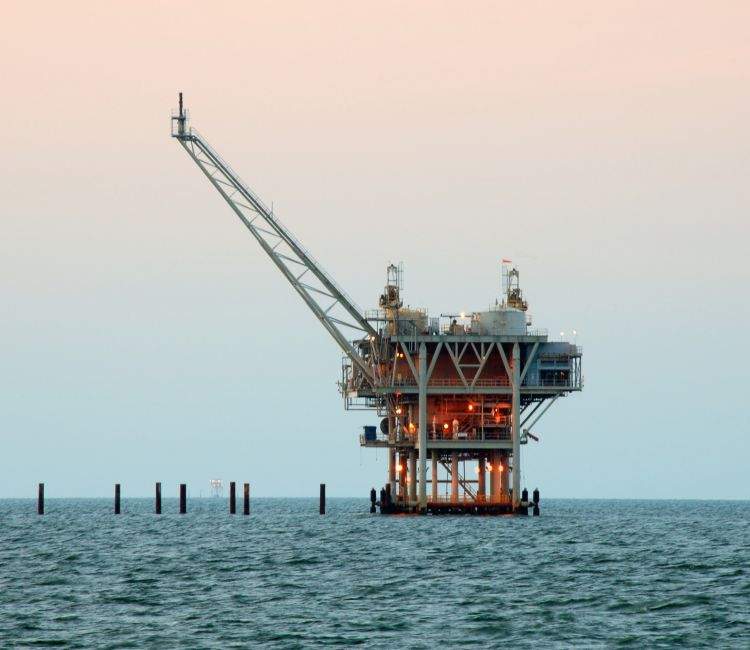 Authorized by the government of Chad, InnoVent is developing a 5 MW solar facility, key to increasing Chad’s 8% electricity access rate.