Under the theme ‘Promoting an Inclusive, Attractive and Innovative Oil and Gas Industry in Angola,’ the 2022 edition of the Angola Oil and Gas (AOG) Conference and Exhibition hosted a panel discussion that focused on activities by operators and investors in maximizing the country’s hydrocarbon resources to shape the energy transition.  ‘The Evolving Upstream Segment: Creating Greater Value within Angola’s Energy Transition’, panel discussion was moderated by Giorgio Bresciani, Senior Partner and Leader of the Global Oil & Gas Practice, McKinsey & Company.

The discussion investigated Angola’s energy transition opportunities at the back of maximal oil and gas exploration, production, and investments.

“With regards to opportunities, part of the energy transition is bringing everyone along together,” stated Billy Lacobie, Managing Director for the Southern African Strategic Business Unit at TotalEnergies E&P Angola, adding, “Part of this is energy equity, not us picking and choosing who’s going to have energy. If we’re all here for the betterment of the world, for the betterment of humankind, then what we owe is the provision of electricity that is affordable and accessible to all people. That’s both an opportunity and a challenge.”

“The energy transition is here to stay; however, we are in a blessed country with regards to oil and gas and we need to catch those opportunities and ensure that they are used proactively. I don’t think Africa needs to follow what Europe is doing, but we will have to do it and we will have to lead by example. There are tremendous opportunities and we as Africans need to be in the driver’s seat,” stated Edson Dos Santos, CEO for Somoil with regards to Angola’s opportunities in maximizing its oil and gas resources to drive the energy transition.

Meanwhile, demonstrating Africa’s potential to take advantage of its vast energy resources, Adriano Mongini, CEO for Azule Energy, stated that, “We want to demonstrate that it’s possible to increase production within the energy transition. What we are doing is making opportunities out of our integrated projects and using these projects to focus on new forms of energy.”

The speakers also dove into the country’s upstream challenges and the solutions that energy companies are implementing to address the market barriers.

“The challenge has been – until recently – that the energy transition has been totally driven from a developed world perspective that has caused a lack of focus on the balance between the climate and social impact,” stated Paul McDade, CEO at Afentra Plc.

“The long-term shift away from fossil fuels will raise challenges for local companies – and local companies will need to find ways to become leaders in the decarbonization effort,” stated Ricardo Van-Deste, CEO for the E&P Unit of Sonangol, adding that, “Gas will be a very useful tool to fight energy poverty. Gas is the key to hydrogen production. We are getting ready to implement several renewable energy projects and gas will be a useful resource to ensure the complementation of these energies.”

Speaking on the challenges of the energy transition in Africa, Ane Aubert, Country Manager for Equinor Angola, stated, “The key challenge is energy poverty. The fact that so many people in Angola and in Africa don’t have access to electricity at all. The transition needs to take a different path on the continent and Equinor’s purpose is to turn natural resources into energy for people and progress for society.”

With international oil companies transforming operations to become integrated energy firms, the panel speakers highlighted how Angola is taking advantage of the transformation.

“When we speak about the transition, it’s about a lot of different energy. We need a clear energy development goal in producing affordable and accessible energy,” stated Martin Deffontaines, Managing Director for the Southern Africa Strategic Business Unit at Chevron, adding, “It is about stability and flexibility and about effectiveness of investors to come to Angola and provide access to electricity.”

Speaking from an operator perspective, Katrina Fisher, Production Manager for ExxonMobil Angola, stated that, “A lot of our focus is on how do we become the most responsible operators for the assets that we have? The specs that we see going forward in the energy transition revolve around our partnerships. How we use technology. And how we set up our performance. From a corporate perspective, as we set our 2050 targets, we continue to look for ways to lower our footprint and improve our performance.”

Concluding the panel session, Maggy Shino, Petroleum Commissioner for the Namibian Ministry of Mines and Energy, stated that, “There are a number of solutions, innovations, and technologies, and the solutions are all out there. This should be a message that we should send in order for us to ensure that Africa receives the capital that it needs to take part in the global energy transition.” 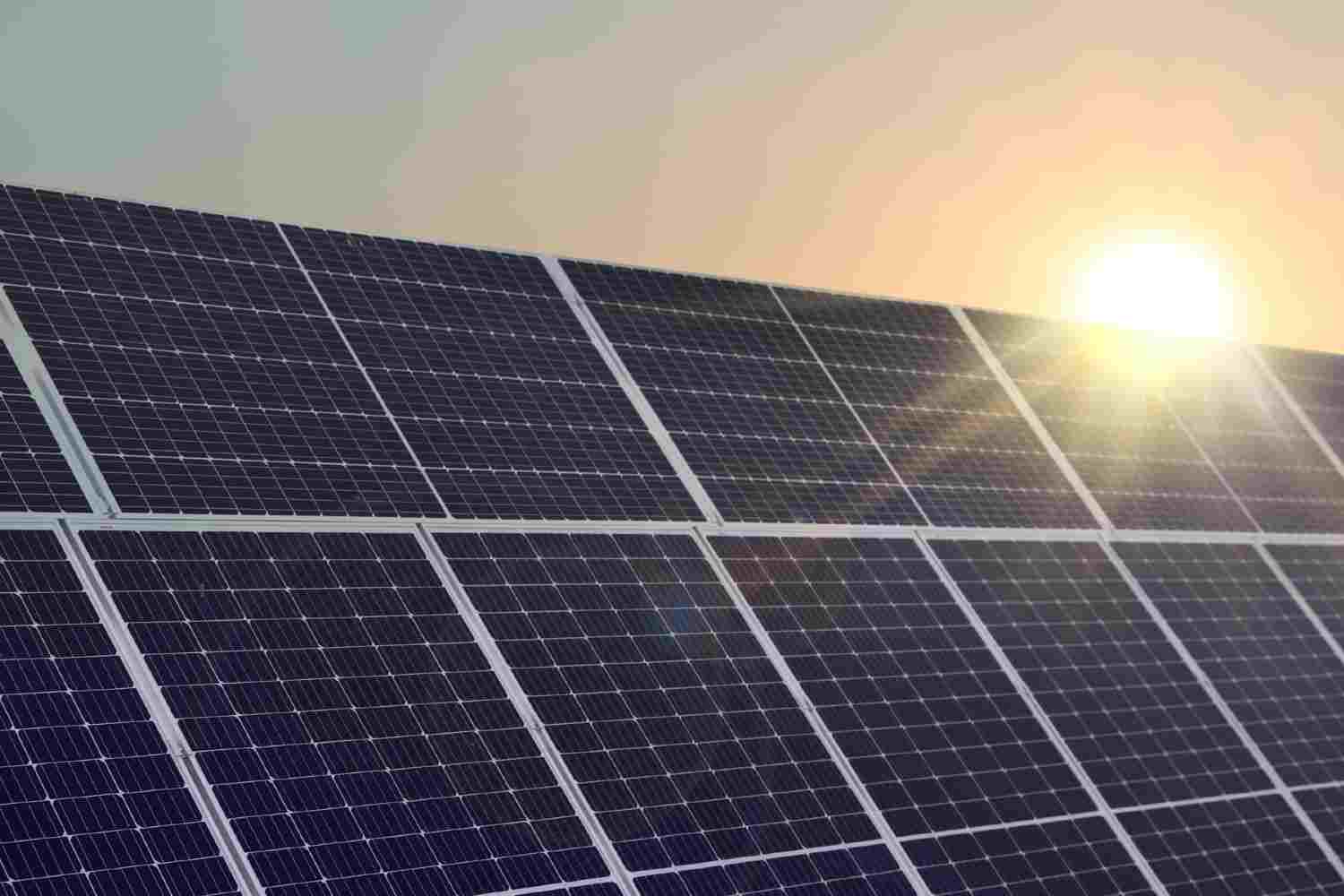 Sun Africa to Develop 5 GW of Solar Power in Nigeria

Upon completion, the facility will represent the first carrier-neutral Tier III data center in Angola.

Invictus Energy has announced the identification of 13 potential hydrocarbon bearing zones at its Mukuyu-1 high impact well as part of an update regarding its Cabora Bassa Basin operations in Zimbabwe.