China is quickly and steadily shifting the balance of power in Africa, playing an especially pivotal role in the rapid development of much-needed infrastructure. The Belt and Road initiative will be a catalyst for further advances by Chinese builders and lenders.
For most African countries, Chinese investment cannot come quick enough. The continent’s power sector alone requires $450 billion through 2030, with about 600 million people in Sub-Saharan Africa lacking access to electricity today. The oil and gas industry is estimated to need over $2 trillion in investment between 2013 and 2035.
China has stepped up to fill those gaps. Africa, with its abundant natural resources, wealth of infrastructure opportunities and convenient location, is a perfect match for China’s global infrastructure plan, “One Belt, One Road,” which sets out to create new land and sea trade routes to ensure energy supplies, increase foreign trade and promote Chinese enterprise and products.

Power projects built by Chinese firms accounted for 30 percent of new capacity in Sub-Saharan Africa from 2010 to 2015. Similarly, in power projects from 2010 to 2020, Chinese companies have built and are building an additional 17 GW of generation capacity, according to a report by the IEA. Just this month South Africa’s state power utility, Eskom, announced it was taking out a $1.5 billion loan from the China Development Bank to finance the Medupi coal power plant.
Chinese involvement in the oil and gas upstream has also skyrocketed. Up to 2000, China’s three state owned petroleum companies were represented in just one African nation: Sudan, where the state-owned China National Petroleum Corporation was a major stakeholder in the Greater Nile Oil Project Company, according to the Institute of Developing Economies Japan External Trade Organization.
In the 2000s China set out to diversify its natural resources imports and ensure energy security amid rapid growth. By 2014, Sinopec alone was active in 16 African countries— Algeria, Angola, Cameroon, Central African Republic, Chad, Egypt, Gabon, Ghana, Kenya, Libya, Mauritania, Niger, Nigeria, Sudan, South Sudan and Tunisia. CNPC is currently active in Tunisia, Algeria, Libya, Niger, Chad, Nigeria, Sudan, and South Sudan; and CNOOC has interests in Gabon, Uganda, Nigeria, Algeria, and Republic of the Congo.
Today China receives 22 percent of its oil supply from Africa, at 1.4 million barrels per day, according to the Council on Foreign Relations. In June 2016, Nigeria, a key provider of Chinese oil, signed $80 billion in provisional contracts with Chinese companies to upgrade its oil and gas infrastructure. Sinopec, already active in in Nigeria’s upstream, was one of 38 Chinese companies involved in the deal.
China is quickly emerging as a top investor throughout Africa, with FDI from China growing by 166.7 percent from 2014 to 2015, compared to a 29.5 percent growth in investment by the United States, according to EY. In recent years China has made up one-sixth of overall foreign investment in Africa, according to a report by the Brookings Institute.
China became Africa’s largest trading partner in 2009, taking the top spot from the United States and by 2015 Chinese exports to Africa totaled $103 billion, compared to U.S. exports of $27 billion, according to data from the China Africa Research Initiative at Johns Hopkins University.
In fact, David Pilling, the Financial Times’ Africa editor, argues in an article that Chinese investment “is shifting the commercial and geopolitical axis of an entire continent that many western governments had all but given up on. While Europeans and Americans view Africa as a troubling source of instability, migration and terrorism — and, of course, precious minerals — China sees opportunity. Africa has oil, copper, cobalt and iron ore. It has markets for Chinese manufacturers and construction companies.”
According to a Pew study, many African countries find loans and other funding mechanisms are more attractive from China than from its western counterparts, in large part because China offers money on a “no strings” approach. In contrast, Western countries tend to have stipulations, often related to governance or human rights policies. Overall, the Pew study found that 70 percent of Africans have a favorable view of Chinese investment.
Additionally, China is more likely to lend to unstable countries such as DR Congo, South Sudan and the Central African Republic, that struggle to gain funding from other sources.
Some question China’s involvement in Africa as yet another form of exploitation or even “new colonialism,” in which China loans copious amounts of money to African governments so that its firms can win contracts. The Brookings study found that, by also providing the financing for projects, Chinese construction firms have gained a “firm foothold” on the continent and are “crowding out African construction companies.”
But there is not a question that Africa severely lacks infrastructure, and that lack is severely limiting Africa’s economic capacity. And this is just where China has been excelling — financing and building infrastructure.
“From Africa’s perspective, although China presents risk it brings tangible benefits in finance and engineers,” said Pilling in the same article. “More importantly, it brings choice. That is welcome for African governments that have, for decades, been locked in often unproductive relationships with foreign donors.” 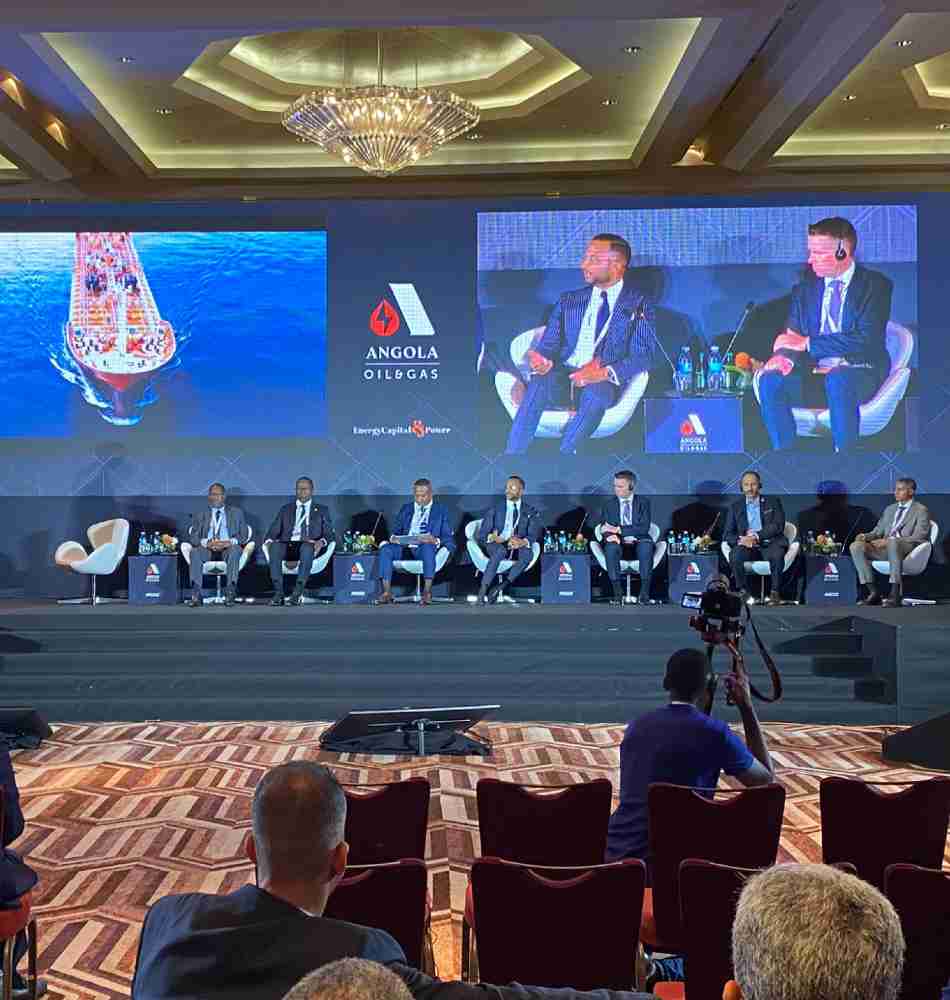 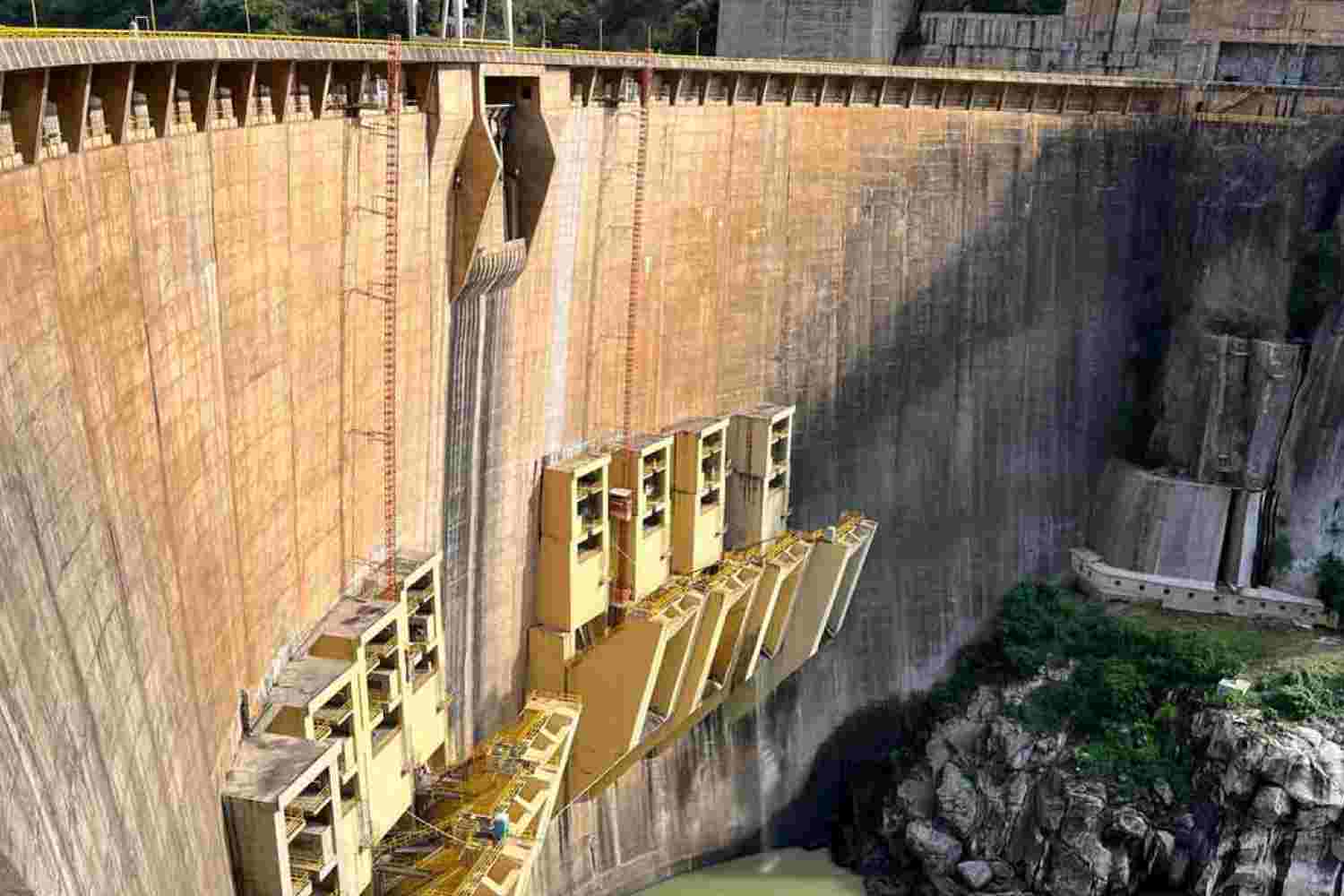 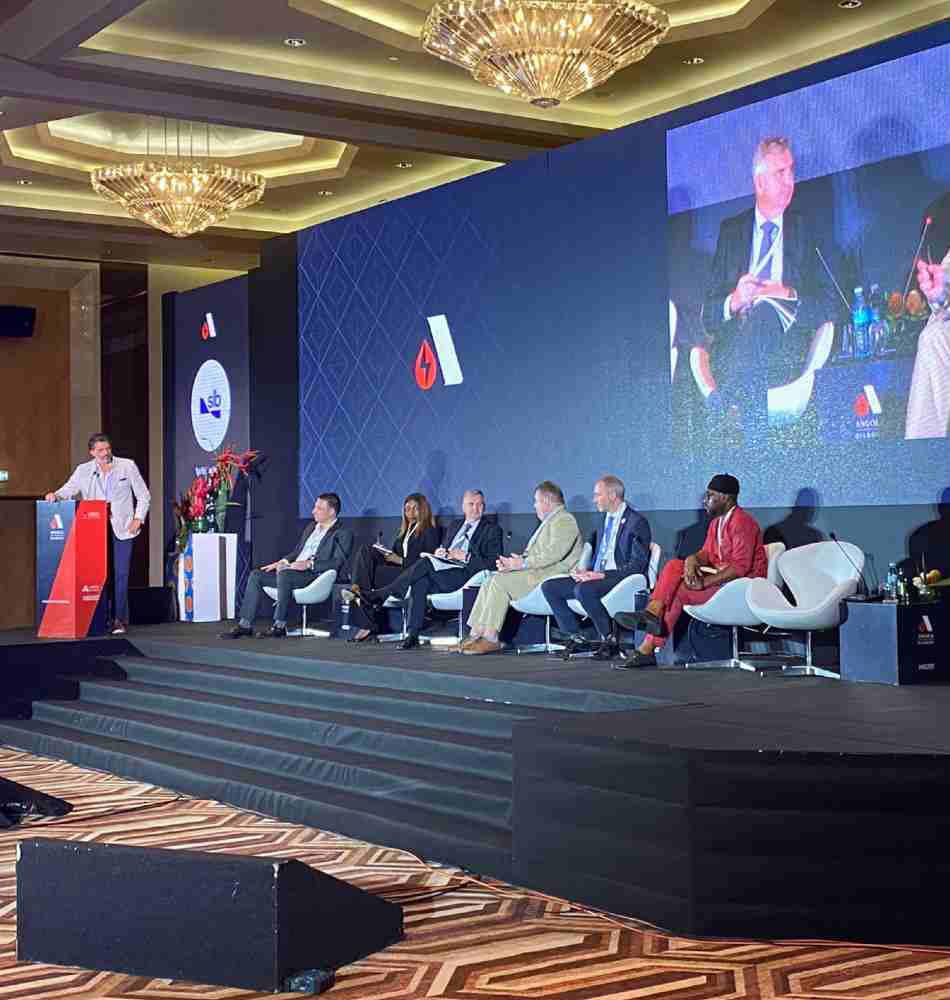