Spearheaded by BP – the GTA will be able to supply 10 MPTA of LNG to the global market once all three phases have been developed, representing a major opportunity for generating considerable new growth and revenue in the two countries.

The GTA field has an estimated 15 trillion cubic feet of gas and is forecast to be a significant source of domestic energy and revenue. In December 2016, BP entered into a partnership with U.S.-based independent company Kosmos Energy in Mauritania and Senegal, signing an agreement to acquire a significant working interest, including operatorship, of Kosmos’ exploration blocks in both countries – acreage that holds world-class deepwater gas discoveries and exploration prospectivity. The approximately 33,000Km2 of acreage covered by the BP and Kosmos partnership is thought to contain between 50-100 Tcf of gas resource potential and includes the Yakaar-1 well, which was the single biggest discovery made in the oil and gas industry during 2017.

A landmark phase in the timeline of this project took place in late 2018 with the announcement of the final investment decision (FID). In December 2018, BP announced the FID for Phase 1 of the innovative cross-border GTA development. The decision was made following an agreement between the Mauritanian and Senegalese governments and partners BP, Kosmos Energy and the National Oil Companies Petrosen from Senegal and Mauritania’s SMHPM. It marked the beginning of a multi-phase project that is expected to have lasting and positive impact for generations to come in both Senegal and Mauritania.

BP has recognized that both the governments of Senegal and Mauritania, and the NOCs from both of these countries (PETROSEN and SMHPM respectively) have helped by putting in place the right conditions and creating an enabling environment for such large-scale oil and gas projects such as GTA to take place in the first place.

In Mauritania and Senegal, BP is not only focused on developing the massive offshore hydrocarbon resource potential they have unlocked, but the company is also working closely with local communities to help ensure the best possible degree of technology transfer, supporting capacity building initiatives, and ensuring the development of local content. In Senegal BP has actively been supporting the activities of INPG the (National Petroleum and Gas Institute) which plays a crucial role in training the country’s oil & gas professionals.

In Mauritania, BP has also embarked upon a variety of CSR and local content programs. For instance, in 2017 BP worked with government and non-government stakeholders on a needs-assessment for skills development in Mauritania, which is now informing longer-term education and training initiatives being supported by the company. Also, the BP Mauritania Excellence Scholarships program currently supports a number of students who are pursuing four-year engineering courses at Grandes Écoles in France, Morocco and Tunisia. Furthermore, in 2018, BP supported the continuation of the BP Excellence Scholarship program along with a number of other postgraduate scholarship opportunities including providing prestigious Chevening scholarships. Furthermore, in April 2018, BP announced a multi-million-dollar capability and training investment program including a long-distance learning center in Mauritania. The long-distance learning center is designed to be used for training and national capability in the oil and gas sector.

These types of international interaction will strengthen commercial ties and create greater synergies between companies active in Senegal, particularly those involved in the hydrocarbon and energy sectors, for many years to come. 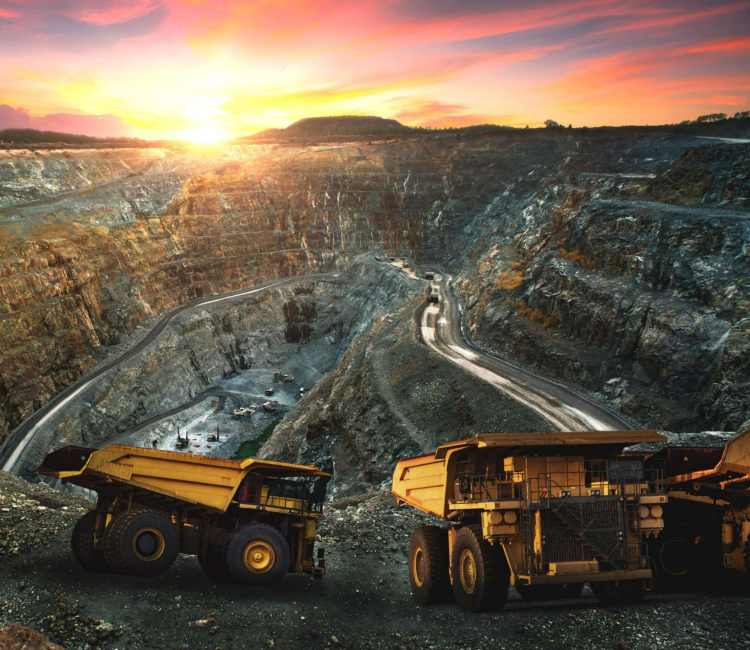 Triple A Petroleum Advocates for Greater Gender Inclusion at SSOP 2022

By ensuring an enabling environment through the introduction of market-driven policies, Angola continues to maintain its attractiveness for upstream exploration and investment.
Read More

In Pursuit of a Competitive Angolan Economy

A Angola celebra o 37º Aniversário do Dia do Trabalhador Mineiro