Biggest Mines in Angola by Production

Angola represents one of the richest mineral markets in the world, with sizeable gold, diamond, iron ore and rare earth minerals leading to the development of large-scale mining operations across key basins. At the forefront of the country’s mineral wealth is the diamond sector, with the $1.2 billion industry positioning Angola as the fourth largest producer globally and the second largest in Africa. Now, with ambitions to further diversify the economy on the back of accelerated mineral exploration and production, the southern African country continues to make progress, with several mining developments making headway.

Located in Sarumo City, the Catoca Diamond Mine is an open pit mine jointly owned by Angola’s state-owned diamond company Endiama, Russia’s Alrosa, and Israeli-owned Lev Leviev International, operated by the Sociedade Mineira de Catoca since 1993. Representing the world’s fourth largest diamond mine, Catoca has contributed up to 75% of Angola’s total diamond output to-date. Having slashed production in 2020 to two million carats due to the COVID-19 pandemic, operators are now aiming to increase annual production to approximately 10 million carats, further strengthening Angola’s diamond mining sector.

Located approximately 20 km from the Catoca mine, the Luaxe Diamond Mine will be operated by both the Angolan government and Russian mine company, Alrosa. The mine aims to produce 5.7 million carats annually by 2023 and will see Angola’s diamond production significantly increase. The Sociedade Mineira de Catoca — operator of the Catoca mine — owns 50.5% of Luaxe, with Endiama and Alrosa each holding 13% and local companies including Cecadiam with 9%, Chela Group with 6%, and Kamen and Reform with 4% each.

Regarded as one of the largest underdeveloped kimberlite diamond complexes globally, the Camafuca-Camazambo diamond mine is jointly owned by Canadian based diamond company, Southern Era Diamonds, and Angola’s, Endiama. With approximately 209 million cubic meters of ore and 23,240 million carat reserves, the mine produces approximately 5.1 million carats annually.

Reigniting Angola’s iron ore exports, the Cutato mine in the south-eastern province of Cuando Cubango commenced operations in 2021. The Cutato mine has an estimated 120 million tons of iron ore and aims to export 3 million tons annually at full capacity. The iron ore mine forms part of the Companhia Siderúrgica do Cuchi project- a public private partnership between state-owned Ferrangoland, Cuando Cubango mining company, and Brazilian steel company, Modulax.

Australian-based phosphate mining company, Minbos Resources, acquired a mining licence in June 2020 from Angola’s Ministry of Mineral Resources, Petroleum and Gas for the Cabinda Phosphate project. The project comprises the Cácata high-grade phosphate deposit, a proposed open pit mine, waste and ore stockpiles and all associated infrastructure. An initial 150,000 tons annually is estimated for the first year of operations in 2023, with prospects of expanding to 450,000 tons in the future.

Located in the eastern province of Lunda Norte, the Lunhinga mine aims to double production capacity from 10,000 to 20,000 carats per month. The project has a concession areas of approximately 32,500 hectares.

Situated in the Malanje Province, the Quitota Manganese Mine aims for a monthly average production of 10,000 tons. With 12 million tons of reserves, the mining operations will be implemented in two phases, namely, the open and the underground phase.

Aiming to meet the world’s demand for rare earth elements such as Neodymium and Praseodymium (NdPr) used in electric cars and wind turbines, the Longonjo project will be the first major rare earth mine to be brought online in over a decade worldwide. Located near the city of Huambo, the rare earth project will be operated and funded by London-listed Pensana Plc, with additional funds from Angolan Sovereign Wealth Fund, Fundo Soberano de Angola (FSDEA).

The Lulo Diamond Mine, located in Lunda Norte province in Angola, produces approximately 46,000 carats per year – equating to an average 4,300 carats per month. Diamonds sourced from Lulo include high-end type IIa gems, of which notable recoveries include four diamonds that weighed more than 100 carats each – one recovered diamond weighed an incredible 404 carats, representing the biggest in Angola.

Situated in Cabinda province, Angola’s Buco-Zau Mine sold 15 kilograms of gold from its secondary deposit, marking the country’s first gold mining revival in almost half a century. 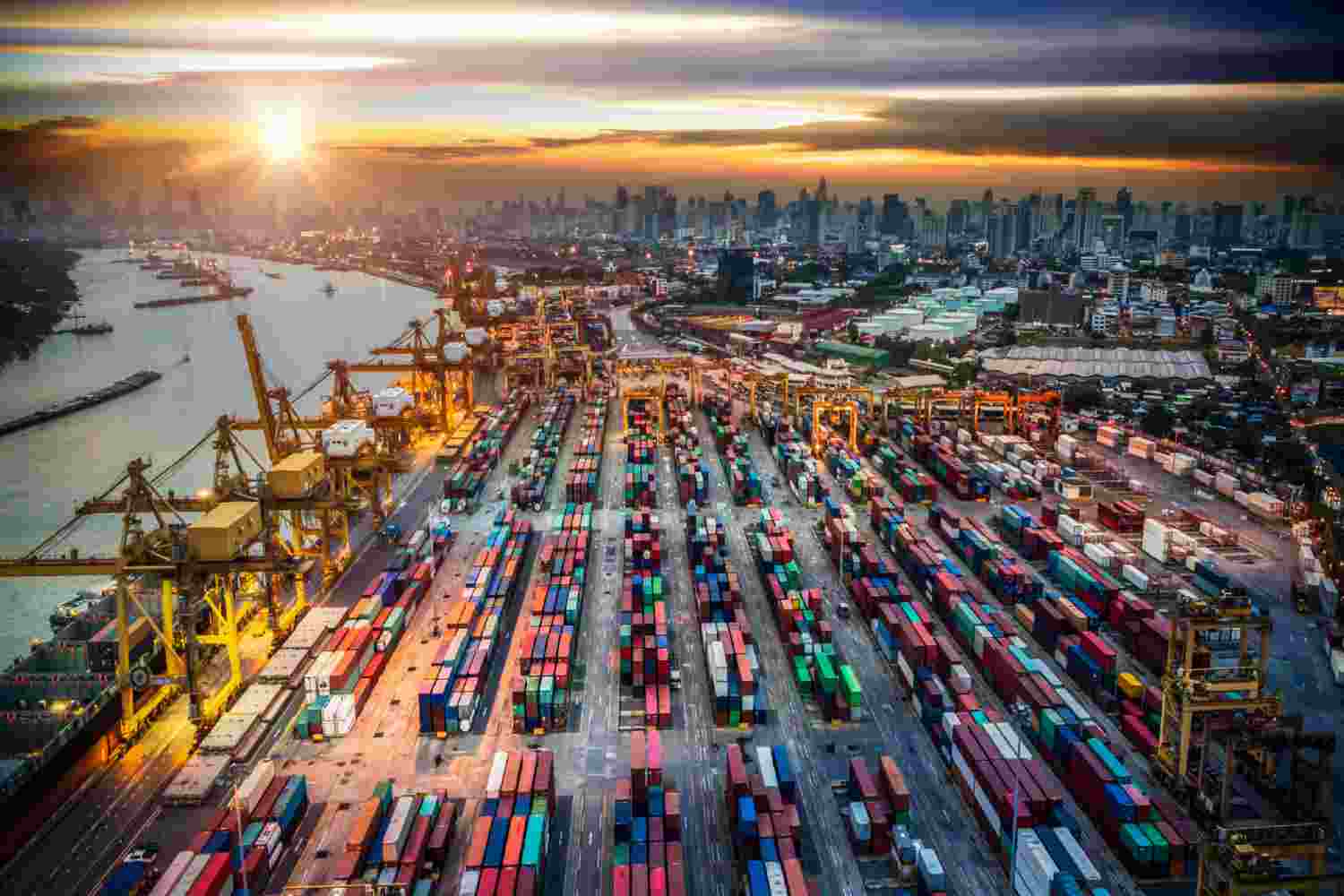 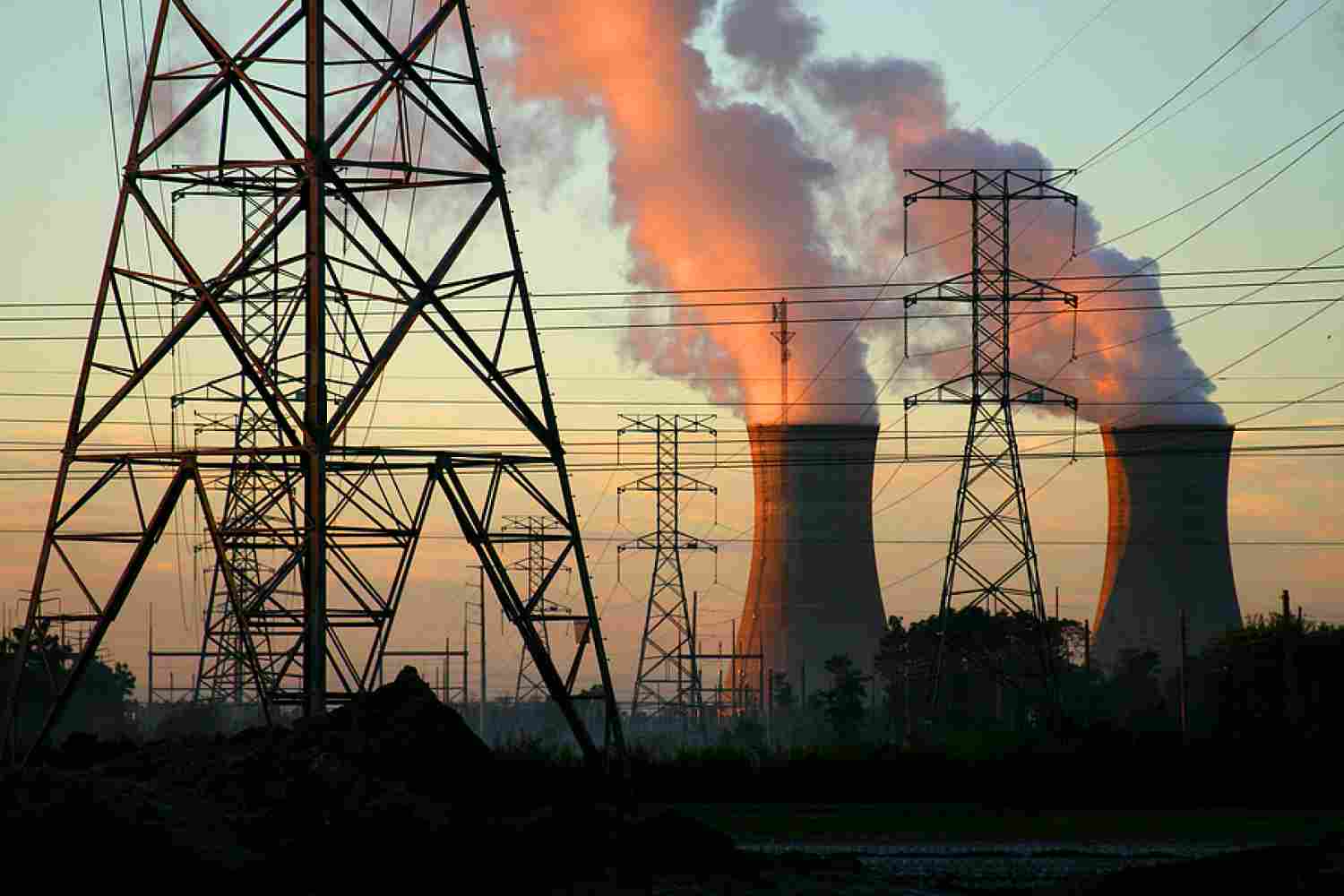 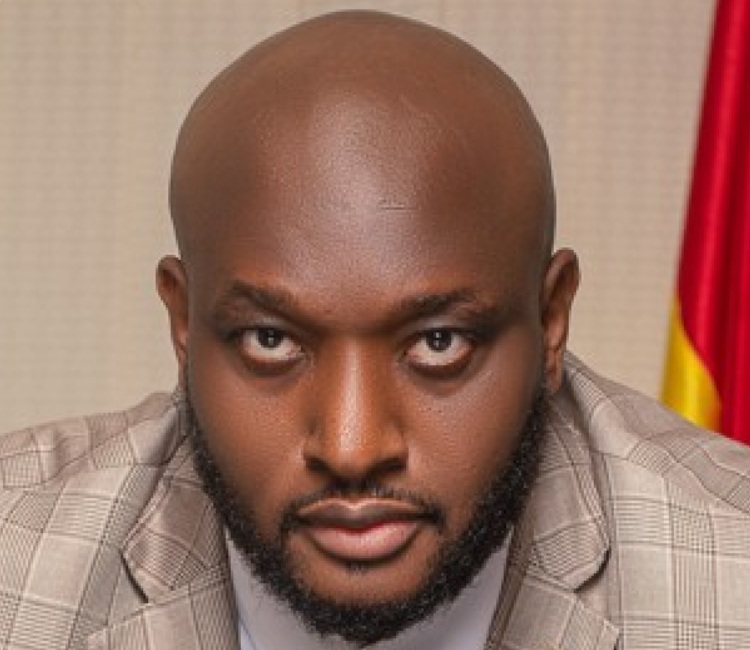 Angola is looking at improving cooperation with Egypt in order to strengthen trade and investment within the energy, industry and commercial sectors.
Read More

ExxonMobil subsidiary selects Valaris for the deployment of its Valaris DS-9 rig in Angola where it will start its new campaign.
Read More

The EU to invest $1.4 billion across a number of agriculture, climate and digital projects in Nigeria to help reduce the country’s reliance on oil.
Read More