The Organization of Petroleum Exporting Countries (OPEC) Monthly Oil Market Report for May 2022 showed that Angola’s oil production is now higher than that of Nigeria.

With output measuring 1.16 million barrels per day (bpd) in May, and following production declines in Nigeria, Angola now represents the continent’s biggest producer, despite showing declines itself.

In May 2022, OPEC’s total production was estimated at 28.51 million bpd, with Saudi Arabia, the United Arab Emirates and Kuwait showing increases while Libya, Nigeria, Iraq and Gabon showed a reduction. In Angola, despite declines from 1.18 million bpd to 1.16 million bpd from April to May 2022, the country’s production is now the highest on the continent.

With exploration expected to increase following the National Agency of Petroleum, Gas and Biofuel’s opening proposals for the latest bid licensing round for offshore blocks in the Lower Congo and Kwanza Basins in April 2022, oil production in Angola is expected to see an increase, further reaffirming the country’s newfound position.

Up until May, Nigeria stood as the biggest producer with output estimated at 1.22 million bpd. However, due to production declines in legacy oilfields and delayed exploration attributed to post-COVID-19 and energy transition capital expenditure trends, the country witnessed production cuts by 195,000 bpd to 1.02 million bpd from April to May 2022.

This reduction represents the biggest output decline out of all OPEC member states. As exploration ramps up across the continent, however, and new fields come online, the competition for the top spot is expected to become even more fierce. 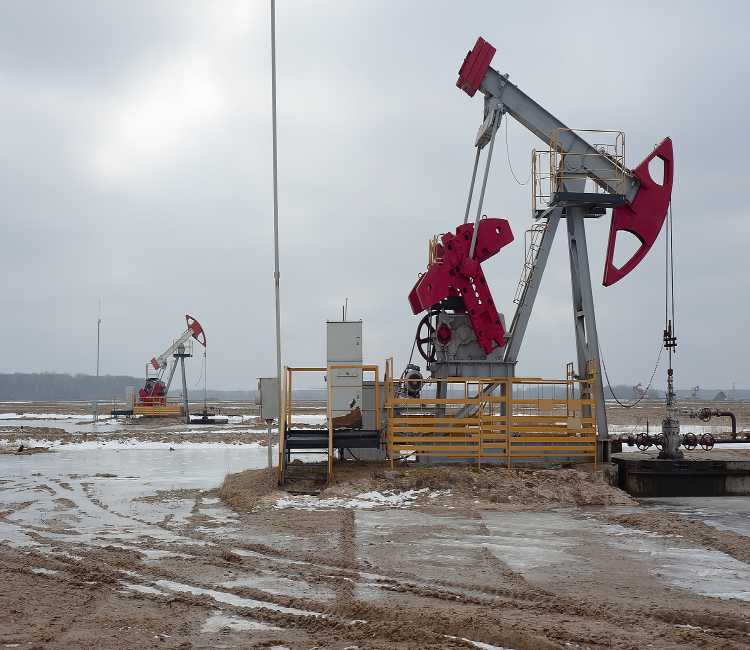 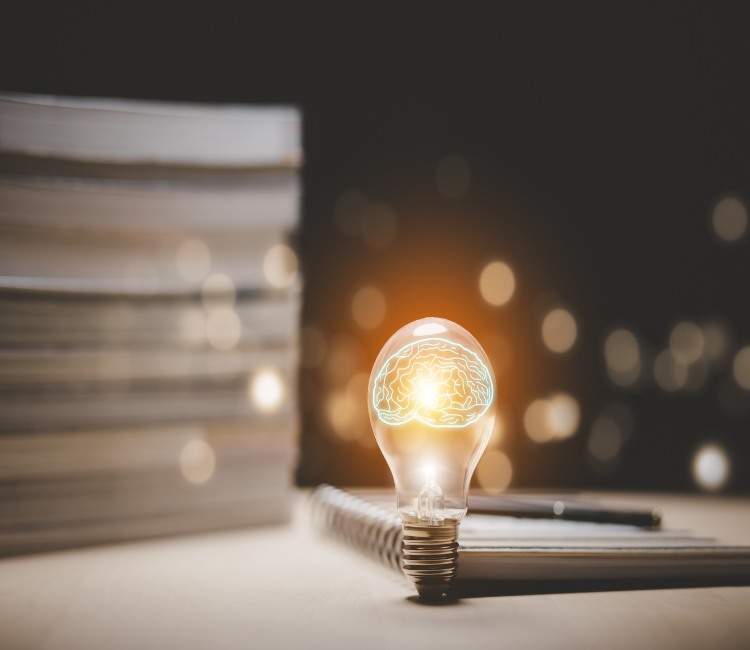 TotalEnergies selects TechnipFMC for the supply of subsea production systems for the CLOV 3 development in Angola’s Block 17.
Read More

Key gas and oil refinery projects are to be launched through 2025 to improve Africa's refining capacity and reduce imports.
Read More