As the second largest oil producer in sub-Saharan Africa, with production levels most recently estimated at 1.22 million barrels per day (bpd), the Republic of Angola continues to make strides across the upstream segment of its hydrocarbon sector.
However, more recently it is the southern African country’s downstream sector that has been gaining faster momentum, with many large-scale projects underway. By prioritizing these downstream mega-projects, the government of Angola aims to improve domestic capacity, reduce refined petroleum imports and begin to firmly establish the country as an energy secure and independent hydrocarbon market.

Currently, 80% of the country’s refined petroleum products are imported, costing Angola $1.7 billion per annum to meet domestic demand. With this reality sharply in focus, the government is accelerating energy security and self-sufficiency ambitions, and with 8.2 billion barrels of its own oil reserves, there is a strong case for both the upgrade of current facilities and for the construction of new refineries countrywide.

Angola’s only operating refinery, the Luanda refinery, currently meets just 20% of domestic demand, producing approximately 60,000 bpd. However, the government aims to expand this capacity, with a $235 million project in the pipeline, which will take production to 72,000 bpd. According to H.E. Diamantino de Azevedo, Minister of Mineral Resources, Oil and Gas, this project alone will save the southern African country approximately $200 million in import costs. What’s more, the Ministry, through national oil company Sonangol, is developing three new refineries located in Cabinda, Soyo and Lobito. Two of the refineries, Cabinda and Soyo, are being developed by US-based Quanten Consortium Angola, with production estimated at 60,000 bpd and 100,000 bpd, respectively. Additionally, a public tendering process for the third and largest refinery—the 200,000-bpd Lobito refinery— has already been launched as of October 2021.

Meanwhile, with Angola prioritizing the expansion of natural gas backed by over 13.5 trillion cubic feet (tcf) of reserves – the eighth largest in Africa – the government is also focused on improving the production, refining and distribution of gas products, particularly Liquefied Natural Gas (LNG).

Currently, the Angola LNG Plant is actively producing LNG, having been in operation since 2013. Jointly owned by the Cabinda Gulf Oil Company (Chevron) with a 36.4% stake; Sonangol with 22.8%; bp with 13.6%; Italy’s Eni with 13.6% and TotalEnergies with 13.6%, the project boasts a production capacity of 5.2 million tons per annum. Moreover, the plant comprises a single facility that is able to produce LNG, propane and butane, supplied by a network of pipelines from offshore fields. As gas-related exploration and production ramps up across the country, new projects are also expected to gain momentum in the next few years.

Finally, to strengthen Angola’s downstream infrastructure, particularly with regards to the efficient transportation of both oil and gas, the government is ensuring investments in associated infrastructure programs, such as pipelines. In this respect, the Angolan government signed a $5 billion deal with the government of Zambia in 2021, for the construction of an oil pipeline that will link the two southern African nations. The pipeline will enable Angola to supply Zambia with finished petroleum products, strengthening regional petroleum trade.

Meanwhile, aligned to the country’s 2018-2022 National Development Plan, the government has strategic intent to improve port infrastructure together with targets of strengthening oil and gas trade regionally and throughout the African continent. Accordingly, developments such as the proposed sixth international seaport, the Barra do Dande Port, located 50 km north of the capital city, are set to improve Angola’s downstream industry. The $1.5 billion deepwater port will comprise 29 storage tanks, terminals for both solid and liquid bulk materials, a container terminal, a multi-use terminal and petroleum support zone. What’s more, global supply chain company, DP World will be investing $190 million to transform the Port of Luanda into a regional maritime hub, thereby thoroughly scaling up Angola’s downstream capacity, while strengthening regional hydrocarbon trade. 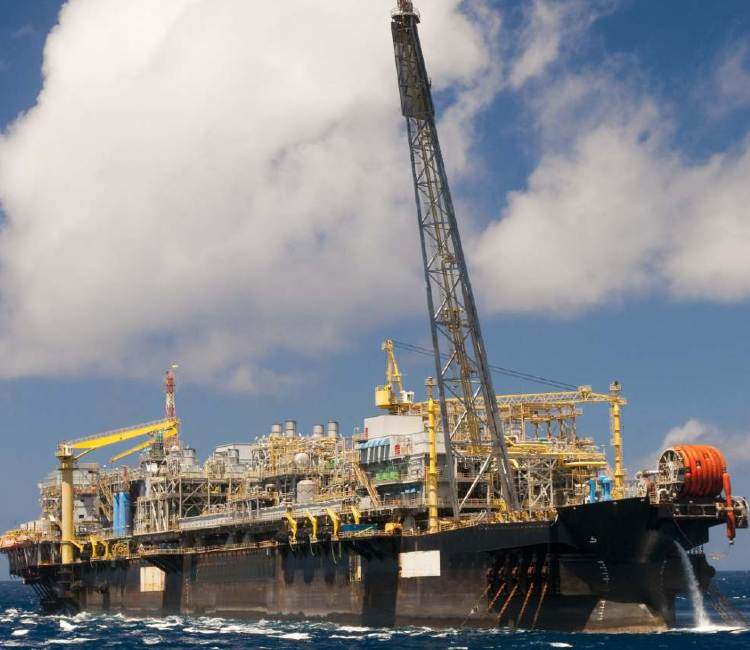 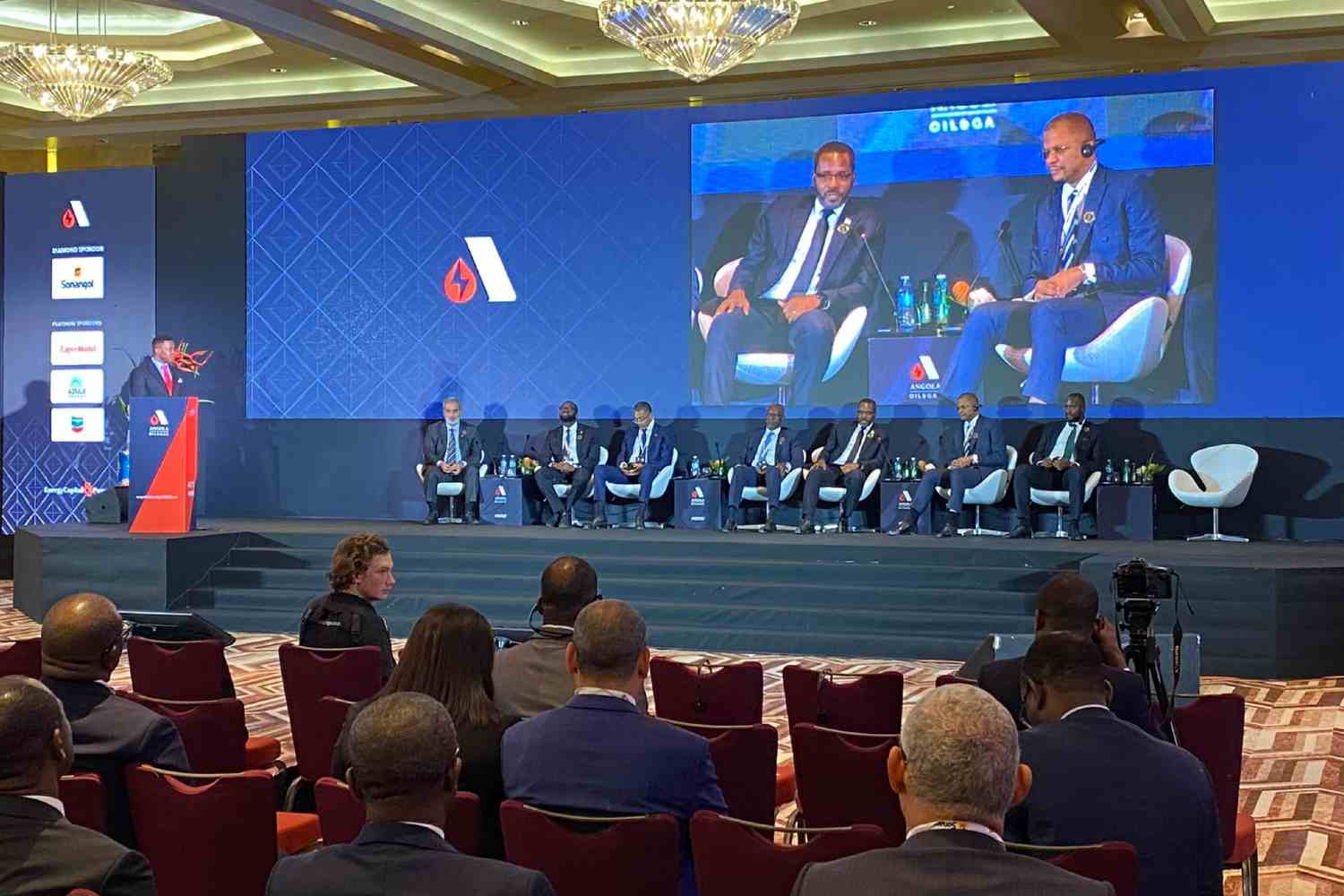 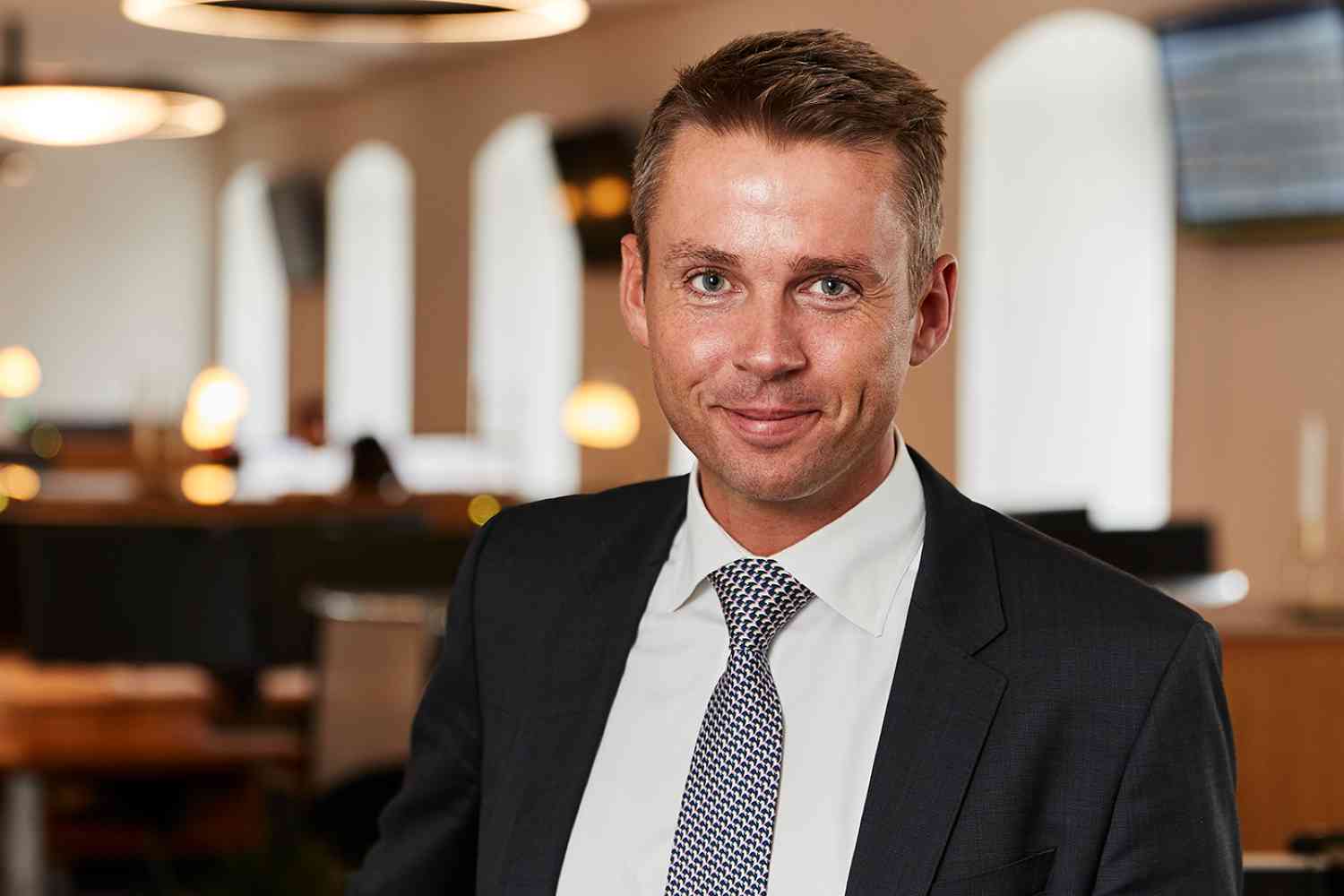 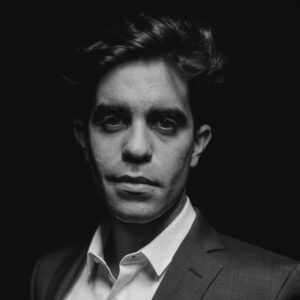 João is an International Conference Director at ECP. He holds an Erasmus Mundus Master’s degree in international journalism with a specialism in War and Conflict. He has worked as a journalist, commentator and analyst for a multitude of international publications on issues of energy, policy and economics. He co-authored the book Big Barrels: African Oil and Gas and the Quest for Prosperity, an Amazon bestseller that received great praise from the industry and the press.

ANPG’s 2021 Bidding Round Sees Majors Doubling Down on Investment

Global majors TotalEnergies, Eni and Equinor have submitted proposals for Blocks 31/21 and 16/21 in the Lower Congo Maritime Basin in Angola.
Read More