While Angola now represents the biggest oil producer across the African continent, the southern African country offers significant opportunities for investors from across the entire energy value chain.

From oil and gas exploration and production to infrastructure development to renewable energy, there are many reasons to invest in Angola and during the third edition of Angola Oil & Gas (AOG) 2022 – the country’s official meeting place for energy stakeholders, policymakers and investors – taking place from November 29 to December 1 – these opportunities will be unpacked.

Opportunities Across the Entire Value Chain

For its part, Angola has made significant progress to unlock the true potential of its oil and gas reserves since the country’s first commercial oil discoveries in 1955. Since then, the domestic sector has grown substantially with a number of large-scale developments kicking off such as the ultra-deepwater Kaombo oil field development; the 5.2-million-ton Angola Liquefied Natural Gas project; and the Plutão, Saturno, Vênus, and Marte fields in Block 31. However, Angola’s hydrocarbon market remains ripe with opportunities.

On the exploration front, Angola continues to open licensing rounds to reawaken investment in the upstream market; on the production and processing front, three new refinery developments have been launched; while on the mid- and downstream side, a largely untapped market has left significant opportunities for infrastructure and distribution investors. With the government of Angola prioritizing the development of the local value chain, focus has been placed on attracting investment, and AOG 2022 represents the ideal platform to gain insight into these multi-faceted opportunities.

While Angola’s oil and gas market has seen significant growth, the country’s renewable energy landscape remains largely untapped. With 3.9GW of estimated wind potential and 16.3GW of estimated solar potential, opportunities for renewable project developers are unmatched. In 2022, the government of Angola is prioritizing renewable energy developments, recognizing the role solar and wind will play in driving the transition to a clean energy future while electrifying the country. As such, Angola is inviting project developers, financiers and potential partners alike to take advantage of the country’s lucrative clean energy market. During AOG 2022, focus extends from oil and gas, with the event serving to improve investment across the entire energy spectrum. As such, renewables represent a central point of discussion and players across this space should take advantage.

With the aim of enhancing transparency and attracting new investment in Angolan energy, the government has introduced a number of aggressive steps to facilitate new capital commitments. These include the establishment of a separate regulator, the National Oil, Gas and Biofuels Agency, in 2018 to implement government policy and promote bid rounds and exploration activity; the implementation of the Private Investment Law in 2018 – amended in April 2021 – to create better clarity and fiscal terms for investors; and the completion of the Investment Policy Review in September 2019 to build better investor confidence in the sector.

By prioritizing the establishment of an enabling environment, Angola has made a strong play for investment and potential investors should capitalize on the opportunities the recently reformed sector holds.

With oil contributing approximately 45% to the country’s gross domestic profit and 90% of exports, the government is committed to providing the support regional and international investors and project developers need to ensure project success. As such, and via the national oil company (NOC), Sonangol, the government has taken on a proactive role in the sector, with the NOC itself serving as the partner of choice for energy players. From project inception to commissioning, the Angolan government is ready to work closely with sector players to realize the true potential of the energy market, and current and potential market players can gain more insight at AOG 2022 where a suite of government representatives will be participating.

Despite the significant contribution energy plays to Angola’s economy, opportunities across the country transcend this sector, with lucrative prospects across the agriculture and mining sector attracting investors from the global landscape. On the agriculture front, the country offers an abundance of arable land and climatic conditions suitable for the development of large-scale agriculture developments, and with only 10% of the country’s 350,000km² of arable land is currently being cultivated, significant opportunities await. Meanwhile, Angola’s mining industry is fast becoming a globally competitive one as regional and international players continue to open up the market. While a lot of development has already taken place, exploration prospects are high.

For more information on Angola’s exciting energy and economic opportunities, secure your participation at AOG 2022. Visit www.angolaoilandgas2022.com for more. 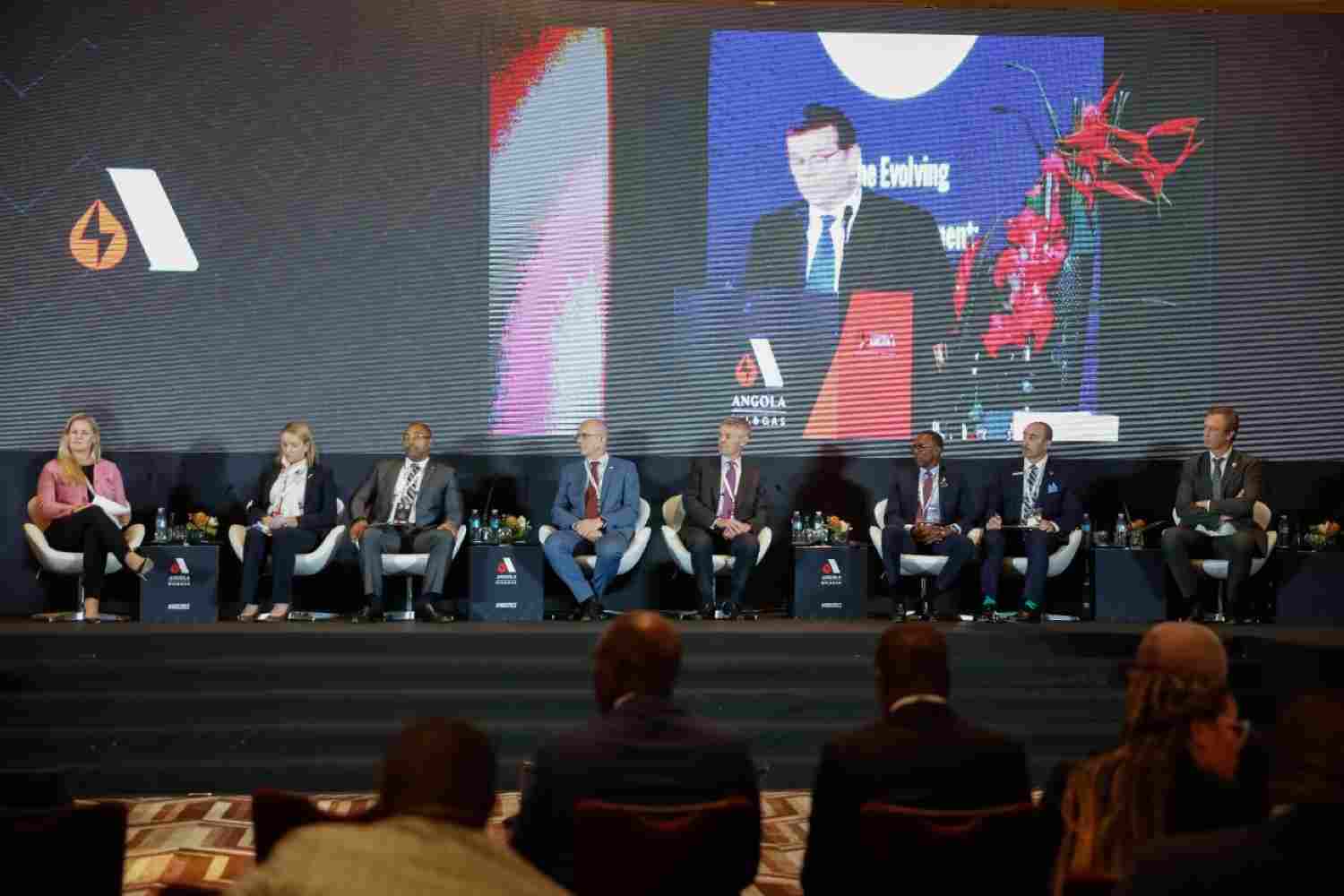 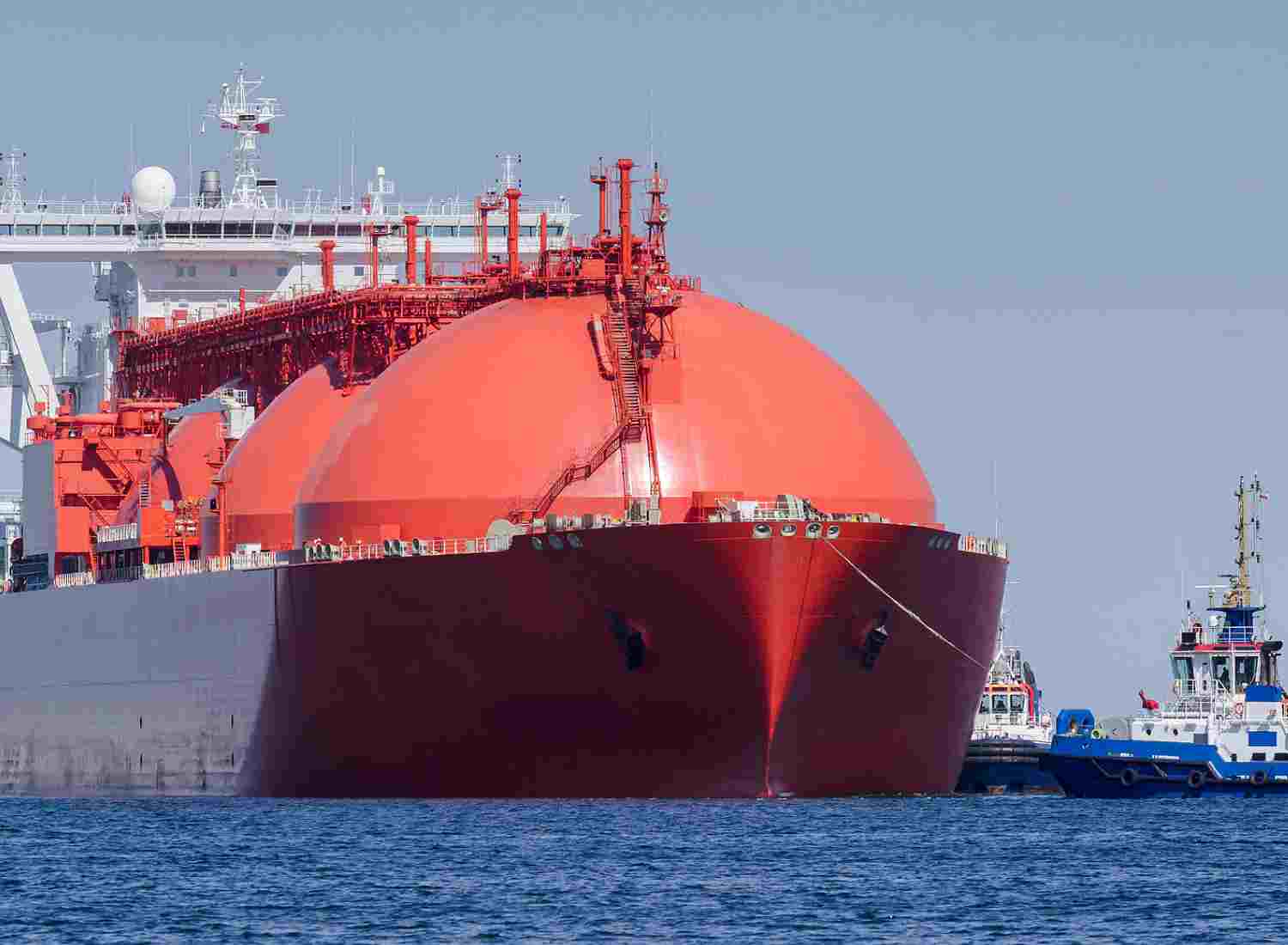 African LNG Exports to Triple by 2040 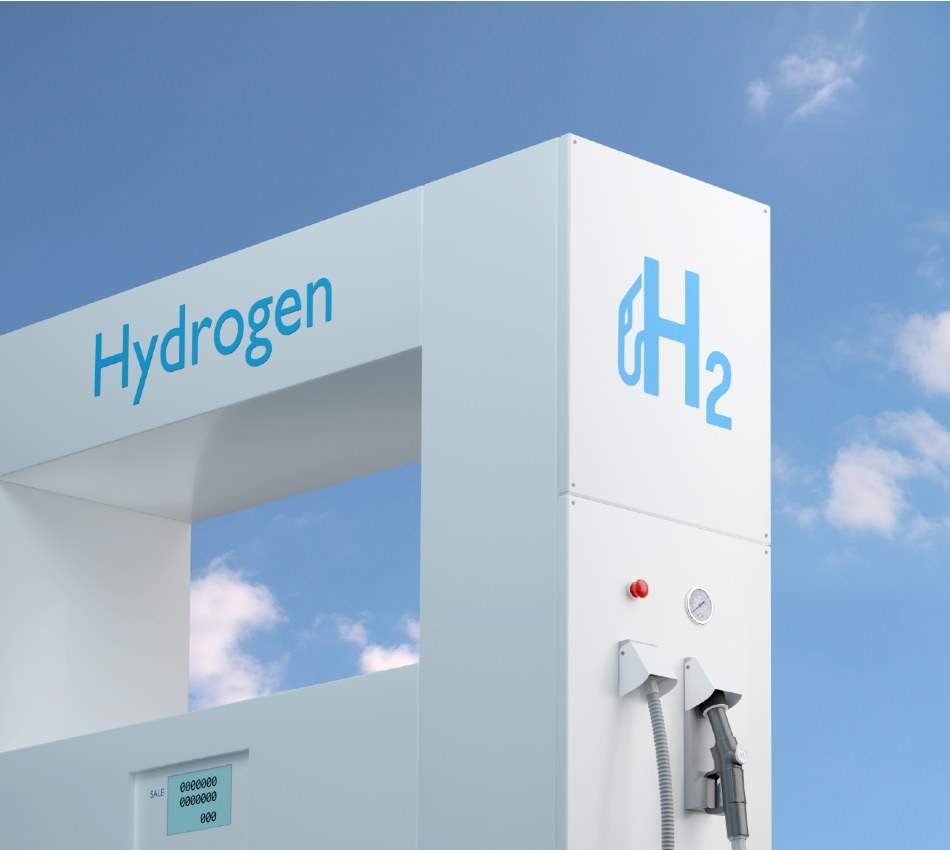