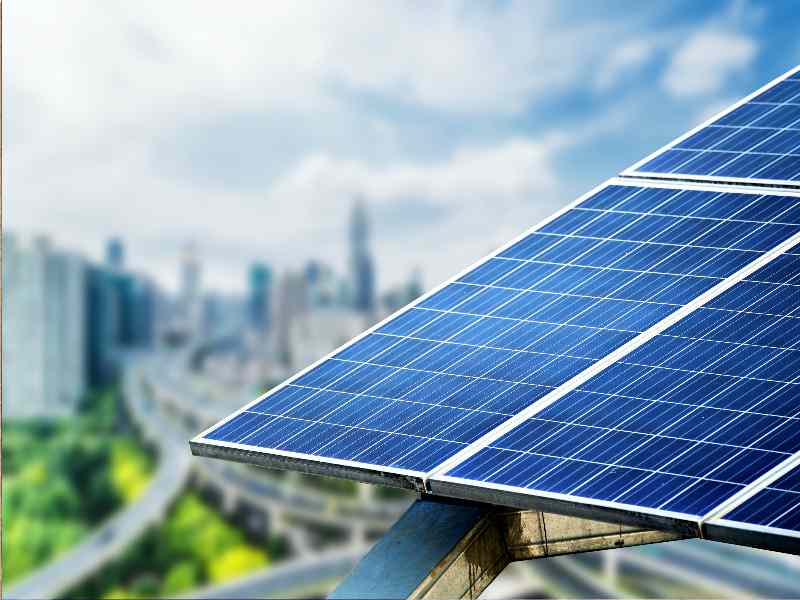 Despite being one of the world’s largest oil producers, Angola’s energy matrix is currently comprised of 62% renewable energy and since the country’s ratification of the Paris Agreement in November 2020, and the submission of its revised Nationally Determined Contributions’ objectives in May 2021, Angola has confirmed its unconditional commitment to reducing up to 14% of its greenhouse gas emissions by 2030.

Since the ratification of the Paris Agreement, Angola has established a national development plan and set a five-year goal to reduce carbon intensity in electricity production with plans to develop hydroelectric plants that could contribute up to 78% of the country’s electricity capacity.

Angola’s National Strategy for Renewable Energies also provides strategies for the development of wind power and the use of biomass for energy production.

“The production and consumption of clean energy from existing hydroelectric dams and others to be built, as well as more renewable energy sources, with emphasis on photovoltaic energy production projects, such as solar parks, which will reduce the consumption of fossil fuels in the production of electricity,” President Lourenço stated at the conference while expressing Angola’s commitment to combatting climate change.

During the conference, Angola signed an agreement and committed to a national campaign aimed at the reforestation and protection of the country’s forests and mangroves to combat land degradation and deforestation.

The Head of State also stated that Angola signed an agreement with the International Conservation Fund for the conservation of the country’s Luengue-Luianae and Mavinga national parks.

Angola’s commitment to reducing its greenhouse gas emissions under the Paris Agreement highlights the country’s pledge to the African Union’s Agenda 2063 sustainable development goals. “We reiterate here the firm will and determination of Angola to remain committed to Climate Action and to the adoption of a low-carbon development model,” concluded President Lourenço.

The COP26 conference, being held in Glasgow, Scotland between 31 October and 12 November 2021, has gathered over 120 political leaders, activists, experts, and decision-makers to discuss and reiterate commitments to enhancing national ambitions and pledges towards mitigating climate change and to update contributions to the reduction of greenhouse gas emissions by 2030.

Energy Capital & Power will produce an Africa Energy Series: Angola 2022 special report and documentary with a new look and multimedia components, during a critical moment in the country’s energy sector development. The documentary will be advertised and aired on local TV and international news outlets, including CNBC Africa, and on Energy Capital & Power’s digital platforms. For editorial enquiries regarding the Africa Energy Series report and documentary, please contact editorial@18.198.47.39. 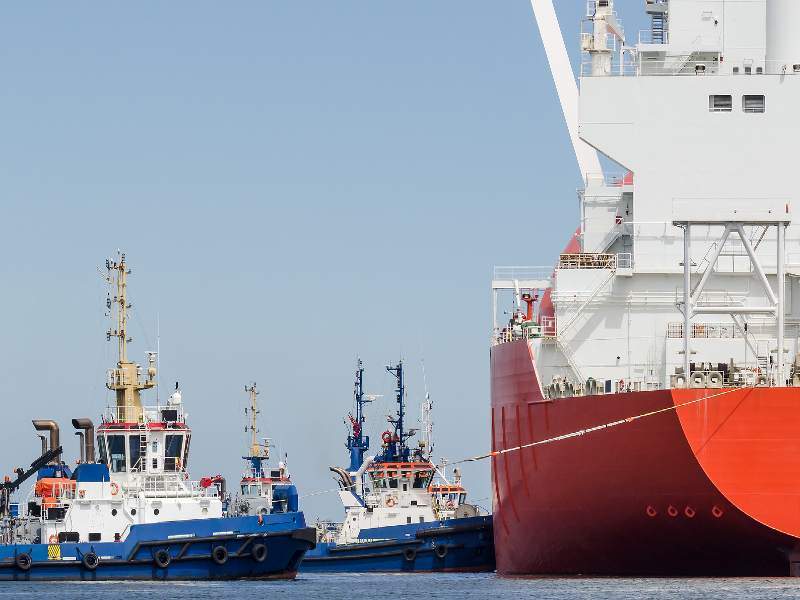 With multi-billion-dollar regional megadevelopments back on track, key industry stakeholders are eyeing even larger ventures and investments such as Yakaar-Teranga.