First up on the oval stage for MSGBC’s second day was NJ Ayuk, Executive Chairman of the African Energy Chamber, following the fruitful dialogues of the previous day with an address centered around the crucial role of local content for MSGBC nations and the need to unify African narratives in the energy transition.

“This industry is the industry that’s going to transform us… Let’s not forget that an energy transition of any kind represents a major switch, and its impacts will reverberate across the region.”

Ayuk spoke eloquently on the need for Africa to follow its own timeline for such radical changes as opposed to bowing to pressure from European powers: “It’s an evolving dialogue… let’s keep driving those conversations- but African power must always develop Africa first and foremost. Global priorities come after… I think that as Africa, we should not apologize for oil and gas industry.”

And the subjects of local content and the energy transition themselves were linked: “We heard yesterday about how they’re closing down facilities, divesting foreign funds in hydrocarbon industries, but here in Africa we really have an opportunity to teach young people about oil and gas and build our own developments with our own skills, capacity, technology and finance on our terms… If we don’t take that position now and drive young people to enter the sector then we will have failed them,” he said.

Ayuk’s opening address was immediately succeeded by that of Per Magnus Nysveen, Co-Founder, Senior Partner and Head of Analysis at Rystad Energy, who shared a broad range of insights from the Oslo-based firm’s 500-strong team of analysts.

“Here in Africa, we need to talk about energy addition more than energy transitions or anything else. The story of the energy industry is the story of reserves replacement to meet maturing fields and fulfill demand, driving prices. Right now, we are at 20 times higher than normal prices for energy in Europe, and this crisis it faces is the merest premonition of things to come if we cannot replace the millions of tons of gas production drop-off we will see from extant projects over the next decade,” he said.

He added that by the end of the century, oil, natural gas and coal globally all will have dropped off to less than 10% of their current levels under our most likely projections. Electric vehicles are a major driver in this, reducing oil demand and set to reach 30% of global sales by 2025. “But in Africa, electricity demand will continue to grow throughout the century” and so will production for all of its energy sources, gas included. “This means leaders need to think long-term about what they’re doing to develop resilient, sustainable solution for the continent in the long-term,” he said.

Mixed power grid supplies are fundamental. “All these countries need an inventory and they will make this through exploration… but we will also see solar and gas rise to fill the vast majority of power supply… Note that solar cannot be profitable without a base in gas because otherwise you’d have to invest heavily in battery storage, decreasing margins. Gas is a lubricant in the case of upscaling renewables, especially in Africa,” Nysveen stated. 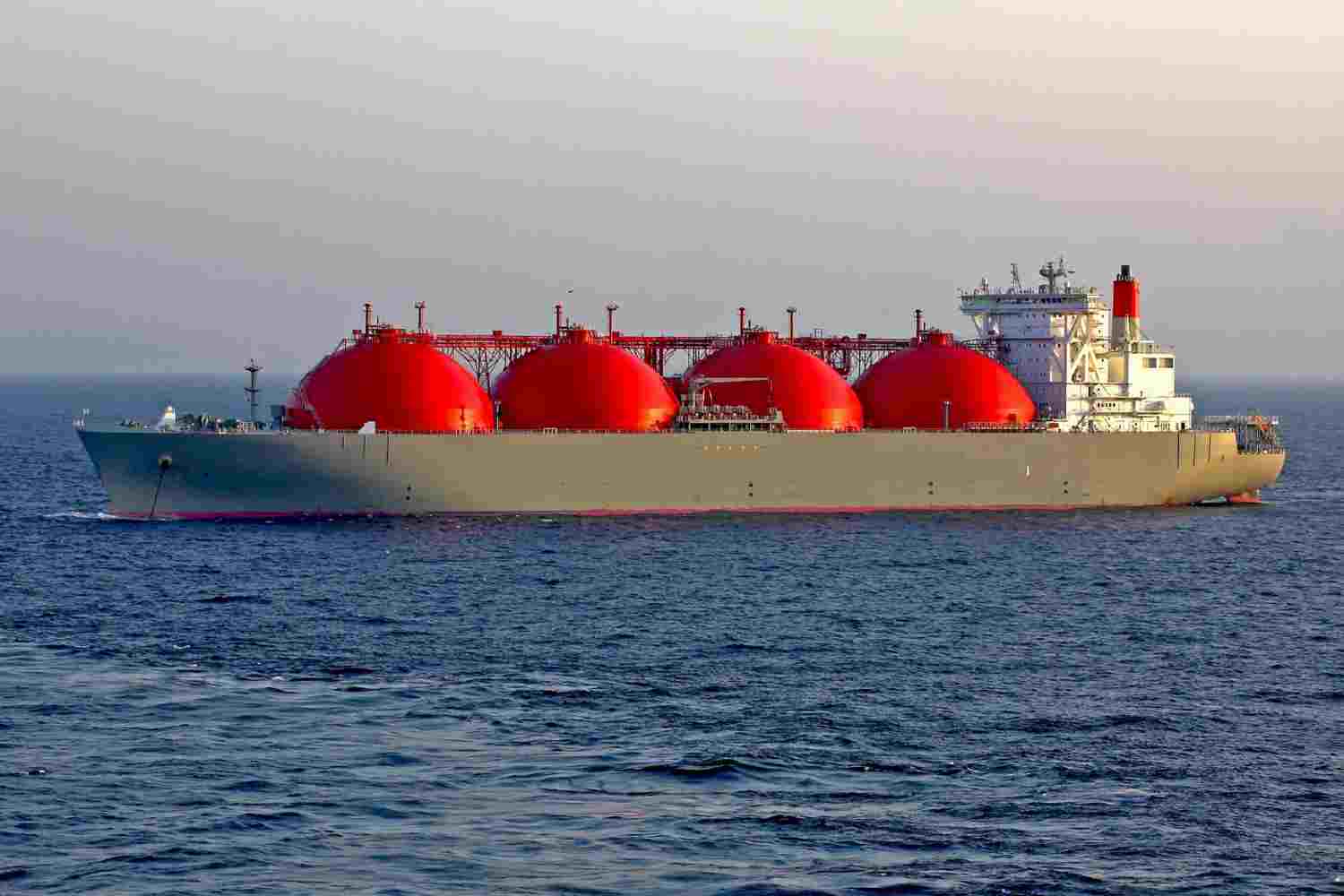 H.E. Gabriel Mbaga Obiang Lima, Minister of Mines and Hydrocarbons of Equatorial Guinea, spoke on the importance of African countries harnessing the full extent of their natural resources, in his new role as rotating president of OPEC and the GECF.
Read More

Ahead of first oil and gas production anticipated in 2023 and 2024, respectively, Senegal is inviting investors to capitalize on the sizable, energy sector-led growth set to transform the West African nation.
Read More